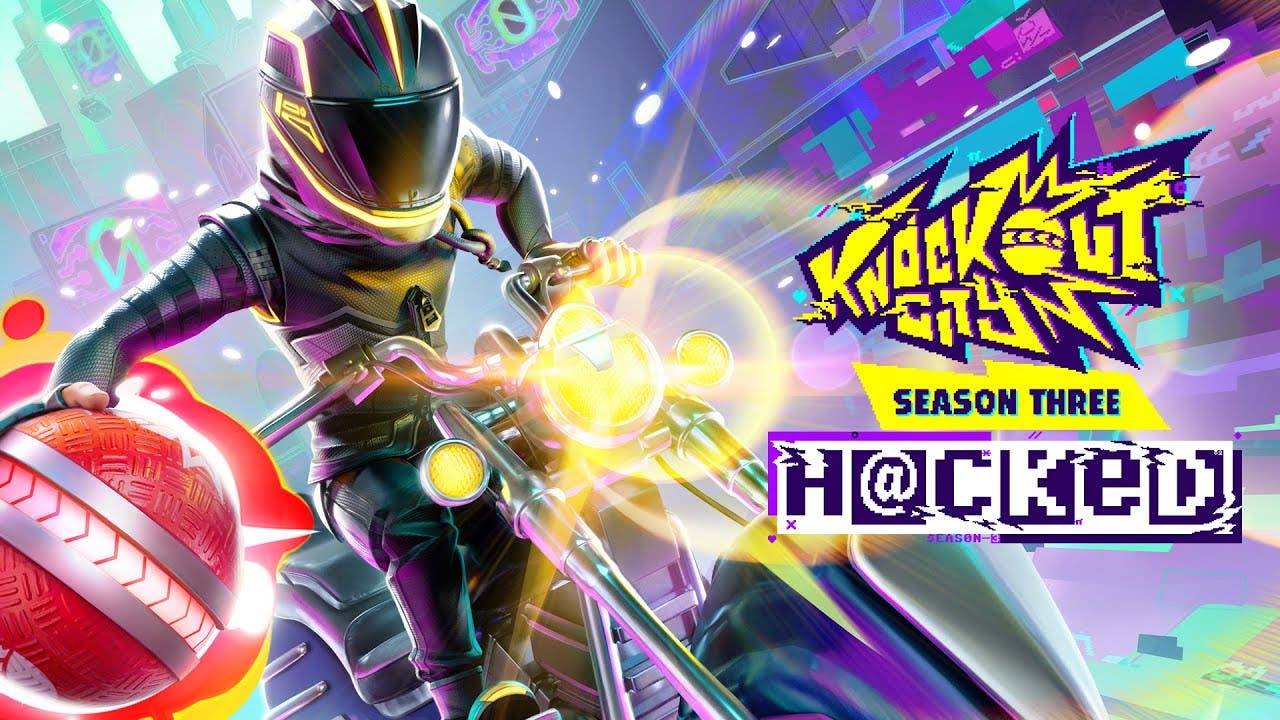 Knockout City, the dodgeball-inspired title from Velan Studios and EA Originals, launched Season 3 – H@CKeD today for players worldwide. Season 3 challenges dodgebrawlers to navigate a decommissioned jail yard after their world has been hacked by Z3R0, an all-seeing eye which monitors the television, billboards and even the Brawlers’ outfits. The new season gives players a chance to investigate who, or what, Z3R0 is. Players can also level up and unlock exclusive items to show off on the field now via Brawl Pass.

Find out more information on Season 3 – H@CKeD in the blog post linked here.