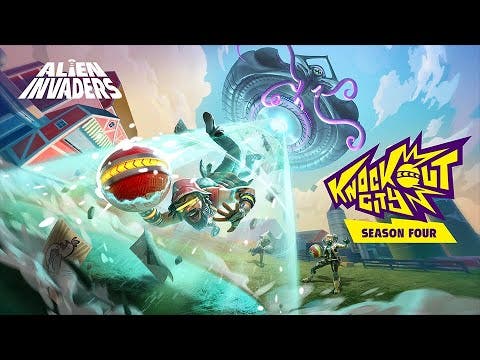 Watch out, dodgebrawlers! Unknown creatures are landing in Knockout City on December 7, kicking off Season 4: Alien Invaders and guaranteeing players who try to save their city out of this world will face obstacles. The city’s Police Commissioner has mobilized the Knockout City Defense Force to combat these intergalactic intruders, and the DJ has teamed up with a mysterious caller in an attempt to contact these cosmic creatures to learn more. Knockout City’s newest season is bringing a plethora of new content, including a map, vehicles, events and more! You can check out the Season 4 trailer here.

EA and Velan also shared a PlayStation Blog post, which you can find here, giving fans an in-depth look at all that there is to come for Season 4, including insight on the level design process, tips and tricks for hovering on UFOs and more details on the Brawl Pass.