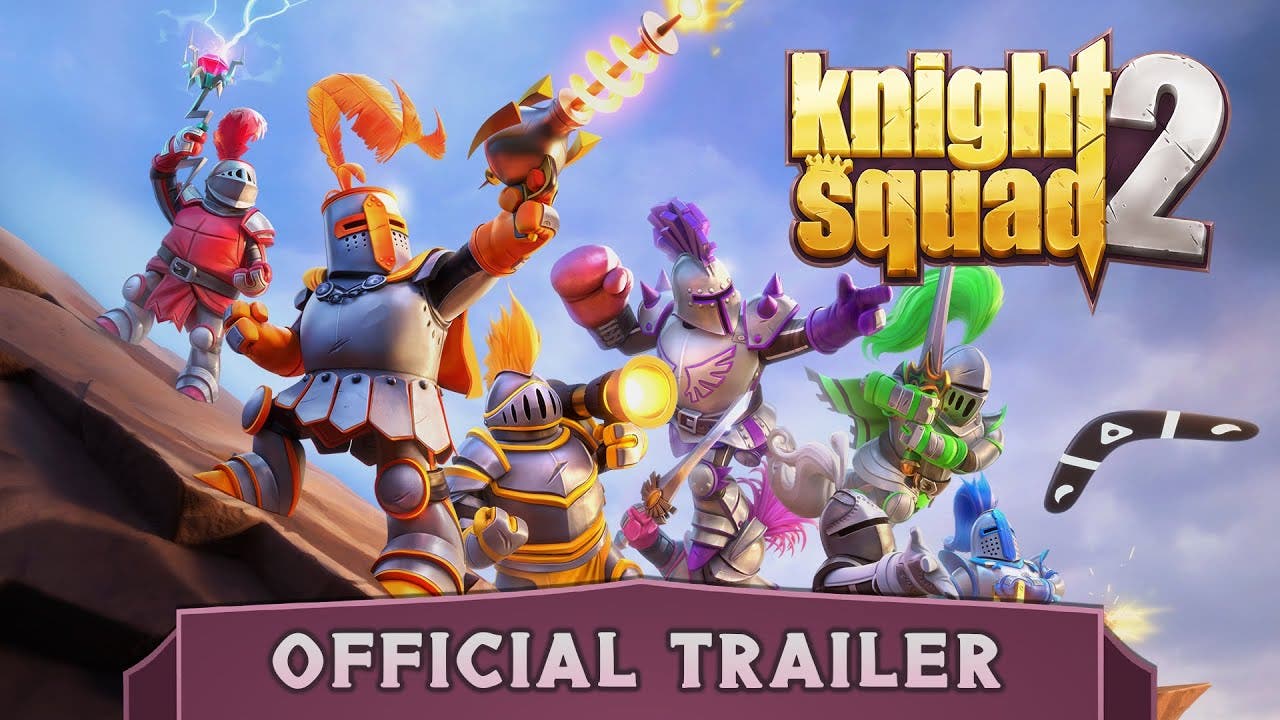 Knight Squad 2 heralds the return of a beloved multiplayer experience literally anyone can play and enjoy. This time, the cartoonish characters have even more modes to fight in and wilder weapons to fight with.

The mechanics of Knight Squad 2 are simple enough for any peasant: move around the field, swing your sword, block enemy attacks, grab a bazooka, mount a unicorn, annihilate your rivals and become the champion!

In addition, Knight Squad 2 has been updated with two new game modes. Players can play Jail Break which is a squad-only mode in which both teams hold a prison cell and Vault Raider where you scramble around to find keys in Free for All, Duos and Squads.

Knight Squad 2 is already available on Steam, Nintendo Switch and Xbox One for $14.99. 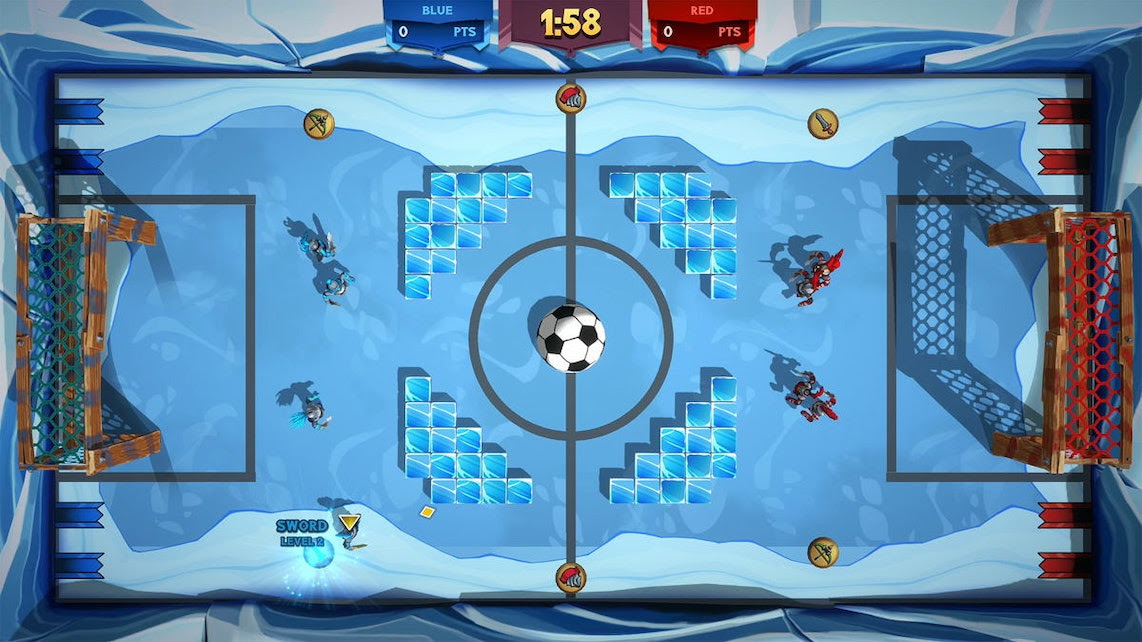 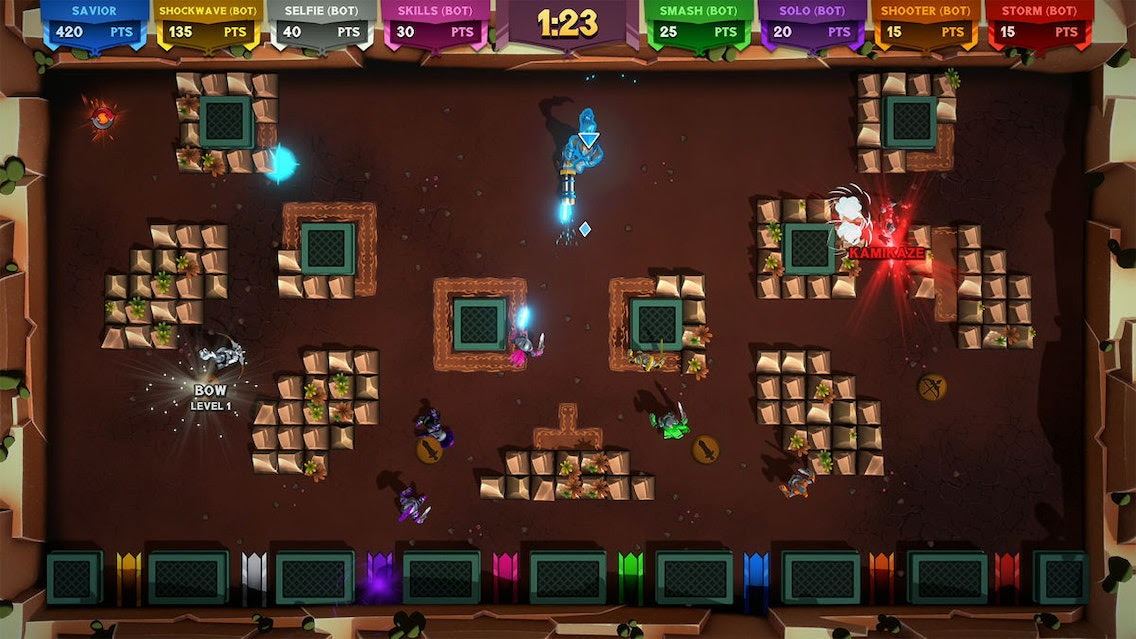