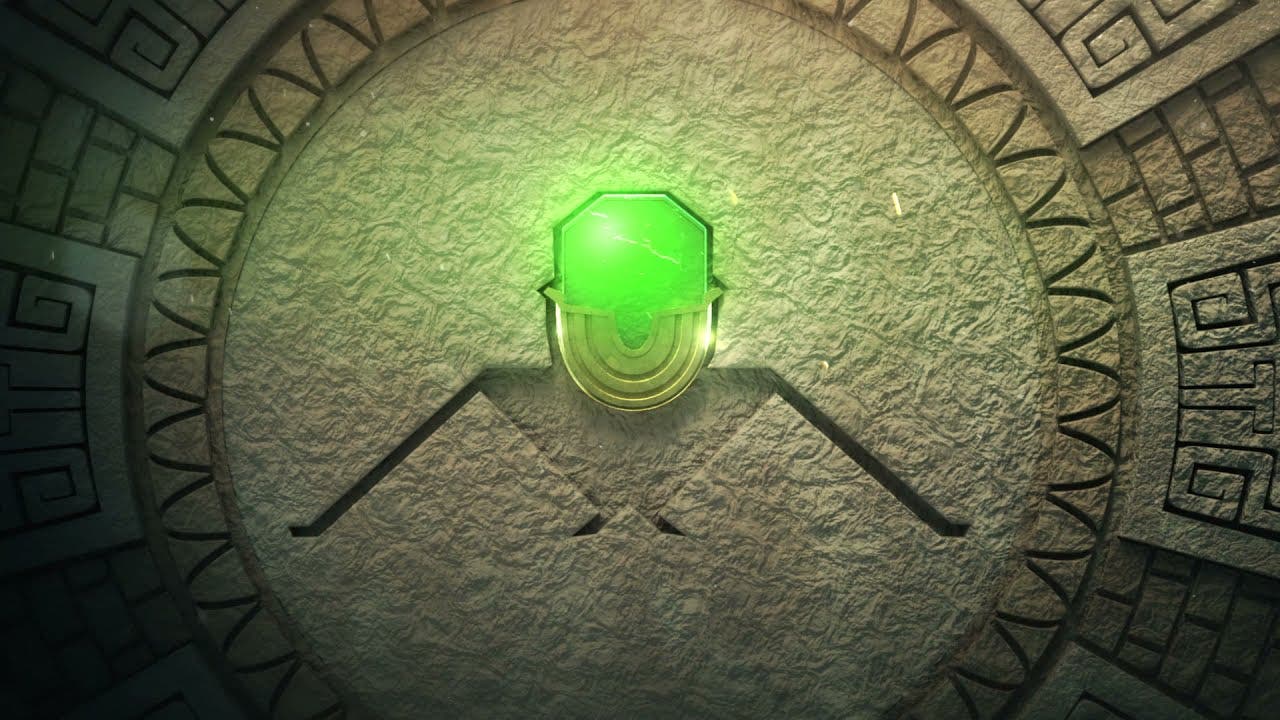 Aluna: Sentinel of the Shards is coming soon to PlayStation 4 and Xbox One for the Latin action RPG

Burbank, Calif.–October 12, 2021– Digiart Interactive announced that Aluna: Sentinel of the Shards is coming soon to PlayStation®4 and Xbox One. This swashbuckling, story-driven action RPG features the Latina demigod Aluna, a character created by actress, producer and director Paula Garcés. The titular character starred in a comic book series co-written by the award-winning writers of Assassin’s Creed and Batman: Arkham Origins.

“We originally created the character of Aluna to counter the lack of and misrepresentation of Hispanic females in pop culture,” says Garcés. “She took off like wildfire, so we launched the comic book, and a video game was the natural next step. Latin American culture has so much variety and depth, there are hundreds of exciting stories to tell.”

In Aluna: Sentinel of the Shards, you play as Aluna as she defends a mystical shard containing the power of earth. From the heavens, mystic shards rain down upon the earth defying both time and space. As a child, Aluna was given the most powerful of these shards said to contain the heart of her mother, the goddess Pachamama. Circumstances force Aluna to leave her home and journey to the New World and fulfill her destiny, but an evil force also seeks to fulfill theirs. Aluna’s past guides her future and her enemies will stop at nothing to steal the shard and take control of the world. 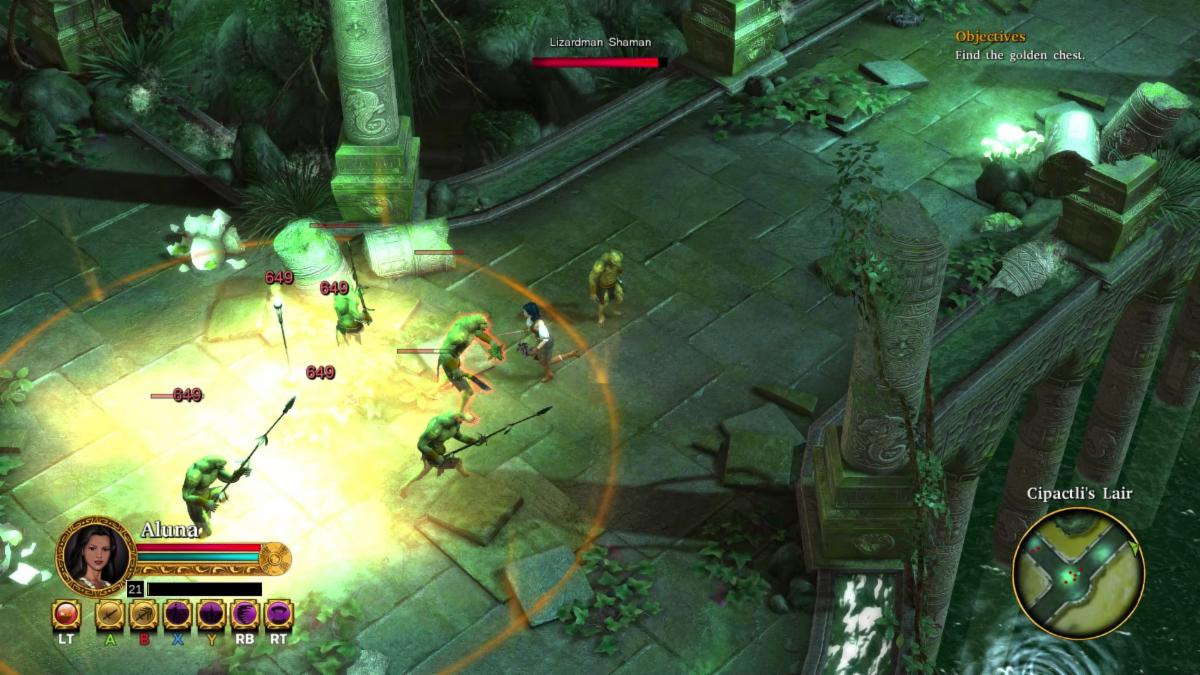 Your skills will define your fate. Experience fast-paced action using a vast array of weapons abilities to defeat your enemies. Combine your combat abilities with spells and evasion tactics to gain the upper hand in the heat of battle. From vast, gloomy jungles to the Sanctuary seaside cliffs, all the way to Nagaric’s Temple in the Volcanic Canyons, journey through a mysterious unexplored territory. Your travels will be perilous as this land is teeming with dark mythological creatures and demons that stop at nothing to end Aluna’s journey through the New World.