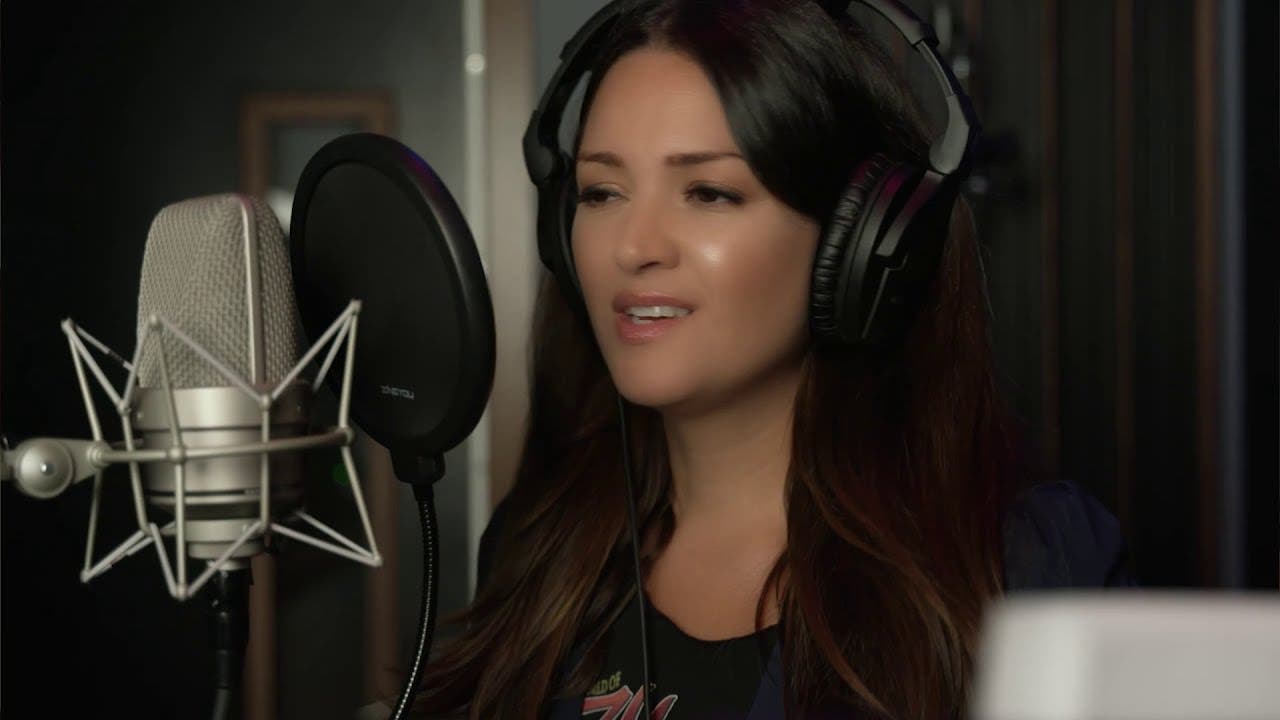 Get a look behind-the-scenes with the making of Aluna: Sentinel of the Shards, coming to PC and console this year

New York City, USA – March 17th, 2020 – Digitart Interactive has released a new video featurette offering a behind the scenes look at how Aluna: Sentinel of the Shards’ fan favorite heroine came to be. Due early this year on PC, Nintendo Switch, PlayStation 4, and Xbox One, Aluna: Sentinel of the Shards stars comic book creator and actress Paula Garces (Harold & Kumar series, On My Block, Clockstoppers, The Shield) as Incan demigod Aluna as she embarks upon a quest to understand the mysterious fate bestowed upon her.

Created by Paula Garces and Antonio Hernandez in response to the underrepresentation of both Latin and female superheroes in the entertainment industry, Aluna went on to become a cult hit and is currently starring in the ongoing comic book saga, The World of Aluna, written by Assassin’s Creed and Batman: Arkham Origins scribes Ryan Galletta, Dooma Wendschuch, and Corey May. Aluna further made a name for herself in video games after becoming a playable character in S2 Games’ popular MOBA Heroes of Newerth, where she was played by Paula Garces herself.

“Aluna is more than a game to us, but rather a cultural icon,” said Digiart Interactive founder Antonio Hernandez. “We’re only now starting to see women and people of color starring in superhero series, which is great, but none have focused on the plight of Inca culture. This is our heritage! And what a thrilling heritage it is! Latin culture is vibrant, and beautiful, and exciting, and it’s time we got a chance to share it with the rest of the world!”

“Aluna has long been a passion project between Antonio and I,” said Aluna creator and actress Paula Garces. “It’s a role that means a lot to me as Aluna is more than just a ‘female superhero’. She’s strong, and nurturing, and badass, and conflicted. It’s a really juicy role! And the fact that she’s playable means that we all get to share that role together!”

Developed by Digiart Interactive and N-Fusion Interactive, Aluna: Sentinel of the Shards is a retro throwback to the classic action-RPGS of yore. A rip-roaring romp through Inca lore, Aluna: Sentinel of the Shards features mythological gods, beasts, and tales that formed the backbone of 16th century Colombian culture. Venture from the Sanctuary seaside cliffs through the massive jungles of the New World, all the way to Nagaric’s Temple in the Volcanic Canyons in this pulpy period adventure.

Aluna: Sentinel of the Shards follows the exploits of Aluna, the warrior daughter of a Spanish conquistador and South American nature goddess Pachamama. Raised in early 16th century Spain, Aluna escaped to the New World only to realize it was her true homeland. Aluna: Sentinel of the Shards sets our heroine on a quest through Inca mythology as she strives to restore the amulet her goddess mother entrusted to her… and fulfill her true destiny.