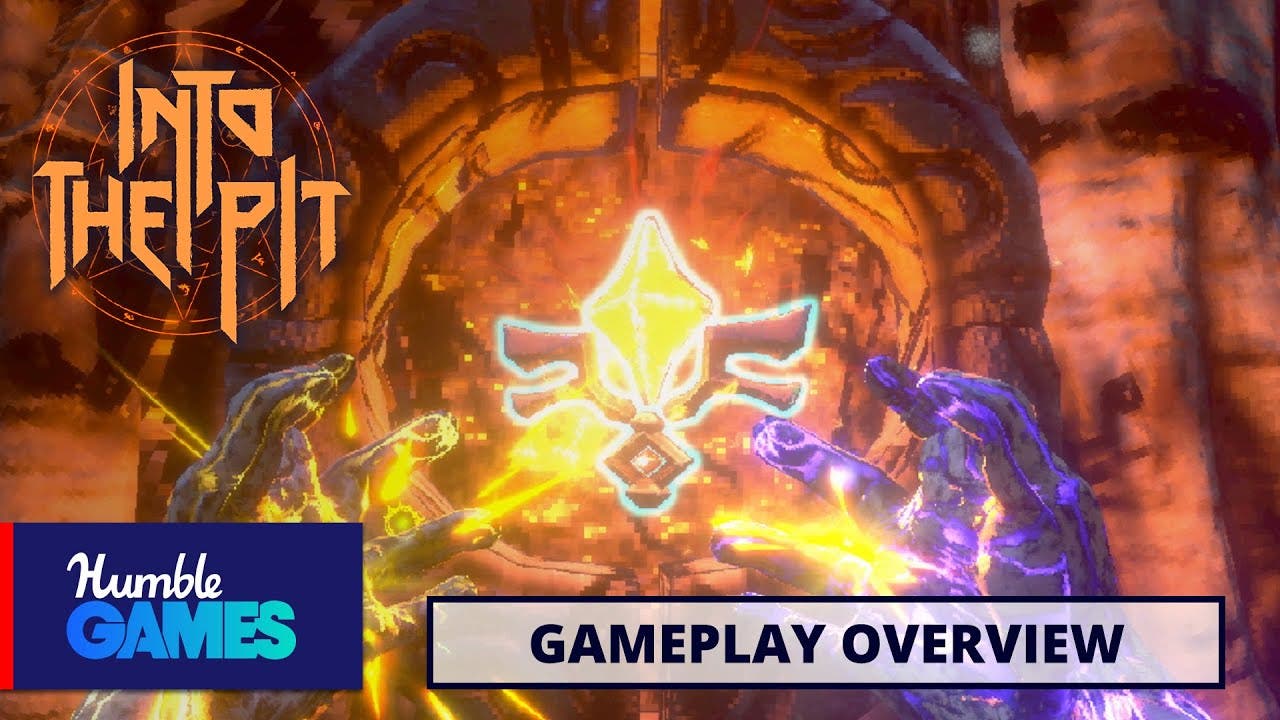 Get a gameplay overview of Into the Pit, the “Hades in first-person” roguelike arriving on October 19th to PC and Xbox

Today, Humble Games and Nullpointer Games revealed a new trailer for the fast-paced retro-FPS roguelite, Into the Pit, which launches on October 19, for PC, Xbox One and Xbox Game Pass.

Descend into the pit with this new trailer that provides an overview of what fans can look forward to, as well as new gameplay – check it out here.

In Into the Pit, you play as a member of a family of lore-hunting mystics. You and your cousin Luridia separately wander the land following rumors of occult power. After discovering a demonic pit in a nearby village, Luridia’s once prolific letters grow silent. Something has gone terribly wrong. Now it is up to you to journey to the desolate hamlet under dark eldritch skies. What did Luridia discover? And what great power has this village unearthed?

Wishlist it on Steam: https://store.steampowered.com/app/1422410/Into_the_Pit/