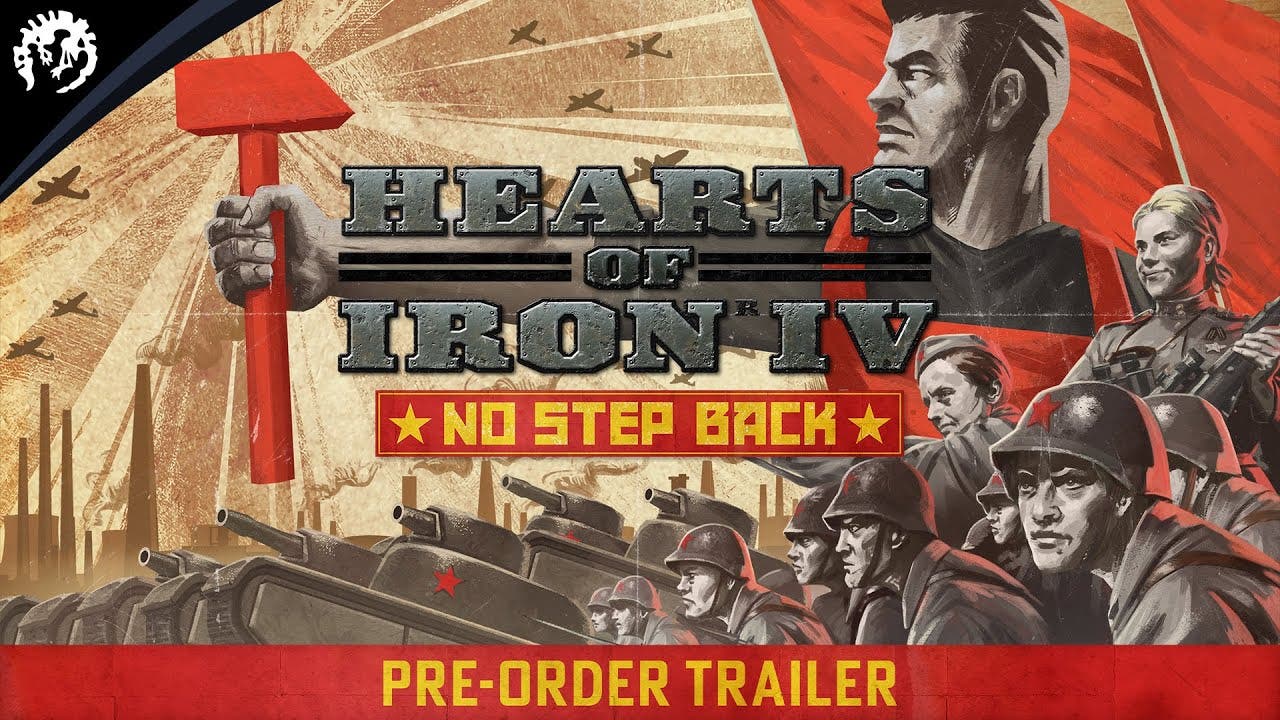 STOCKHOLM – 21 October 2021 – The bitter fighting of the Eastern Front is given new depth and variety in No Step Back, the upcoming expansion to Hearts of Iron IV. With new alternate history paths and game systems, this eagerly awaited add-on presents new challenges for fans of Paradox Interactive’s best-selling grand strategy wargame. No Step Back will be available on 23 November 2021 for the suggested retail price of $19.99/￡15.49 / € 19.99.

The centrepiece of No Step Back is a series of new National Focus Trees, giving players many new ways to imagine the course of World War II in Eastern Europe. Major nations have been entirely reworked to offer unique challenges and original histories.

The features for Hearts of Iron IV: No Step Back include:

As a special bonus, those who pre-order No Step Back will get a musical treat – a new arrangement of the Soviet wartime folk song Katyusha, originally composed before the war, and named for the celebrated Red Army rocket launchers. You can watch behind the scenes footage of the song’s recording here:

As usual, this expansion to Hearts of Iron IV will be accompanied by a major update free for all players, including new supply and logistics mechanics as well as many quality of life improvements