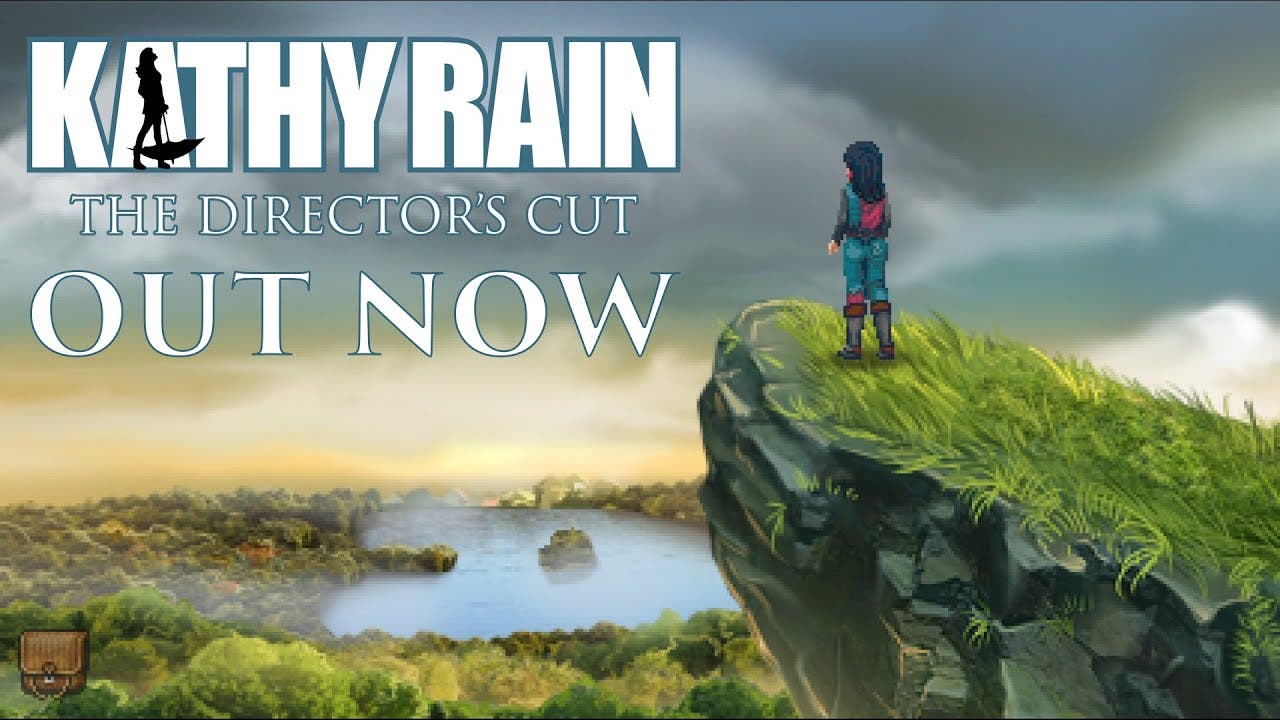 Kathy Rain: Director’s Cut is a new release with loyalty discount, extending the story and adding new puzzles for the 2016 point-and-click adventure

STOCKHOLM — Oct. 26, 2021 — A classically stylish ‘90s-set mystery returns today with the release of Kathy Rain: Director’s Cut. This overhaul of the 2016 point-and-click detective mystery improves and expands upon the original with updated features like new puzzles and locations, as well as over 700 fully voiced lines of bonus story and dialogue.

Kathy Rain: Director’s Cut is available today on Windows PC, Mac, and Linux via Steam and GOG.com for $14.99 — as well as on iOS and Android for $4.99 — with a version for Nintendo Switch coming in the very near future. All owners of the original Kathy Rain on PC are eligible for a loyalty discount of 50% off this new installment via the platform they own the original title on.

Kathy Rain first released in May 2016 to modest attention, but won over fans of the genre over time thanks to its compelling story, excellent voice acting, and clever puzzles. Kathy Rain eventually found its audience, achieving over 1.2 million users on Steam alone.

Set in the ‘90s, Kathy Rain follows a strong-willed journalism major (Kathy) who returns to her small hometown of Conwell Springs following the death of her grandfather. But it isn’t long before questions surrounding her grandfather’s final days begin to arise, spurring Kathy into action as she seeks to uncover the dark secrets of the town she left behind. What are the people of Conwell Springs hiding? With limited technology, Kathy will have to use her wits alongside her notepad and trusty motorcycle to reveal this deeply personal mystery.