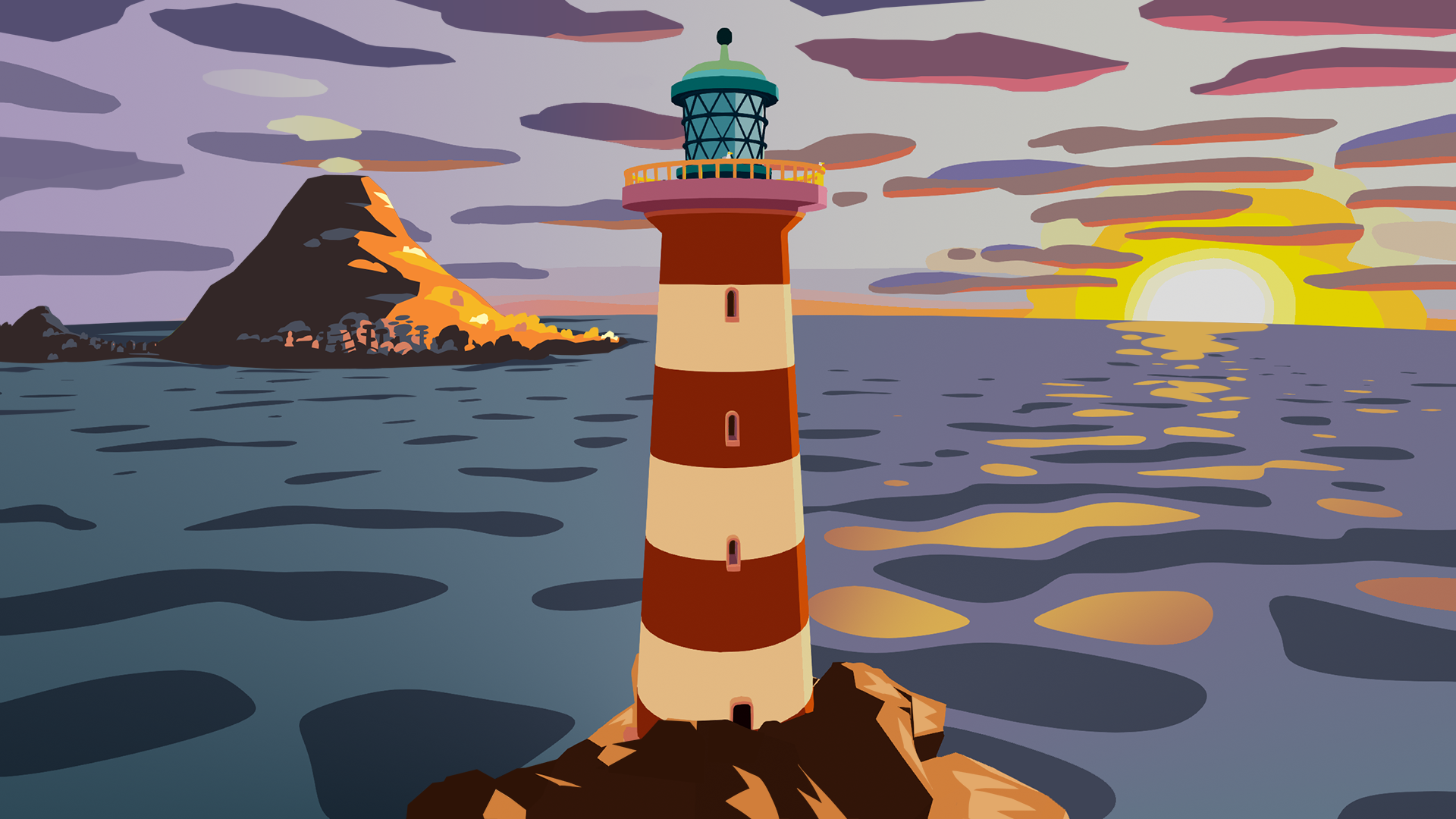 I Am Dead Review

Contrary to popular belief, I am not in fact dead. Unless I happen to be playing Hollow Ponds’ I Am Dead, and thusly assuming the role of Morris Lupton who is in fact somewhat recently deceased and is learning to embrace the tranquility of not living in the afterlife. There’s no shortage of media or games that explore themes of death and dying, and while many take a melancholy glance at the life that was, I Am Dead is all about celebrating the lives that continue, and embracing the fate that awaits us all. 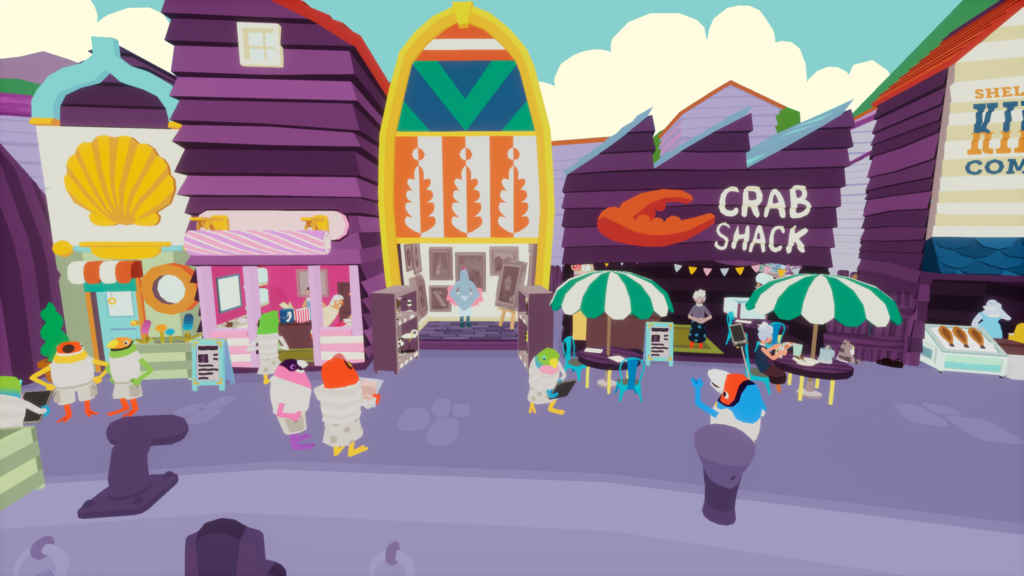 Your journey starts with a pleasant morning stroll along the beach, Morris’ daily routine now that he’s a ghost with nothing but time on his ethereal hands. After introducing himself to you, the player, and shedding some light on his state of being, you’re whisked away to Shelmerston’s museum that Morris used to be the curator of for some tutorializing and more importantly, some plot motivation courtesy of Morris’ also recently passed pup, Sparky. Learning that the wee island of Shelmerston is fast approaching a volcanic incident that would wipe out all of the inhabitants, the duo set off to find and appoint a new spiritual custodian to commune with the spirit of the island and keep things at peace.

What unfolds is a delightful and charming journey built around the discovery and celebration of the way some of the island’s inhabitants enriched the lives of so many others there. As you sort through the mere five potential candidates to take on the role of custodian (for which Morris does not currently qualify due to what amount to bureaucratic regulations), you have the opportunity to learn all about who they were and the impact they had on those around them by reliving the memories of the people whose lives they touched. Morris possesses a unique ability to see inside of anything, which means he can examine three dimensional objects as cross sections, and he can clarify thoughts and memories in the heads of others into still images and spoken word, both of which are pretty neat party tricks all told. 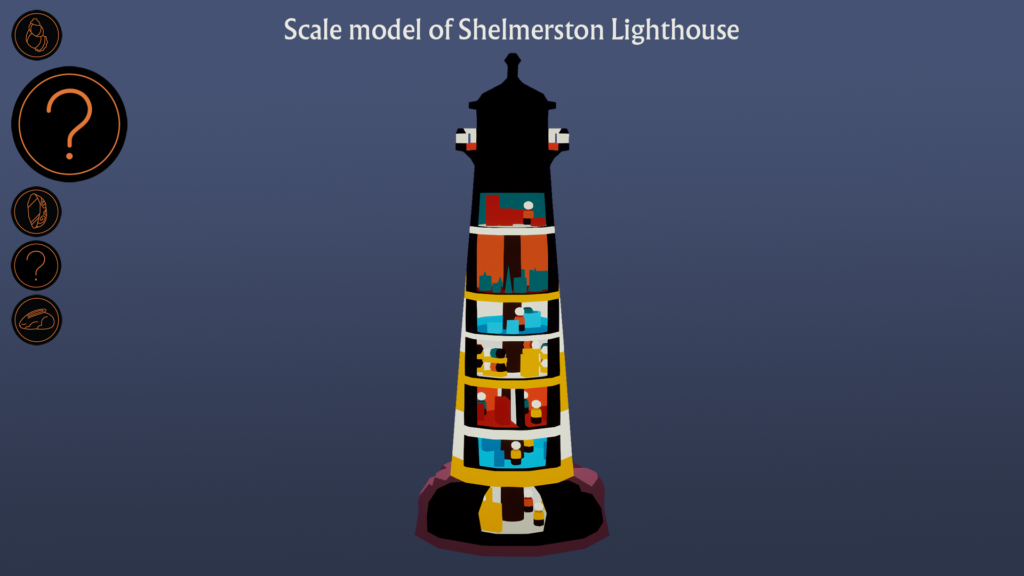 By diving into the heads of various islanders and animals, and exploring the objects in the places held most dear to these ghosts, you learn about key objects that were parts of their lives. Using your amazing powers of cross-section inspection, you must scour their preferred locale to collect essential parts of their essence from these hidden objects like some kind of reverse horcruxes, and with all of the pieces at hand manifest their drifting personas so you can finally meet them, attempt to recruit them to your cause, and hopefully bring them the peace they’ve been unable to discover in the afterlife for themselves.

You’ll spend a whole lot of your time in I Am Dead listening to people, and a whole lot more time scooting around between rooms, clicking into objects and then moving through them. What saves it from being tedious is all of unique details to discover about so many of the objects, and often times finding hidden surprises contained within them that add a great depth of character to Shelmerston and it’s inhabitants. Rather than fussing about having to dig through more stuff, I delighted in ransacking every location and peer into the depths of each object looking for a hidden treasure in an unexpected place, or a cute bug nestled in the bottom of a shoe. Ordinarily it’d be a bit tasteless to go digging through other people’s stuff, but when you’re dead and so is the other person, what’s the harm? 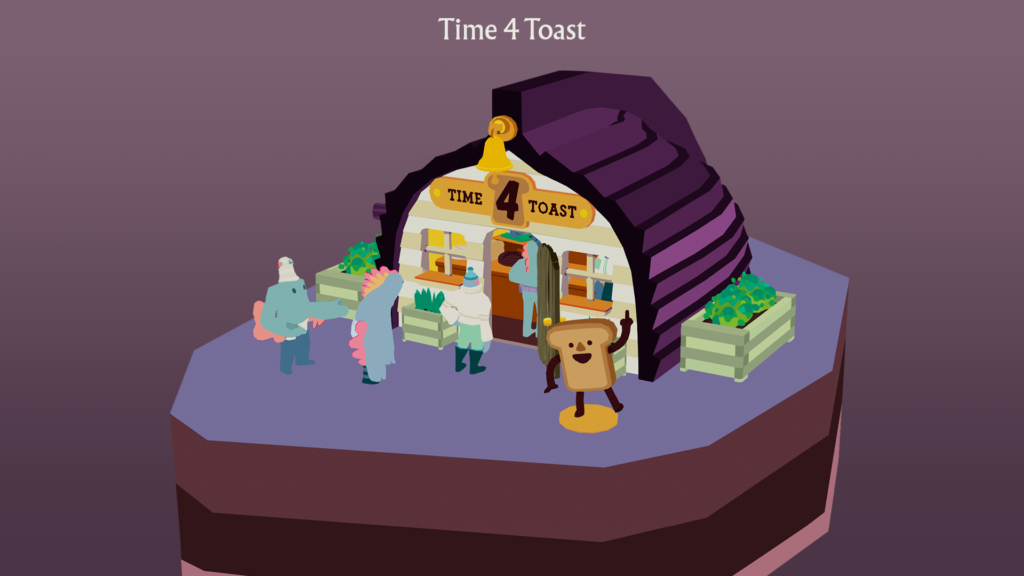 I Am Dead takes pains to emphasize that death is not the end for anybody, so much as a transition into something else. It’s a comforting sentiment and a refreshing take on the grisly finality the death is normally viewed with in games. While it’s far from the first story-driven game to examine the concepts of our own mortality, I Am Dead‘s approach to exploring what it means to have lived and died is both quaint and uplifting, and it makes staring death in the face a surprisingly pleasant affair.