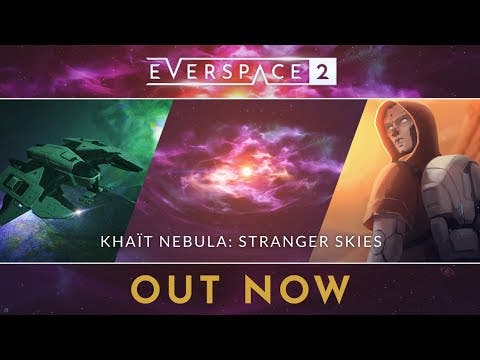 The Khaït Nebula is the strangest star system players have yet to discover in the EVERSPACE 2 universe. Filled with mysterious artifacts, bizarre creatures, and hints about the history of the precursor race known as The Ancients, there’s a lot to discover in space and on planetary locations. 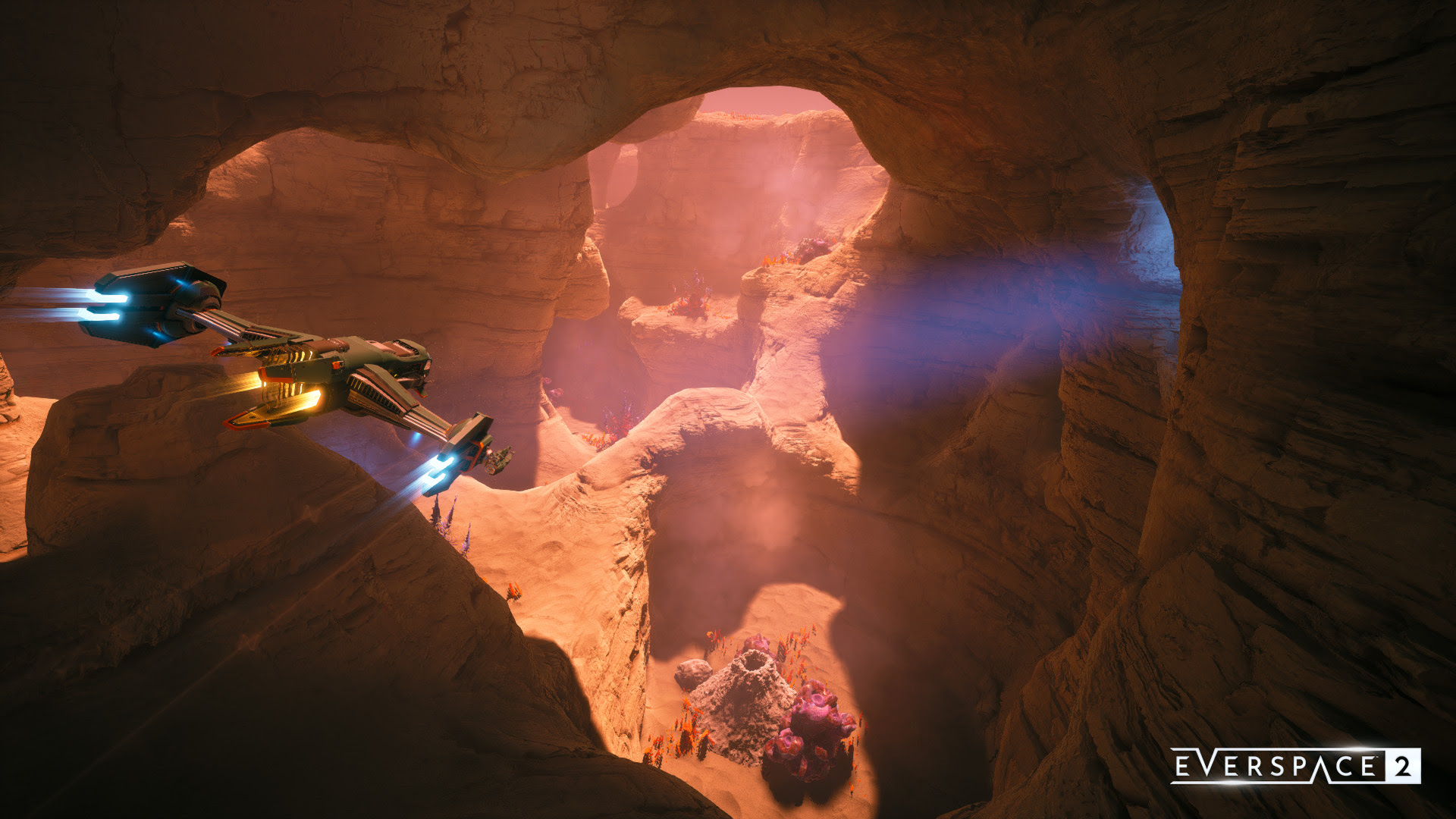 Picking up where the last update’s story left off, EVERSPACE 2 players can now discover a new faction, alien life forms, and another companion in the latest star system. They’ll also gain access to a new player ship class, perks, puzzles, and more. The Khaït Nebula is filled with a whole host of space faring wildlife as well as The Redeemers, a cult of researchers turned to the worship of The Ancients. 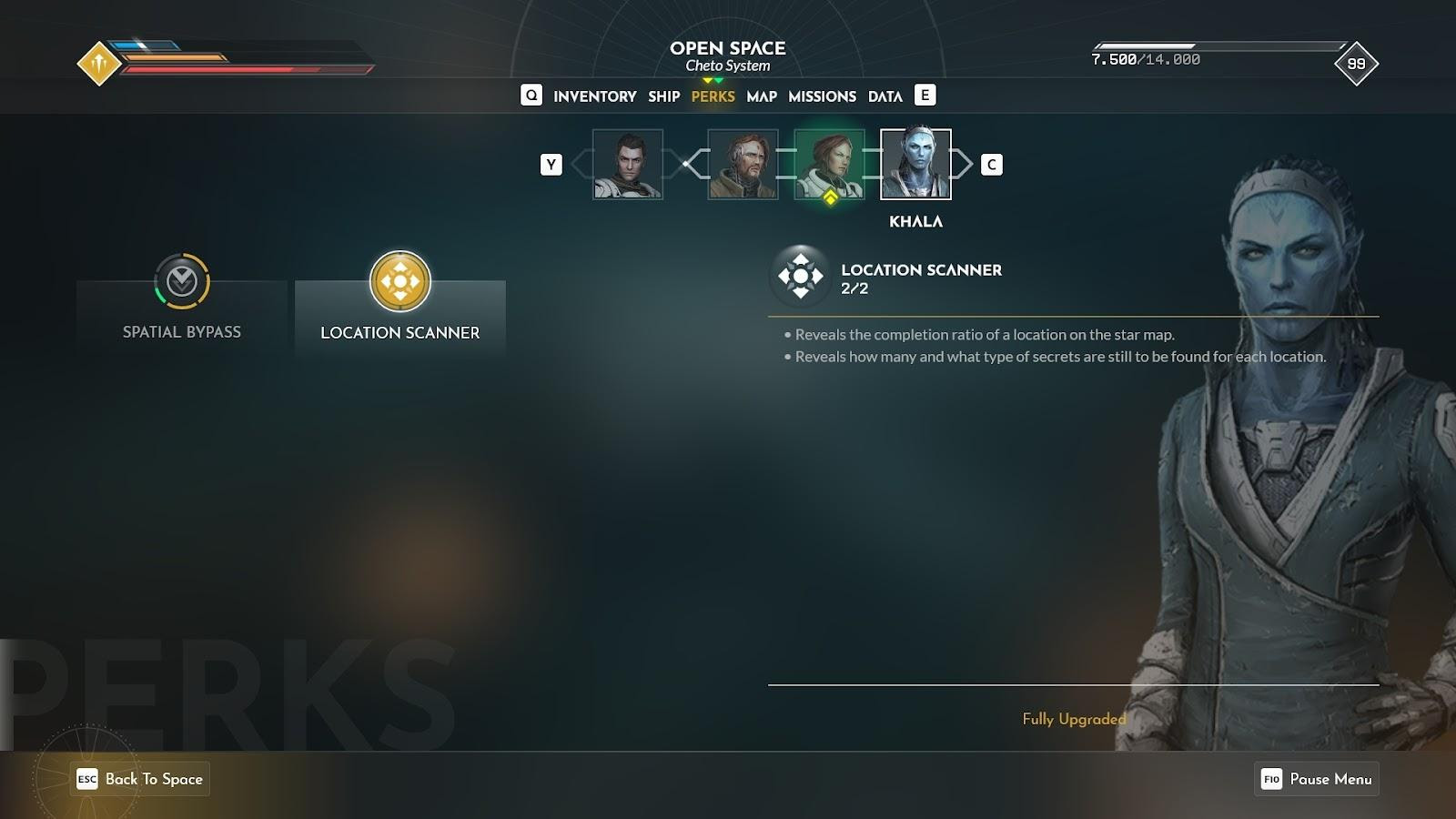 Khala, the Navigator, joins the party after encountering her during the main quest line. She comes from a previously unmet alien species and brings special expertise to the crew, unlocking  additional details on the star map for completionists and jump nodes for shortcuts through space, namely: Fast Travel. 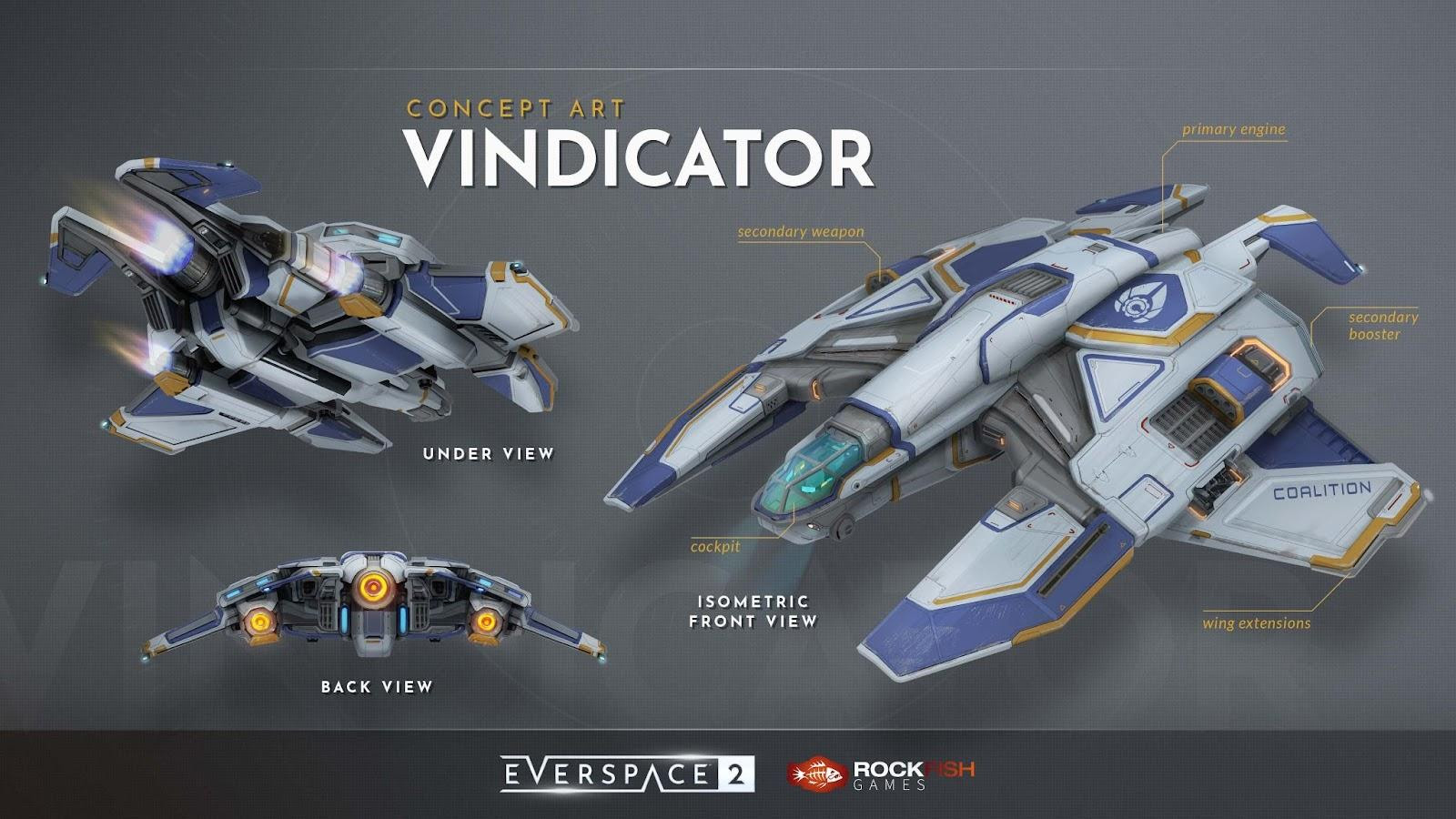 The new Vindicator Heavy Fighter type ship class switches it up with high mobility and a focus on using drones to deal damage. The Vindicator’s drone focus is supported by its expertise and abilities which increase drone hull hit points, synchronizes attacks, and reanimate destroyed enemies as new drones. 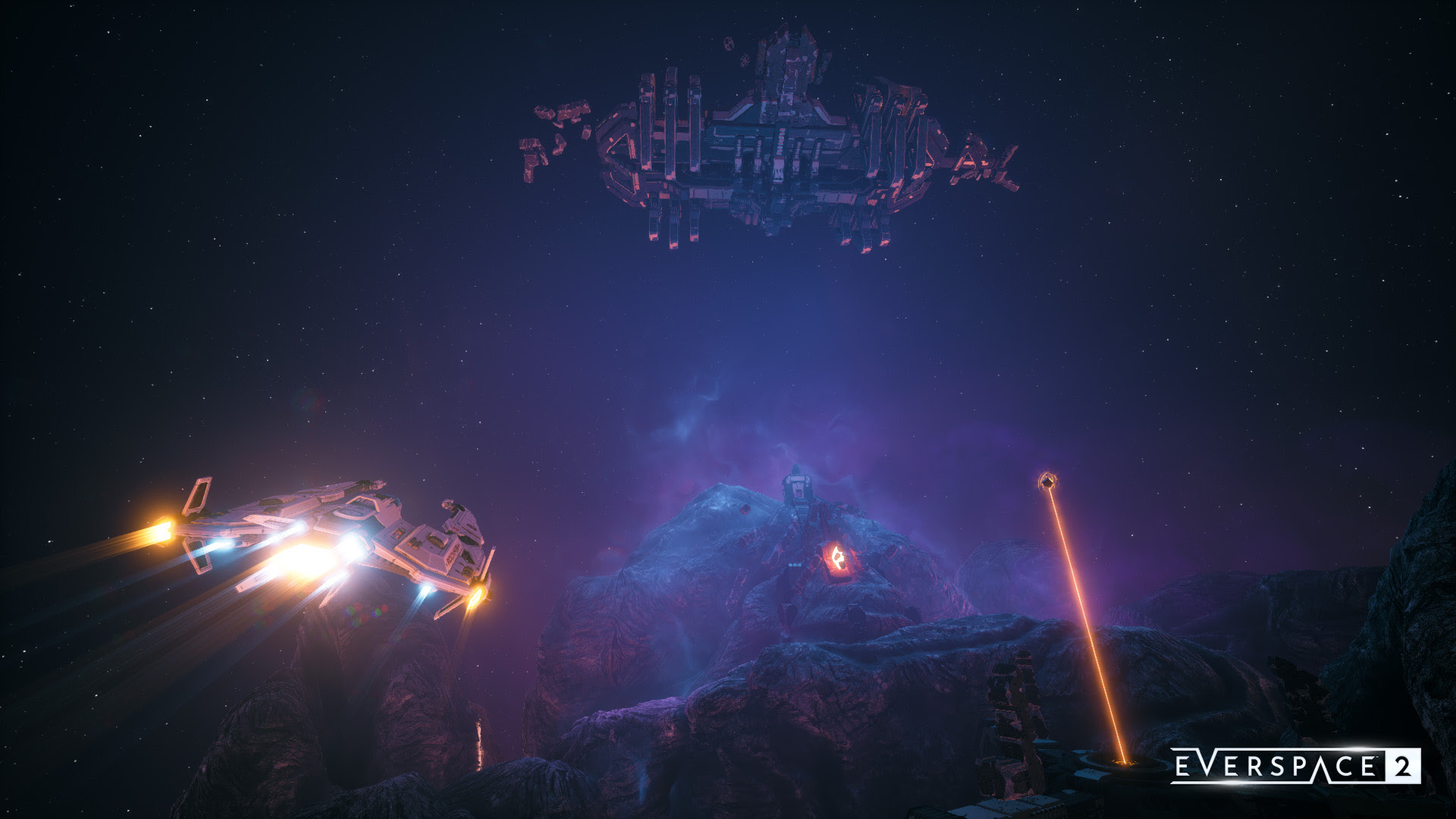 In the 2022 roadmap preview, ROCKFISH Games reveals that the next update is scheduled for spring, next year. It will feature another star system but no additional story content as the remaining third of the campaign is being saved for the full release. However, in the spring update space pilots will get a glimpse of the endgame as well as the third light fighter subclass, so there will be plenty of new content to explore.

EVERSPACE 2 is currently available on Steam, GOG, and the Microsoft Store, and is planned to release on Xbox and PlayStation consoles when the full game is launched in 2023.

Join the ROCKFISH Games team this Friday as they show off content from their latest EVERSPACE 2 dev build on the ROCKFISH Games Twitch and YouTube channel from 7 pm to 9 pm CEST / 2:00 pm to 4:00 pm EST / 11:00 am to 1:00 pm PST. Viewers even have the chance to ask questions directly to various members of the dev team, while the CEO and co-founder, Michael Schade, is almost always moderating both chats.