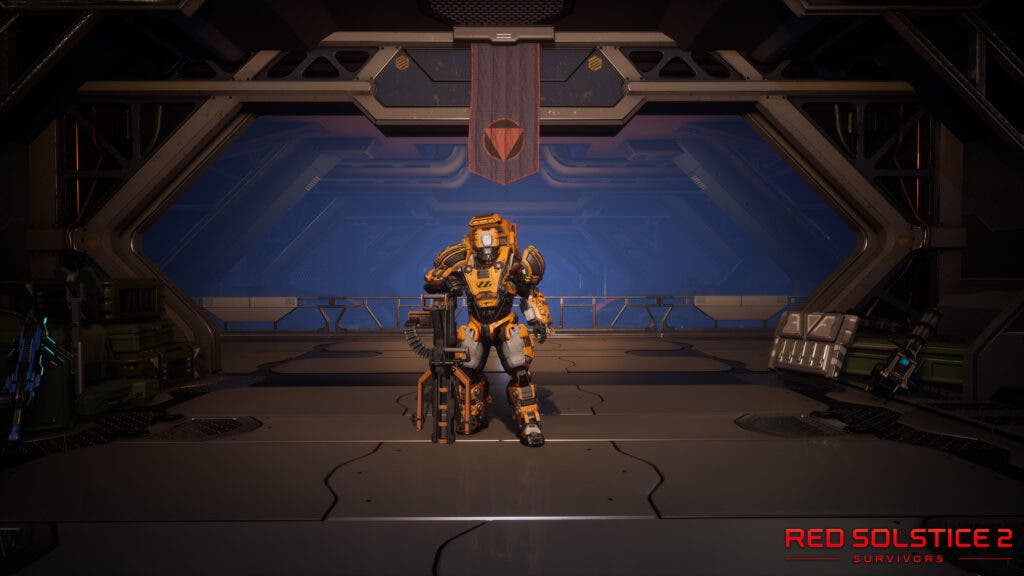 The fall of Elysium Corporation created a power vacuum Howell-Barrex Inc. was happy to wield to its advantage. As the Strike Commander, follow the story of Edward Howell, General Barrex, and the IRON HAWKS in their campaign to fend off the STROL mutants invading Mars. Reign victorious solo or with up to seven friends wielding devastating new armaments across 11 new story missions, 28 side missions, and eight new maps.

Become a walking tank with the Universal Bipedal Armoured System (UBAS) Exoskeleton. Combine the UBAS with the new Engineer suit capable of bunkering up and creating new tactical options to transform into a harbinger of death. Upgrade both with a new tech tree, rain death with a new superweapon, and unlock a new degree of customization with the Headquarters system. 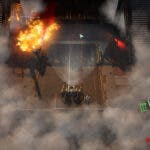 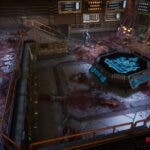 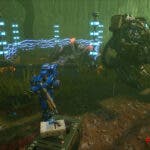 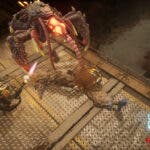 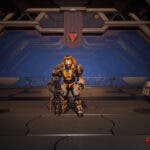 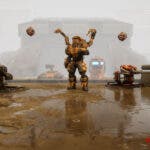 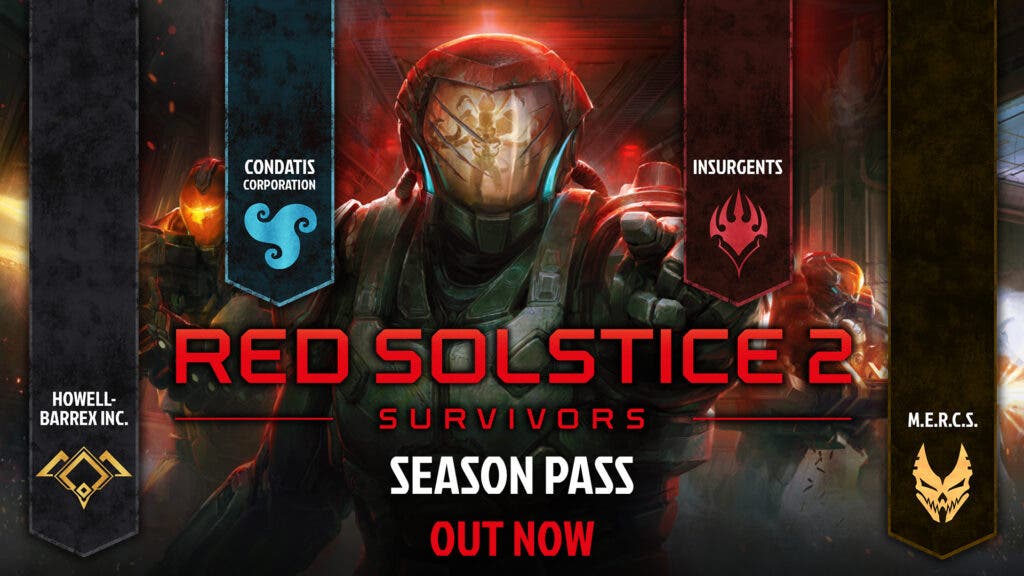 Howell-Barrex Inc. launches today on Steam for $10.99 standalone or $34.99 for the Season Pass, with both being 20% off during launch week. Red Solstice 2: Survivors is currently available on Steam at a 40% discount ending Friday, November 12th.

For more information about 505 Games and its products, please visit http://www.505games.com.