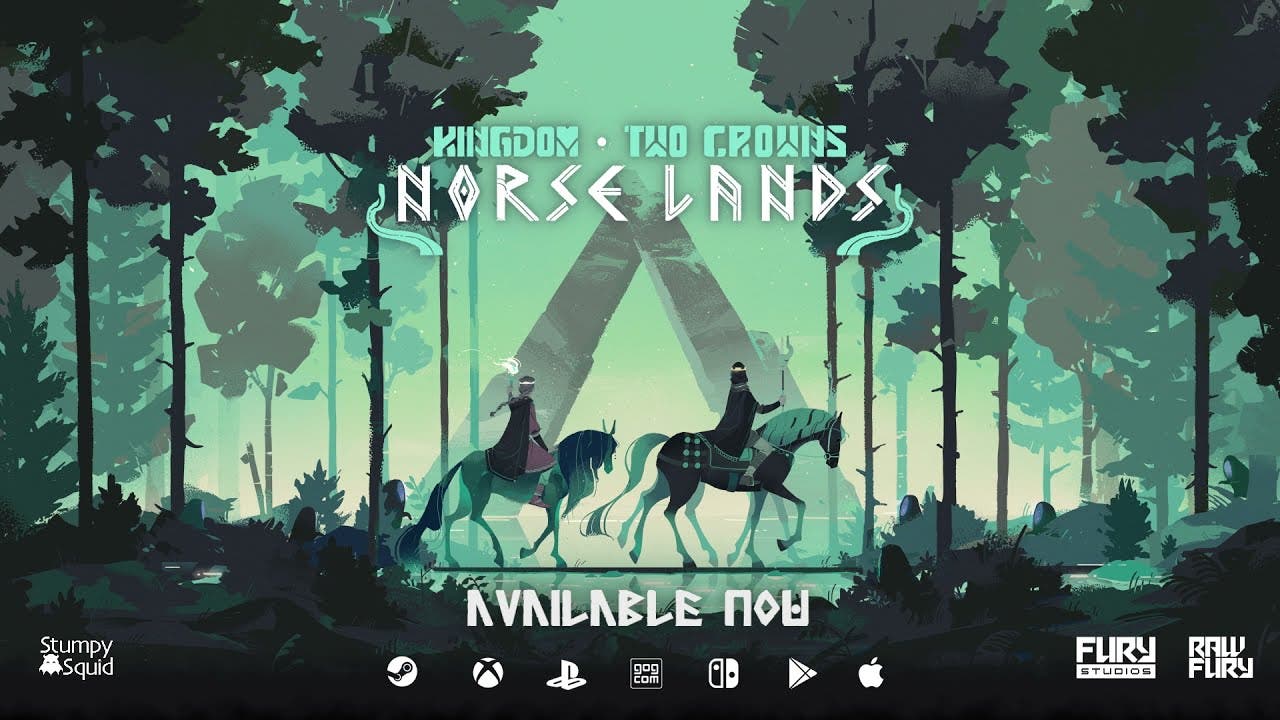 To provide the perfect experience for fans of the game and aspiring Vikings, the Norwegian band Kalandra has written a unique soundtrack exclusive for Kingdom Two Crowns: Norse Lands. What’s more, the band has dedicated their latest song and music video – “My Kingdom” – to the Kingdom franchise!

“We were so excited when Raw Fury contacted us about making music for Norse Lands. As the ‘90s kids we are, gaming was something all of us grew up with,” said Kalandra. “So to be able to score the musical atmosphere for Norse Lands has been a really fun and challenging process for all of us. We hope you will enjoy the playthrough and its musical journey as much as we did compose for it.”

Kingdom Two Crowns: Norse Lands is heavily inspired by Norse culture and mythology, introducing new features, content, gameplay, visuals and challenges into the already extensive world of Kingdom Two Crowns. Players will establish their kingdom, defend it, explore the world, and conquer while facing a powerful new enemy and drawing upon the might of the Norse gods themselves. The scope of Norse Lands will captivate both experienced Kingdom players and newcomers alike.

Further information can be found on the official website: https://www.kingdomthegame.com.