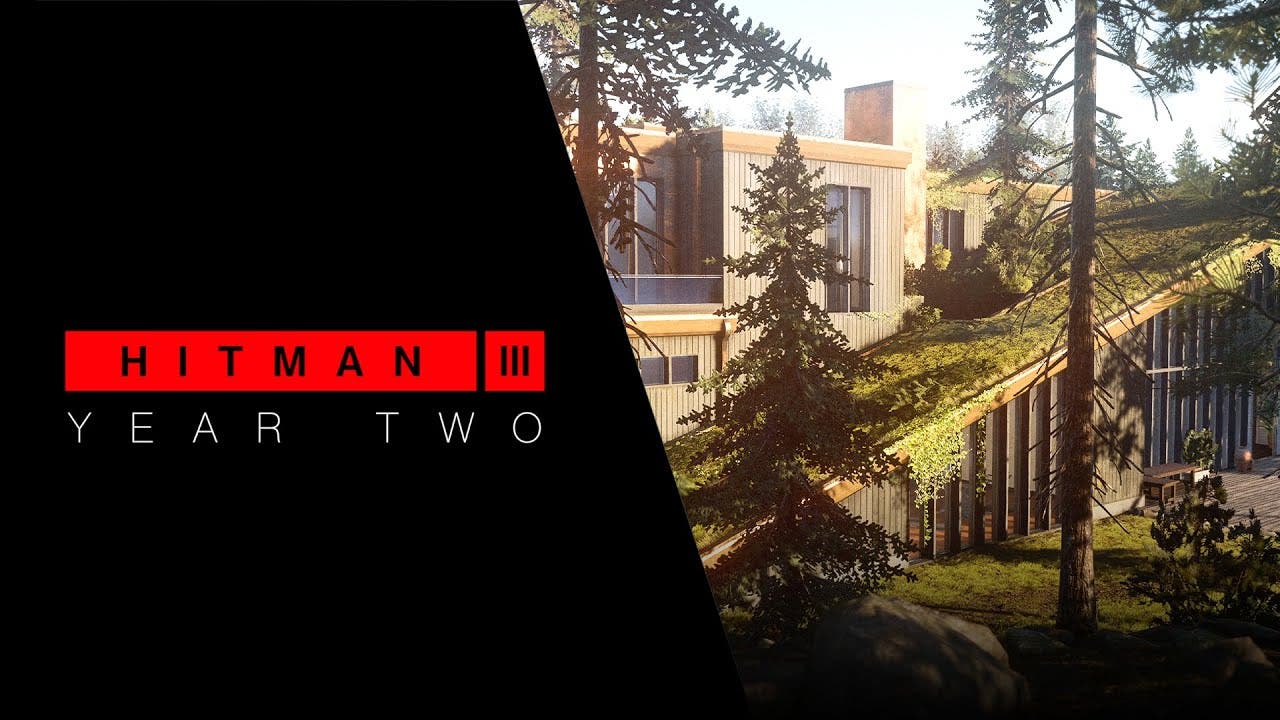 Today, IO Interactive, while celebrating the The World of Assassination trilogy’s achievement of reaching 50 million players, announced another year of content for the critically acclaimed HITMAN 3.

IO Interactive CEO Hakan Abrak revealed that the following modes and enhancements will be coming to the game in early 2022:

Abrak also announced that IOI is currently working on new maps, storylines, new modes, new ways to play the game, and surprises that “the community has been asking for a very very long time.”