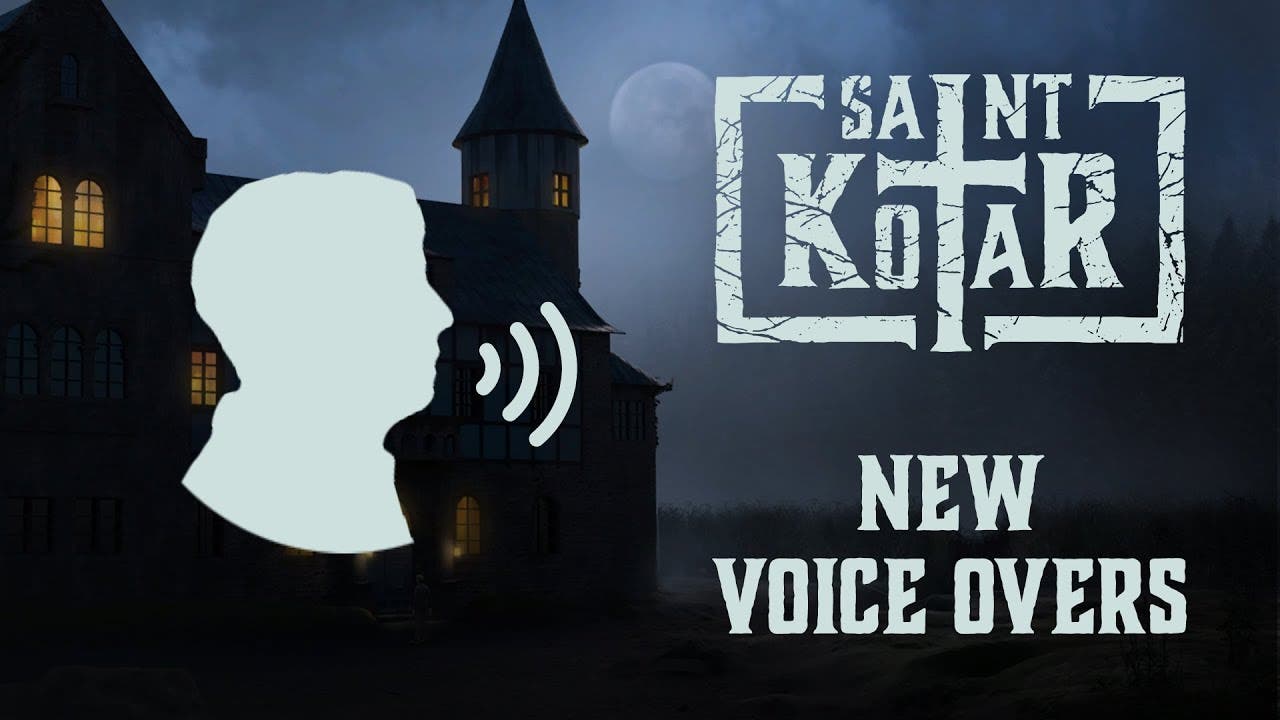 Saint Kotar is a story-and-choice-driven experience, with a dark and twisted narrative centered on devil worship, murder and the occult. The story takes place in a fictional cursed valley in Croatia called Sveti Kotar, where you switch between two characters as you unveil the horrifying secrets of the town.

Earlier today, a new update went live on Steam, GOG and Epic Games which focus on fixing remaining bugs and issues, new sound effects and animations, and a complete voice over overhaul that replaces several characters’ voice overs in the game. This is accompanied by a voice comparison video uploaded by SOEDESCO, showing an extensive difference between the old and new voice overs.