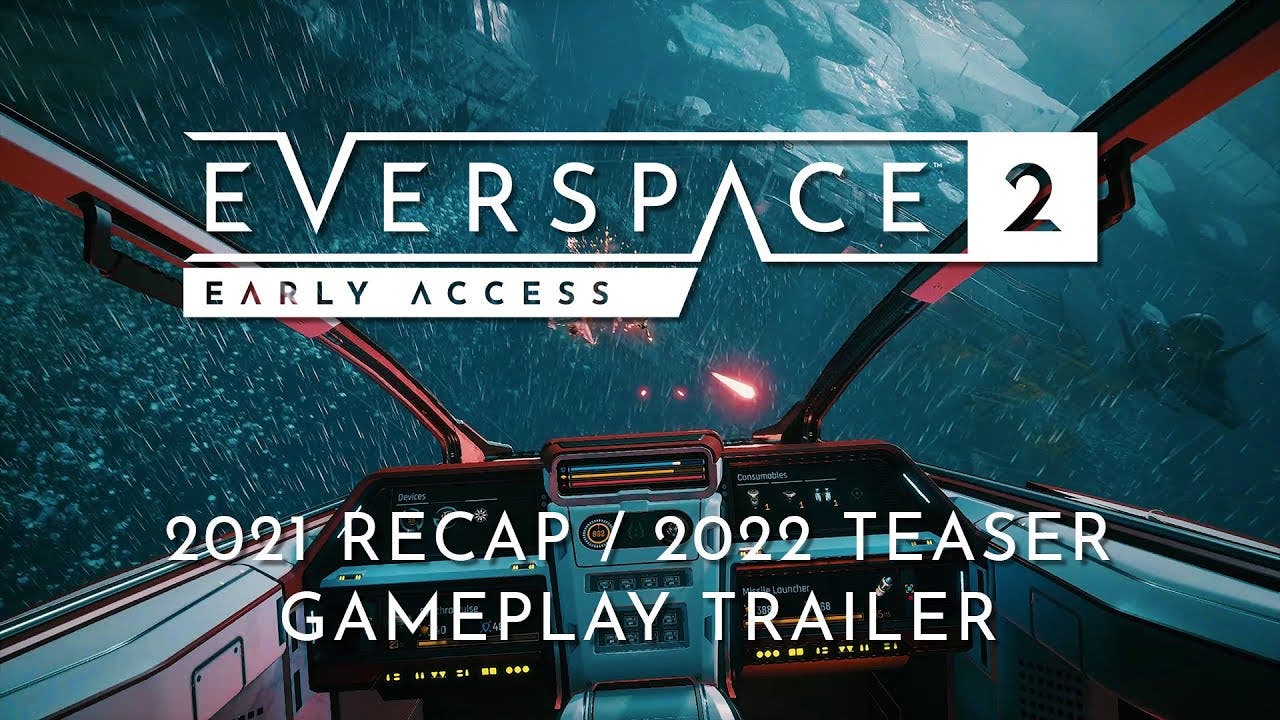 Hamburg, Germany – December 7, 2021 – Independent AA studio ROCKFISH Games have shared their 2022 Early Access plans for their acclaimed space-faring looter shooter, EVERSPACE 2. The 2022 roadmap reveals more details about the next updates Early Access and Xbox Game Pass for PC players will see as the team works towards their early 2023 launch.

“After over three years of hard work, EVERSPACE 2 had a rocket launch Early Access release topping the global Steam charts in January, selling three times more copies than the predecessor within the first week. The game hit 91% positive reviews right out of the gate, and, after two major content packs, is now sitting at 94% positive reviews,” said Michael Schade, CEO and co-founder. “But the best is yet to come! We’ll be pushing hard with an ambitious 2022 roadmap to maintain the top position within the space combat & exploration genre and deliver a rock-solid product at full release in early 2023.”

This summer, EVERSPACE 2 will receive its largest update yet, adding the massive star system Drake to the list of areas daring pilots can explore. Set in a cluster filled with natural extremes, three opposing factions fight for dominance over the rich resources of the Drake system. Pilots will have to keep a low profile to not be caught in the crossfire while also not becoming a victim to the harsh environment. New planetary locations introduce new hazards—players will have to avoid lava geysers on Planet Mota and dive deep to find underwater treasures on the water planet Gilbert amongst other exciting, and deadly, locations that are to come. 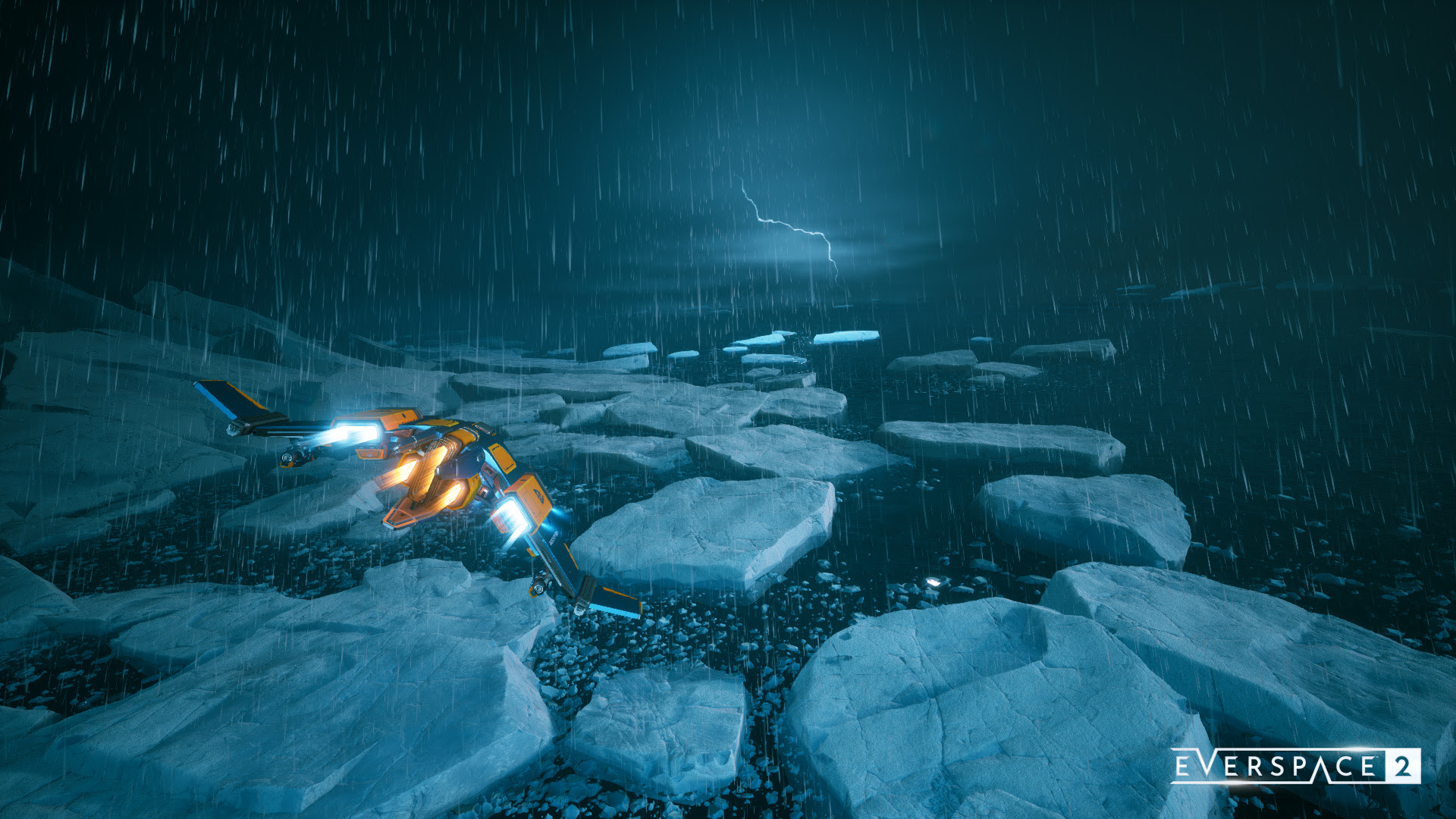 The autumn update will also introduce a sliver of endgame content. Daring pilots will be able to  venture into Ancient Rifts  where they’ll face all-new challenges as they hunt legendary equipment. These rifts will feature high-risk/reward mechanics known from popular looter titles, but with a twist in space.

For more details about the EVERSPACE 2 roadmap, check out the latest Steam news update.
EVERSPACE 2 is currently available on Steam, GOG, and the Microsoft Store, and is planned to release on Xbox and PlayStation consoles when the full game is launched in early 2023.

Join the ROCKFISH Games team this Friday as they show off content from their latest EVERSPACE 2 dev build on the ROCKFISH Games Twitch and YouTube channel from 8 pm to 10 pm CET / 2:00 pm to 4:00 pm ET / 11:00 am to 1:00 pm PT. Viewers even have the chance to ask questions directly to various members of the dev team, while the CEO and co-founder, Michael Schade, is almost always moderating both chats.