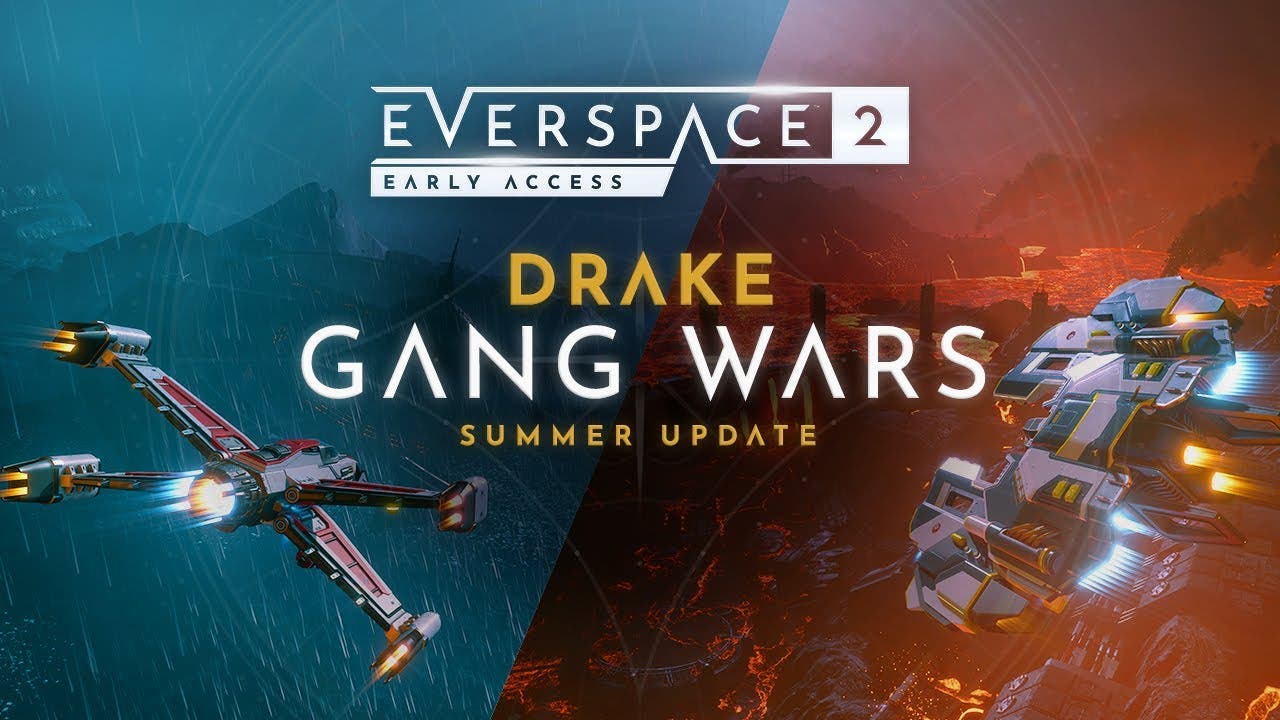 The “Drake: Gang Wars” Update brings the heat, cold, rain and to EVERSPACE 2 with new system, side missions, and factions today

Hamburg, Germany – August 5, 2022 – Independent AA developer ROCKFISH Games is excited to share that their new EVERSPACE 2 update, the first of the two remaining for 2022, just dropped on Steam and GOG and will be coming soon to the Microsoft Store. The Drake: Gang Wars update adds the entirely new Drake star system with stunning hand-crafted lava and ice environments, underwater exploration, exciting new enemy types and status effects, brand new challenges as well as a three-chapter side quest, introducing daring pilots to the new system, and much more. In celebration of this huge update, EVERSPACE 2 is 25% off for the first time during Early Access. The price will be raised at launch, so it’s a prime opportunity to take advantage of this bargain.

The new star system features over a dozen handcrafted locations with exciting and gorgeous set pieces for intense ship-to-ship combat, numerous things to discover, puzzles to solve, and challenges to master. Each controlled by three new factions, the Coalition, Retaliators, and Zurilia, the system’s regions feature lava and ice areas that introduce new gameplay mechanics where player ships are exposed to heat and frost damage as well as high pressure when going underwater. 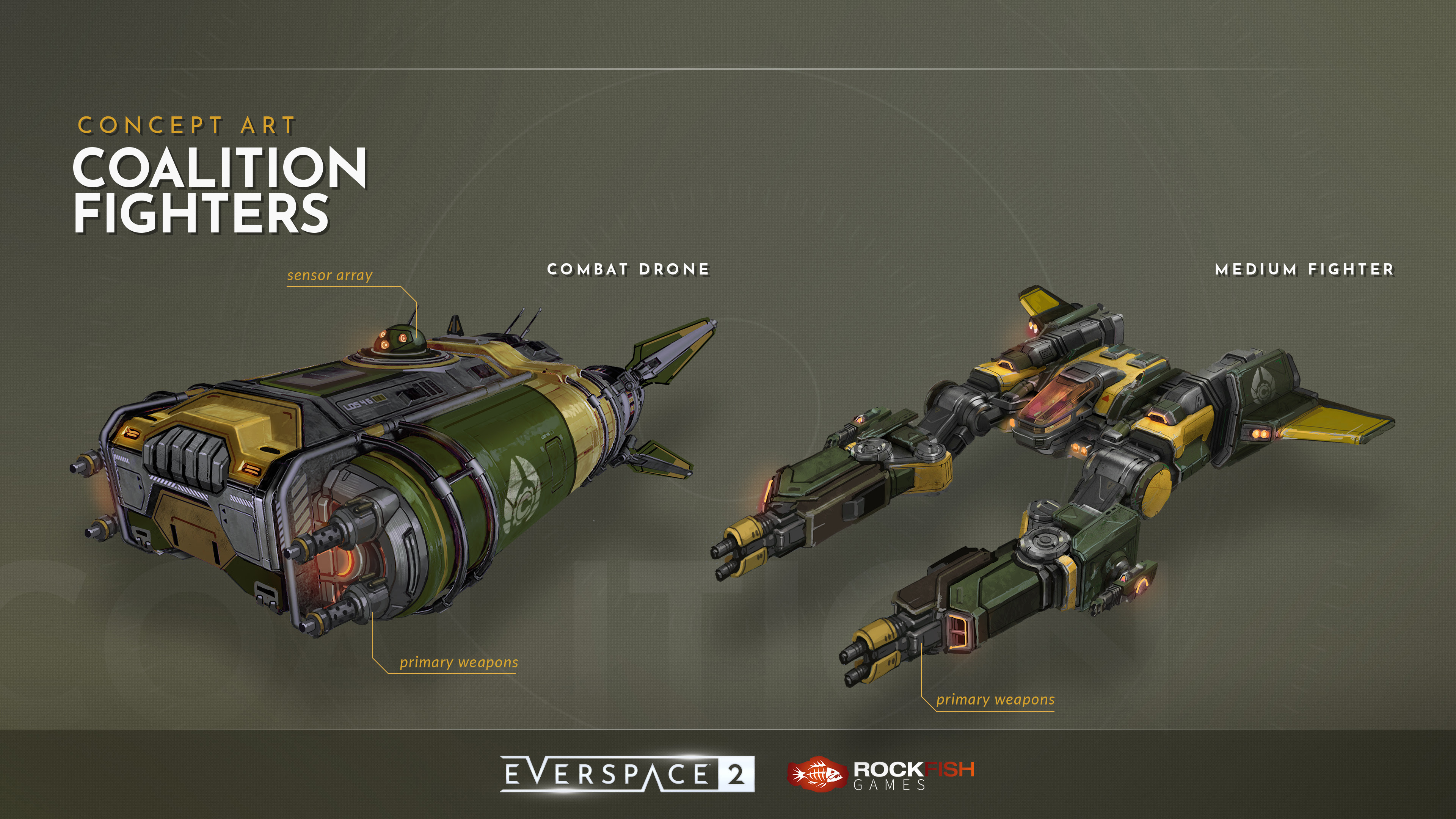 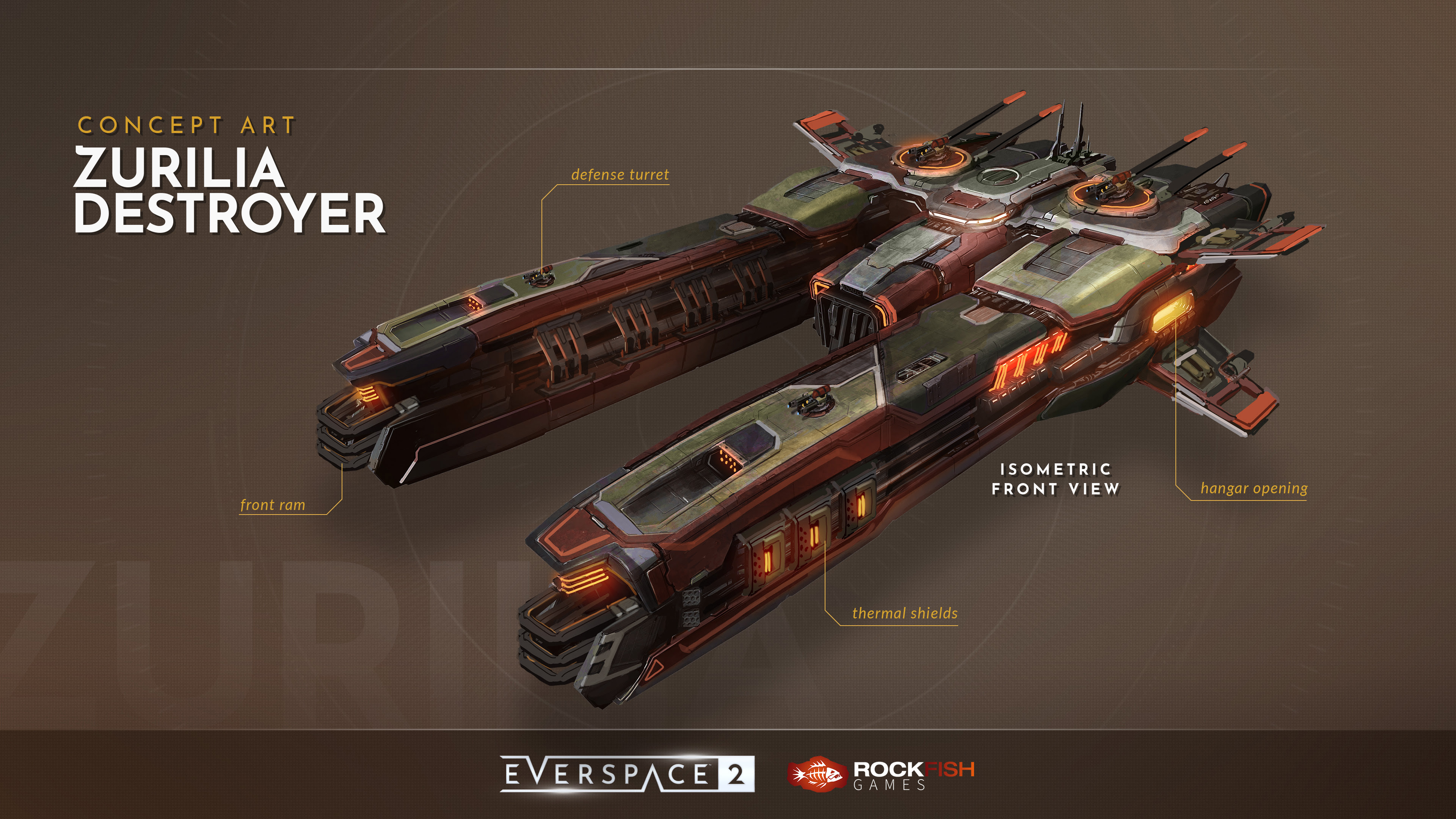 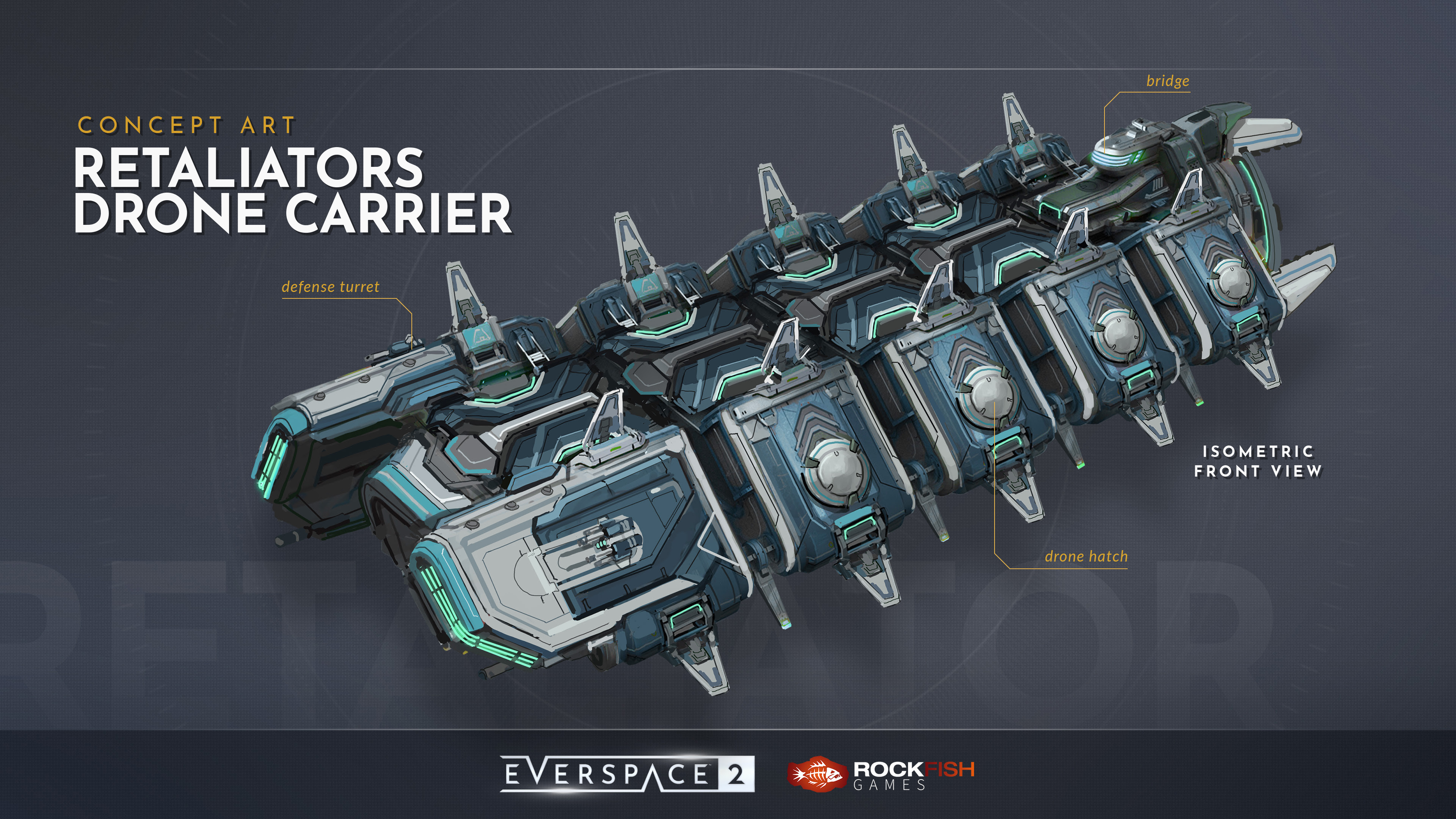 “Thanks to a super passionate audience, making and selling space games has evolved from serving a long-neglected niche to battling within a highly competitive market,” says ROCKFISH Games CEO and Co-Founder Michael Schade. “While other iconic titles and franchises have continuously improved over the years and new big space games are coming out soon-ish, offering all sorts of gameplay features and settings within the space-themed genre, we believe EVERSPACE 2 provides a unique experience, which has already been rewarded with close to 90% positive reviews on Steam. However, our world-class team has outdone themselves with that hard-hitting, eruptive action in Drake’s lava locations and the frost-biting exploration on icy planets and in iceteroid fields in open space. My favorite, however, is where you must go underwater to disable mines and plant your own explosives in a gigantic, half-sunken space station. I haven’t seen anything like this in any other game before, and we can’t wait to see the reaction of our fans.”

The set of side quests serves as the introduction to the Drake system, and while ROCKFISH Games keeps the final act of the campaign close to the chest, these missions will give dedicated players a sample of what to expect in the final battle. Furthermore, the Early Access version of EVERSPACE 2 is boosting the player level cap up to 25, introducing three new pilot perks as well as a few new companion perks. 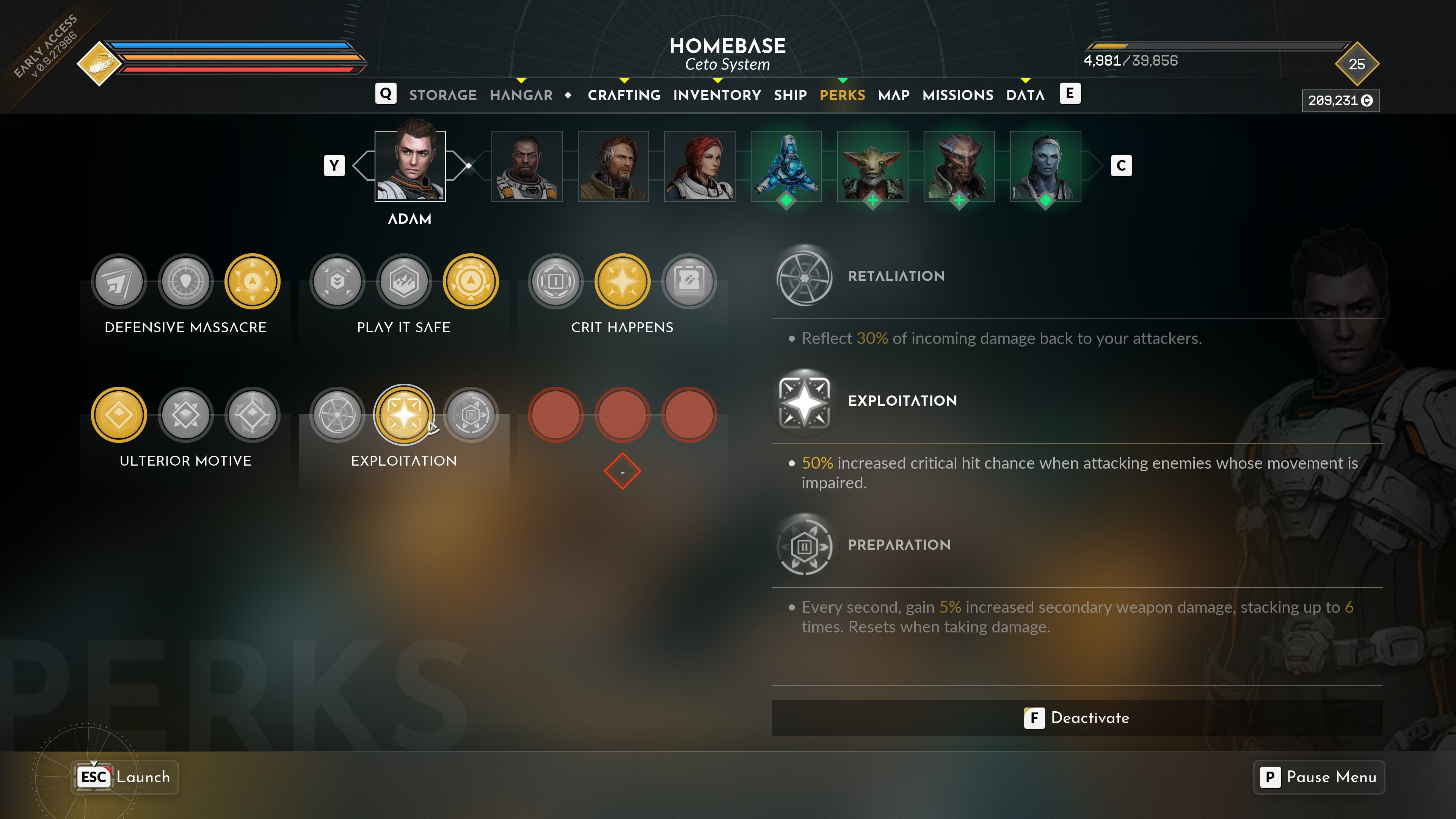 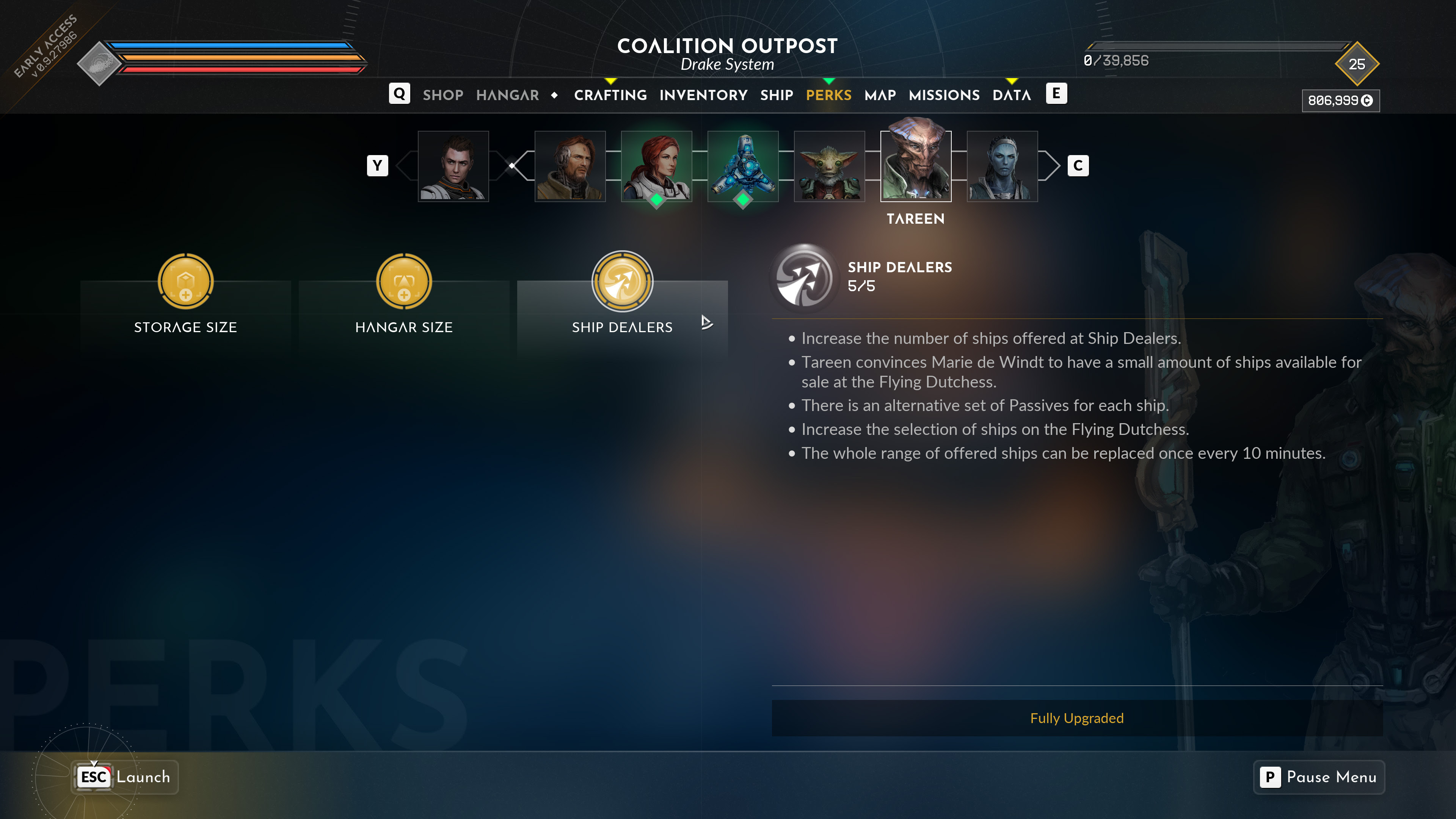 Extending well beyond those additions, the team has also added new passives for all ship sub-classes and new secondary weapon bonus attributes. These will expand EVERSPACE 2’s capacity for different playstyles and ship builds for all of our pilots who like to tinker. Mutators are also added to high-risk areas for those in the community asking for more of a challenge. On the technical side, TrackIR support and AMD FSR have also been added to the game.

EVERSPACE 2 is on the home stretch, with one more Early Access update introducing a glimpse of the endgame before the team works on the final polish for version 1.0. With this update, numerous balancing adjustments and Quality of Life improvements have been made, too. A complete list of features and fixes can be found on the Drake: Gang Wars Update Steam community post. 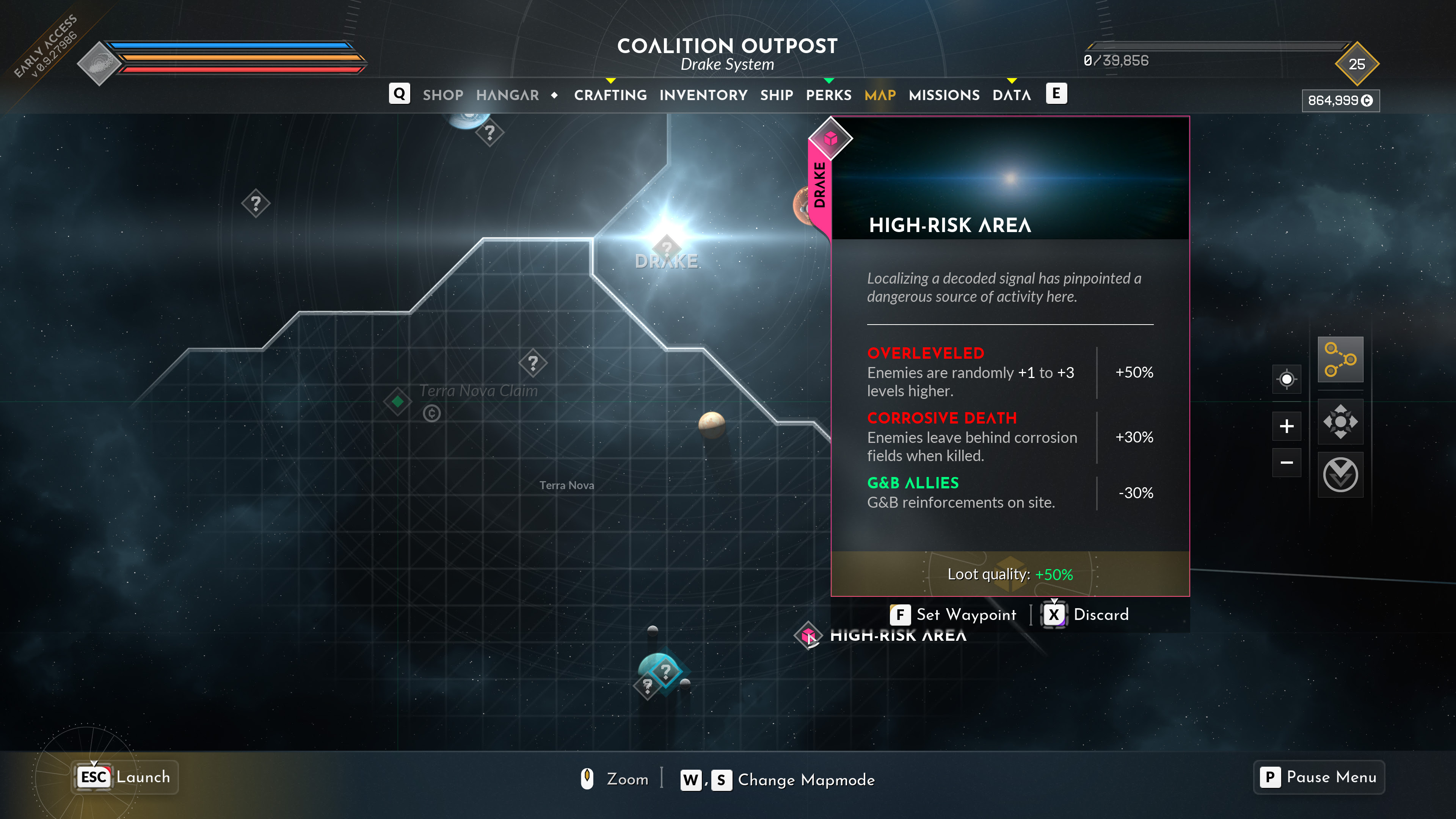 EVERSPACE 2 has one additional major update planned to release in 2022. Ancient Rifts, planned for this fall, will give players their first taste of endgame content with high-risk, high-reward challenges. For more details on Ancient Rifts and our previous updates, check out the EVERSPACE 2 roadmap Steam news update.

EVERSPACE 2 is currently available on Steam, GOG, and the Microsoft Store and is planned to release on Xbox and PlayStation consoles when the full game is launched in early 2023 or shortly after. This is when a fully optimized Steam Deck version will also be available.

Follow EVERSPACE 2 on Twitter, Facebook, and join the game’s Discord to stay in the loop on the latest developments and join the ROCKFISH Games team Fridays as they show off content from their latest EVERSPACE 2 dev build on the ROCKFISH Games Twitch and YouTube channel from 8 pm to 10 pm CET / 2:00 pm to 4:00 pm ET / 11:00 am to 1:00 pm PT. Viewers are encouraged to ask questions directly to the dev team