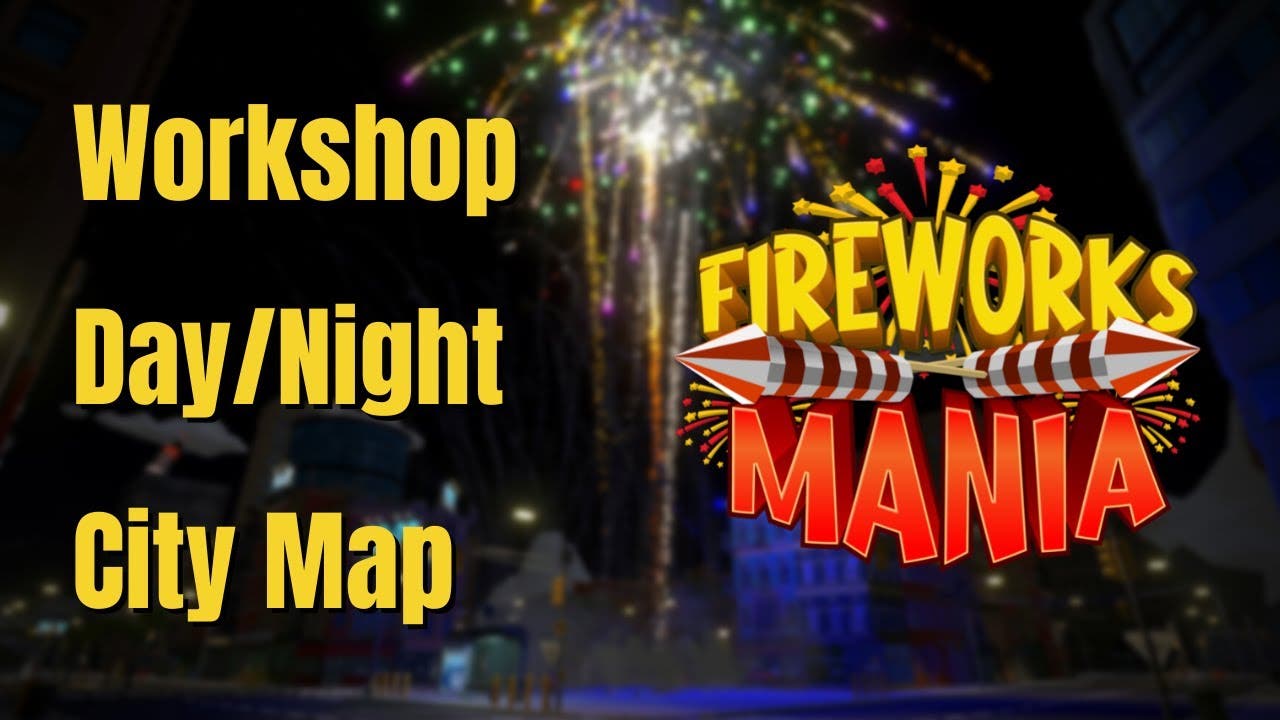 Fireworks Mania is a physics-based sandbox game where you play around with fireworks, create beautiful firework shows, or just blow stuff up. All happening in explorable low-poly environments.

Even though the game was created to be a casual game where players just have fun for a short while, it can easily entertain creative players for hours, as they set up firework shows or explore the environments in the hunt for things to blow up. 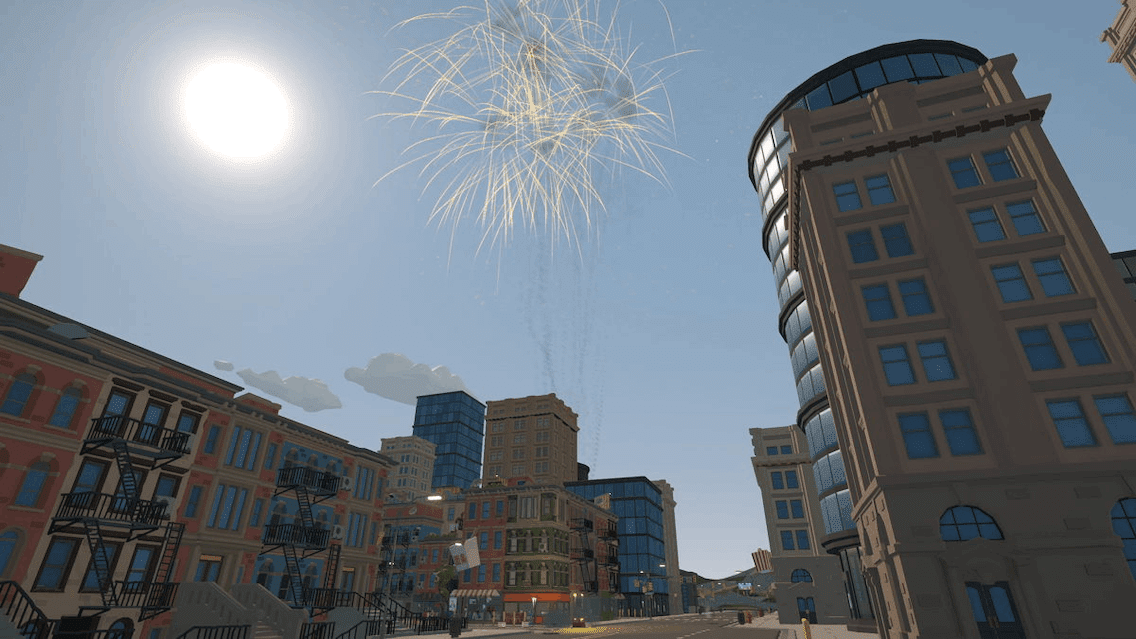 With several overwhelmingly positive reviews, Fireworks Mania has become one of the most popular indie hits on YouTube and Twitch with millions of views.

The new update for the game will include mod support/workshop support, day/night cycle, new City map and other exciting surprises. 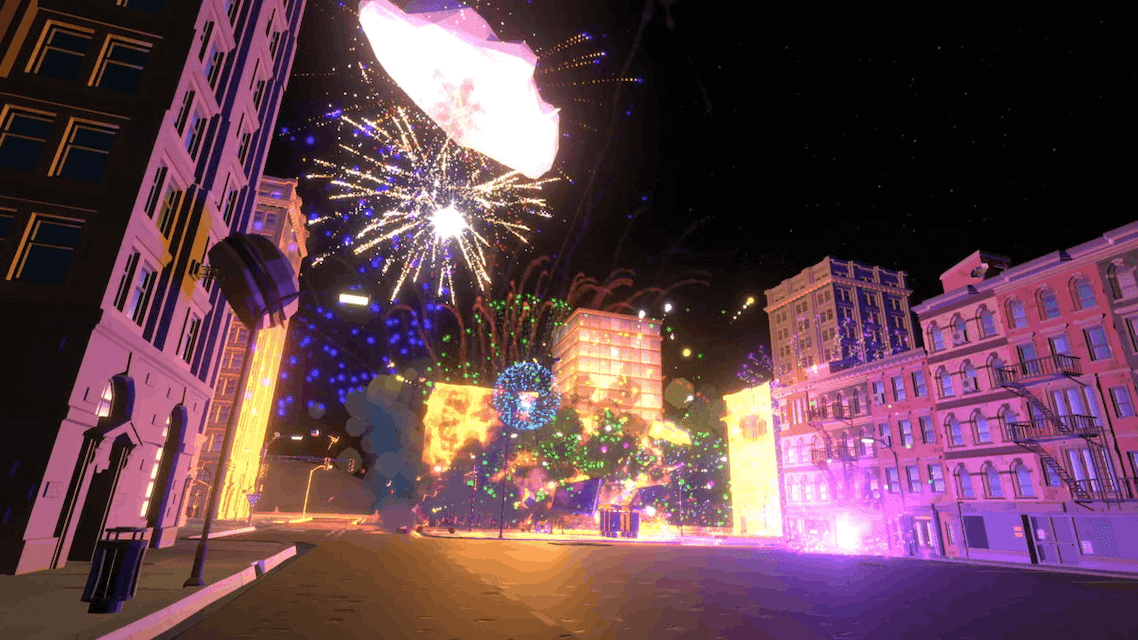