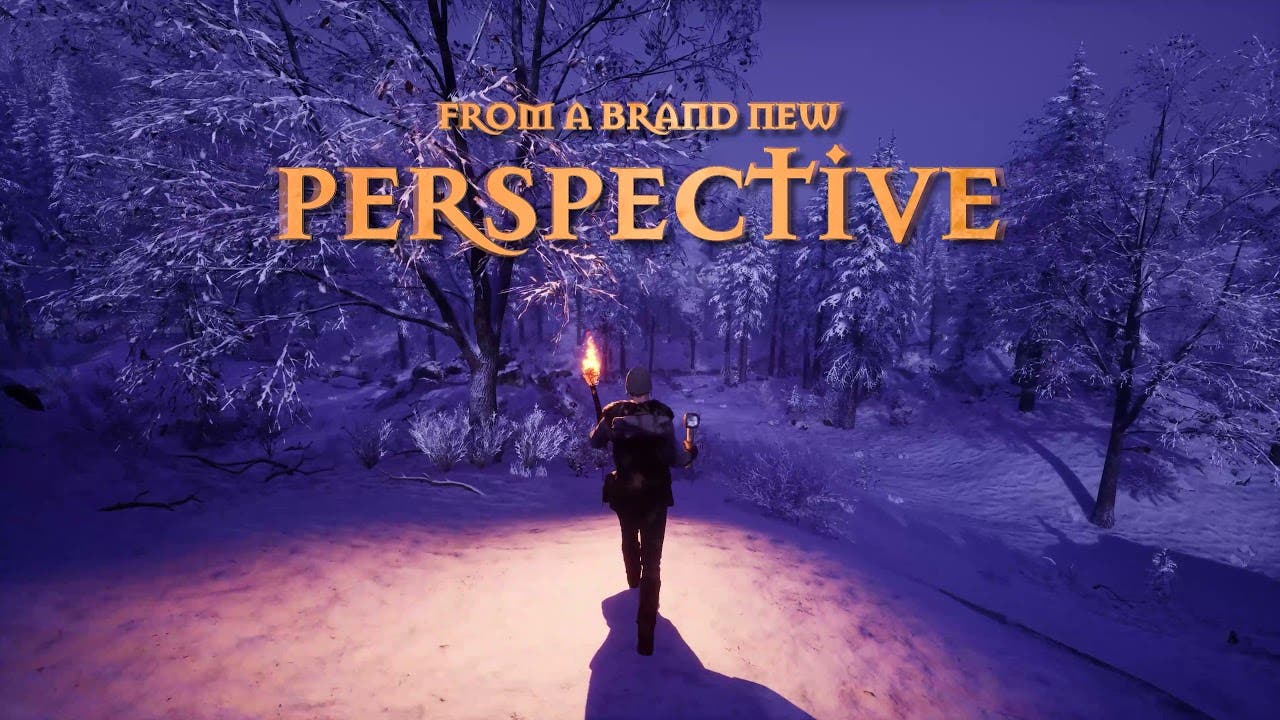 Germany / December 16th, 2021 – Render Cube and Toplitz Productions is set to give players a whole new perspective in its RPG survival sandbox, Medieval Dynasty. Developer Render Cube has released its first roadmap milestone and its long-anticipated third-person perspective. As a highly requested feature, players can now freely switch between first and third person modes, allowing them to view and explore the world in a whole new way.

Third-person mode is just the first feature of many features set to be released in the coming months. Five more additions will be rolling out throughout 2022, including special quests, more armor, crests and shields as well as ports for consoles.

In Medieval Dynasty, players hunt, survive, build and lead in the harsh Middle Ages: Create your own legacy and ensure its long-lasting prosperity or die trying! In this open-world survival sandbox RPG, players step into the hard-worn shoes of a young wanderer offered the chance to establish a legacy in a gorgeous medieval land.

In this harsh era, survival means farming, protecting yourself against the elements, hunting for food and taking on quests in nearby towns. You won’t be alone – as players expand their territory, villagers will come to join their town, and perform their share of the work. In time, the wanderer may even find love and settle down in this new village. What kind of Medieval Dynasty will you build for yourself?

Medieval Dynasty is out now on Steam, Epic, GOG.com and the Microsoft Store for £26.99/€29,99/$34.99, and is available in 17 languages, including Portuguese, Russian, Simplified Chinese, Japanese and more. A deluxe Digital Supporter Edition is also available, featuring the game’s original soundtrack, a digital world map, a digital artbook, a Medieval Dynasty History Video, a set of 4k wallpapers and more. The game is also available on the XBox Game Pass for PC.