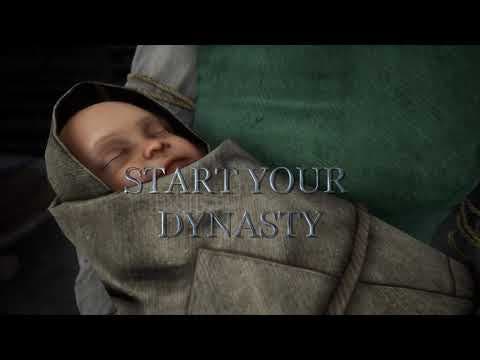 June 28th, 2021 – Toplitz Productions and Render Cube invite players to turn back the clock and start a new life in Medieval Dynasty, their Middle Ages survival sandbox life sim. After a full year in early access, over 17,000 user reviews (91% positive) and a successful debut on the Xbox Game Pass for PC, developers Render Cube are putting the final touches on the game for a September 23rd launch on Steam, Epic, GOG.com and the Microsoft Store.

“Kudos to our awesome community for the ongoing support during the Early Access phase, and many thanks for all the great ideas, general feedback and bug reports! You folks made Medieval Dynasty into the game we all dreamt of! We are excited to see players all over the world getting absorbed into its relaxing and at the same time thrilling atmosphere and gameplay”, explains Tamara Berger, Head of Marketing & PR at Toplitz Productions.

After delivering five major content updates, developer Render Cube and publisher Toplitz are hard at work on the last and largest update for Medieval Dynasty’s full release. A full list of changes will be available closer to release, but in any case, players can expect new content, balancing improvements, overall performance and game polishing, as well as new story elements and – of course – the biggest menace to your village yet: bandits. 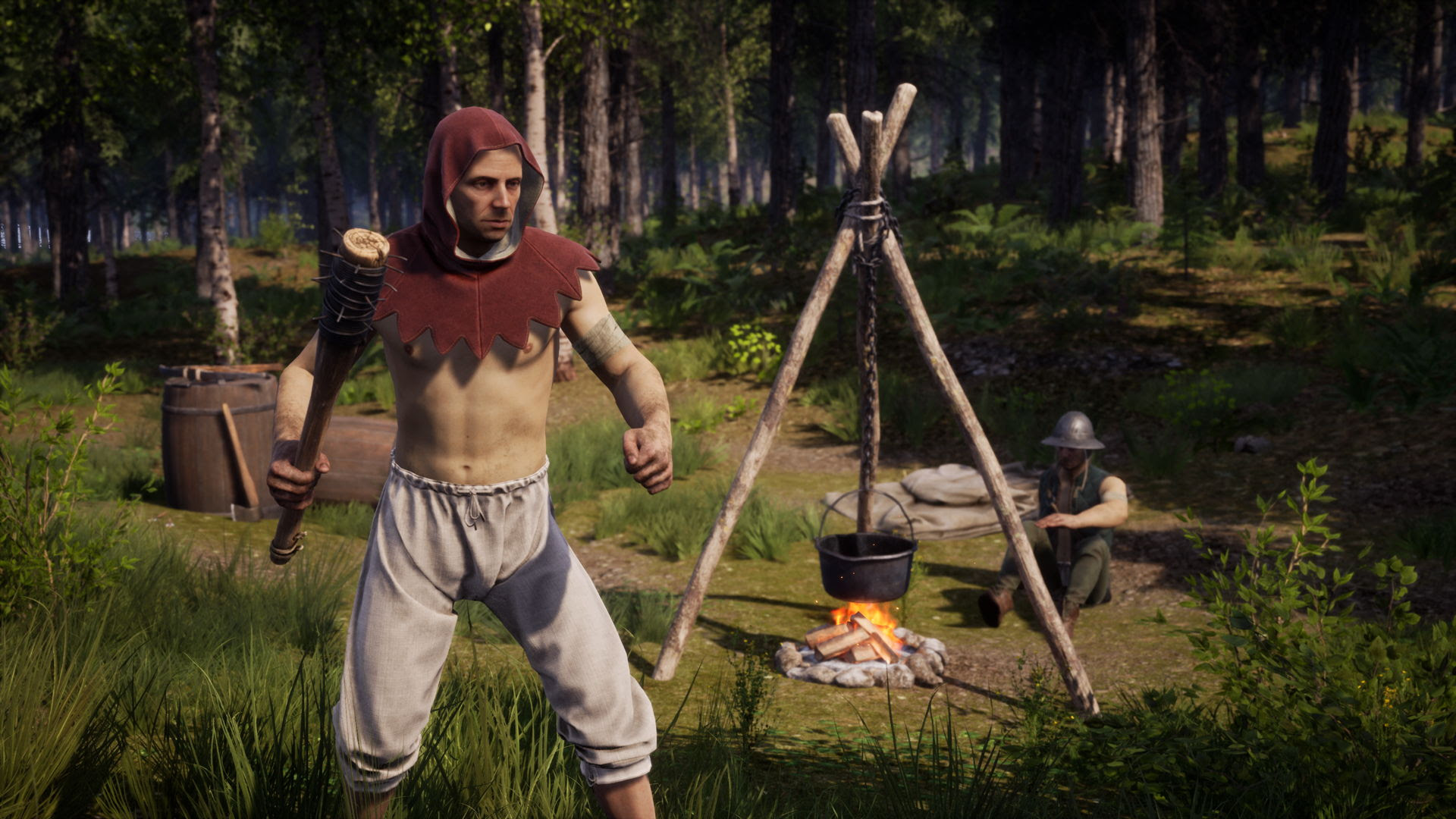 Players will also be able to dabble in herbalism, which opens up many new options for trade and healing. For more details on this update, stay tuned to Toplitz on Twitter, Facebook, Discord, and Steam for new insider videos, dev blogs providing more insight into version 1.0 soon.

Toplitz Productions and Render Cube are also happy to announce one last sale before the 1.0 release on Steam. Starting today at 7pm and running until August 9th, players will have the chance to snap the game up at a 20% discount off the current early access price. As of August 15th, the price will increase from € 24,99 to € 29,99 as previously mentioned in our Early Access dev update. 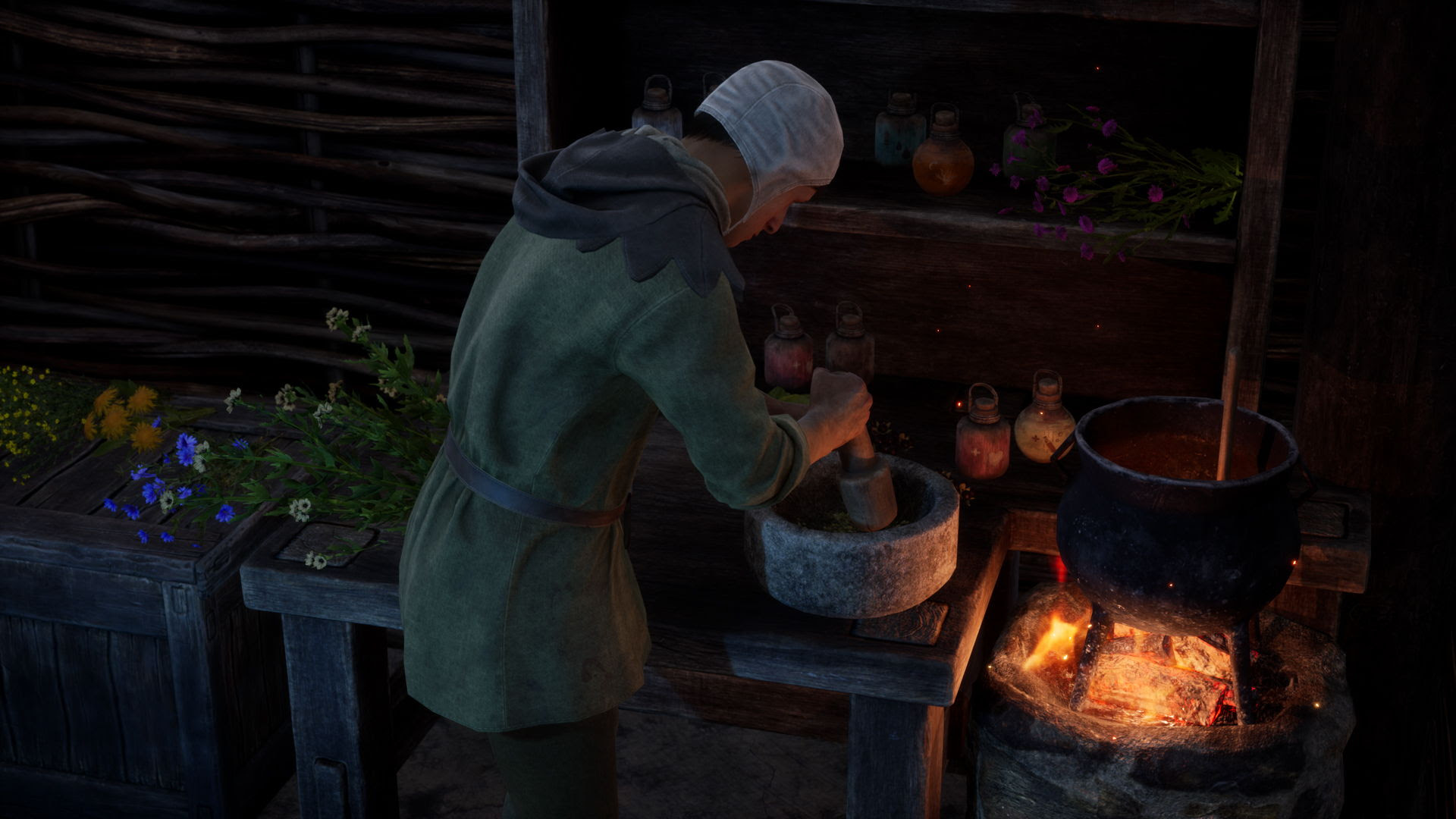 Very soon the Team will also be releasing a new development roadmap to share with our community, detailing our launch plans and all the new updates and content you can expect in the months after release.

“Medieval Dynasty is our baby. We worked hard (often day and night) to help it grow into the game it is today. There won’t be any eventuality that would stop us from supporting the game as it evolves being version 1.0. Release day is not the end – it’s the beginning of a new exciting time for Medieval Dynasty”, promises Damian Szymanski, CEO of Render Cube S.A. 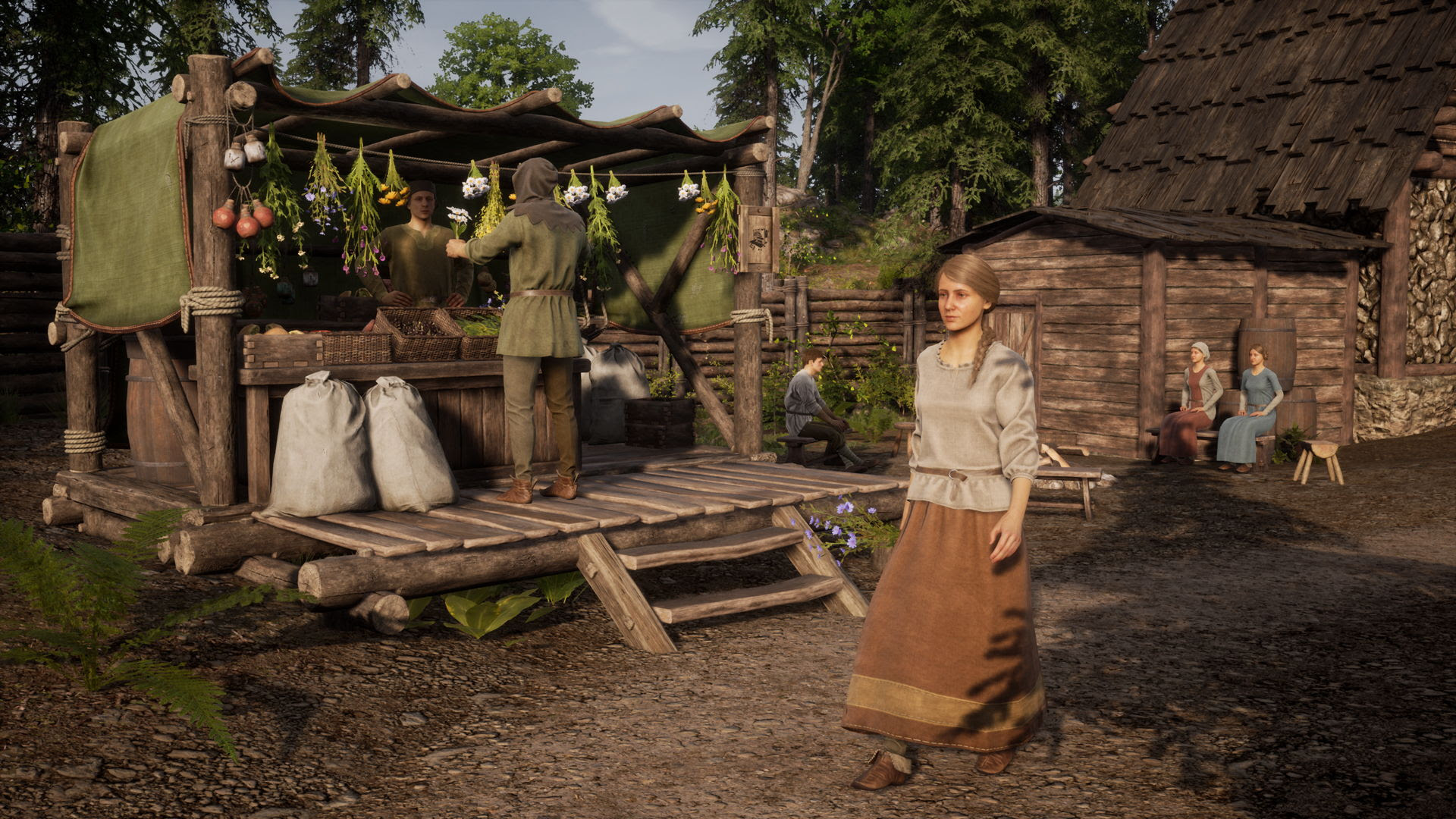 Choose your story and create your Dynasty today.