Featuring over 43 hours of satirical live-action newsreel, surreal ads and strange TV clips from a familiar yet twisted parallel Britain, Not For Broadcast sits players at the broadcasting desk for the National Nightly News. While the TV show rolls, your job is to pick the camera angles, bleep the swearing and make the occasional career-defining editorial decision, all live and under pressure. Easy, right? And here’s you thinking you were just here to clean the office.

Not For Broadcast gives players a complex and powerful interface to bend the airwaves to their will. You’re not just watching the news here; you’re making it. Keep the broadcast compelling and static-free to keep audiences glued to their screens. Your choices will have wide-reaching effects, changing the fate of everything from corporate sponsors to national governments. 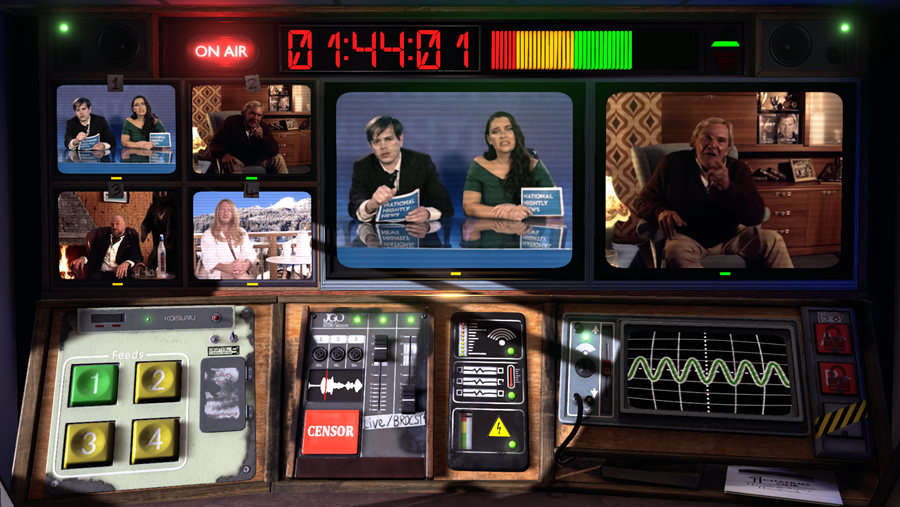 With thousands of glowing user reviews and over 300,000 copies sold, tune in for Not For Broadcast’s long-awaited finale. Early Access players have been able to experience the first two Episodes of the scathingly satirical story (as well as several bonus modes), but the best is yet to come. When the game leaves early access on January 25th, players will have access to the thrilling last Episode, featuring many hours of new footage, fresh gameplay challenges and plenty of major decisions to be made.

Not For Broadcast is available now on Steam and GOG in Early Access, with the final version available on January 25th. 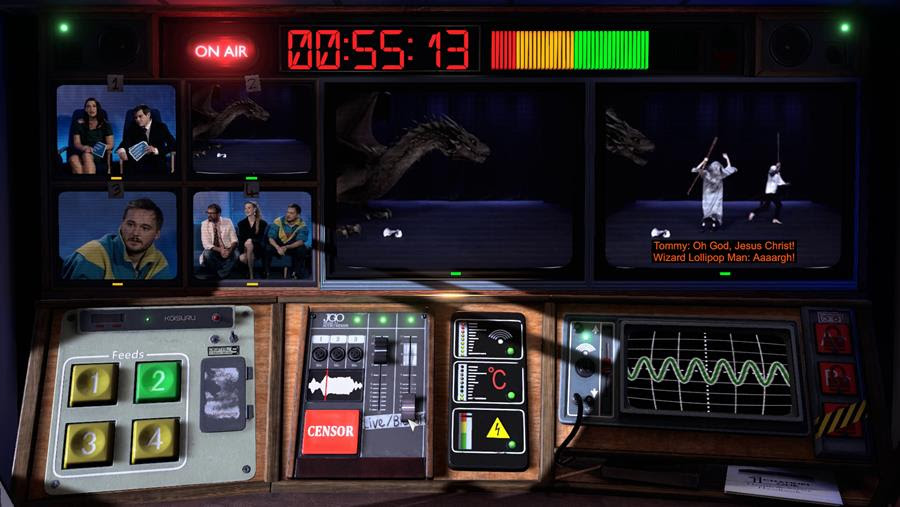