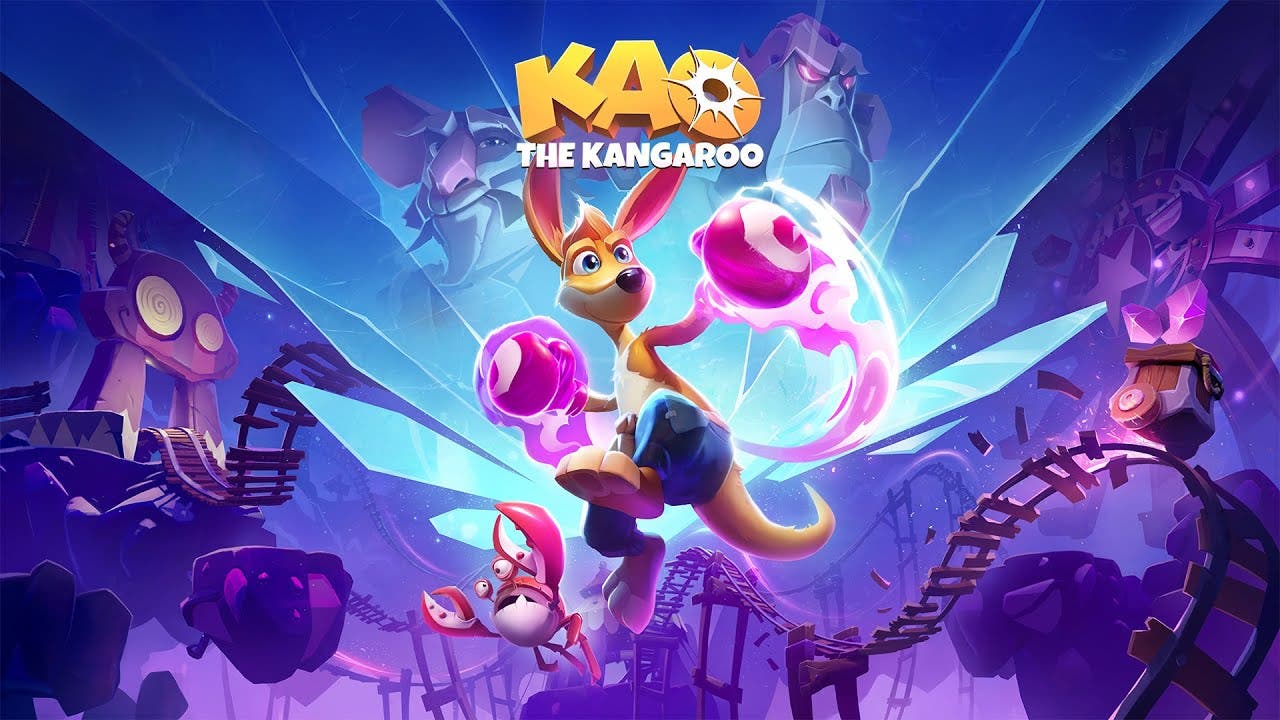 Kao the Kangaroo emerges from the pouch this Summer, and will punch and jump onto PC, Xbox, PlayStation, and Switch

Warsaw, Poland, Thursday 27th January 2022: Tate Multimedia is just a little bit giddy to announce that, more than 20 years after his debut, Kao the Kangaroo will be making a triumphant return to platforming action on PS5, PS4, Xbox Series X|S, Xbox One, Nintendo Switch, and Steam this summer.

Kao – pronounced K-O – will be familiar to any fans of 3D platformers in the early noughties, having made his debut on SEGA’s legendary Dreamcast back in the year 2000. Now, two decades on, Kao is back in business and about to embark on his biggest adventure yet, setting out to find his missing sister and solve the mystery of what happened to his long-lost father.

Players will join Kao as he picks up his magical boxing gloves and travels the world confronting famous fighting masters who are under the influence of disturbing, dark power, all while exploring a colourful and vibrant world alive with activity and visual flair.

“It’s really exciting to finally be able to say to people that, yes, we will be launching Kao the Kangaroo this summer,” says Kaja Borowko, Head of Studio. “Throughout development, it’s been important to us to make sure Kao’s new adventure both feels like a tribute to his previous outings for existing fans, as well as a fresh, contemporary platformer for newcomers. This is not a sequel, this is a complete reboot, and we can’t wait to see players young and old come together to take on the role of Kao once more this summer.”

In his latest adventure, Kao will use his boxing gloves to punch a path through his adversaries, jabbing his way through the obstacles ahead as he pummels his way to glory.

Kao the Kangaroo will feature:

Kao the Kangaroo will launch digitally and physically on PS5, PS4, Xbox Series X|S, Xbox One, Nintendo Switch, and Steam this summer.