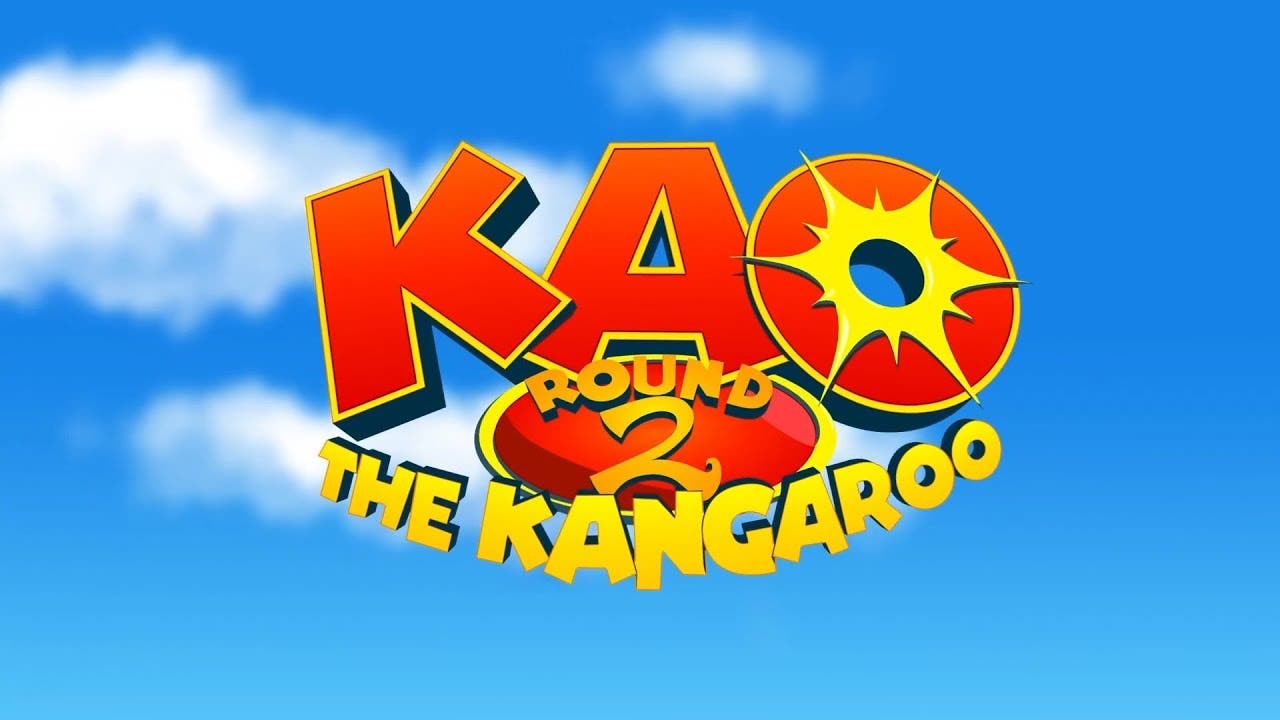 Kao the Kangaroo: Complete Kaollection is available now on the DRM-free platform ZOOM

Tate Multimedia S.A., owners of the Kao the Kangaroo™ brand, announced that JFG produced the industry-wide highest modern compatibility versions of the Kao the Kangaroo legacy titles. Some of JFG’s other update triumphs include Aliens Vs. Predator: Gold Edition, Hardwar, Incoming Trilogy, the FIRST and BEST performing version of Killing Time (July 2015), and Zone Raiders.

Kao the Kangaroo is considered an integral part of Poland’s national gaming heritage. The first title: Kao the Kangaroo recently celebrated its 20th Anniversary! The colorful 3D platformer is fondly remembered as a children’s classic worldwide. The sequel: Kao the Kangaroo: Round 2 reigned as a Polish Top 10 Bestseller for 12 months. The entire franchise has sold 700,000+ units to date!
Slated for release in 2022, a new Kao the Kangaroo game is coming soon!

“ZOOM Platform has done such a great job with the 2000’s Kao the Kangaroo game franchise revival re-releases! ZOOM is perfect for our classic titles and we can’t wait for everyone to re-discover the Kao the Kangaroo: Complete Kaollection!” said Kaja Borowko, Tate Multimedia’s Head of Publishing.

ZOOM’s Chief Executive Officer, Jordan Freeman, stated: “Working with Tate Multimedia has been quite a pleasure. It’s incredibly exciting to bring such an iconic platformer as Kao the Kangaroo back to life! Adults will now be able to re-live their adventures with Kao and embark on new journeys with their kids. These titles are truly for children of all ages. It’s an honor and a privilege to re-release them. Have fun!”