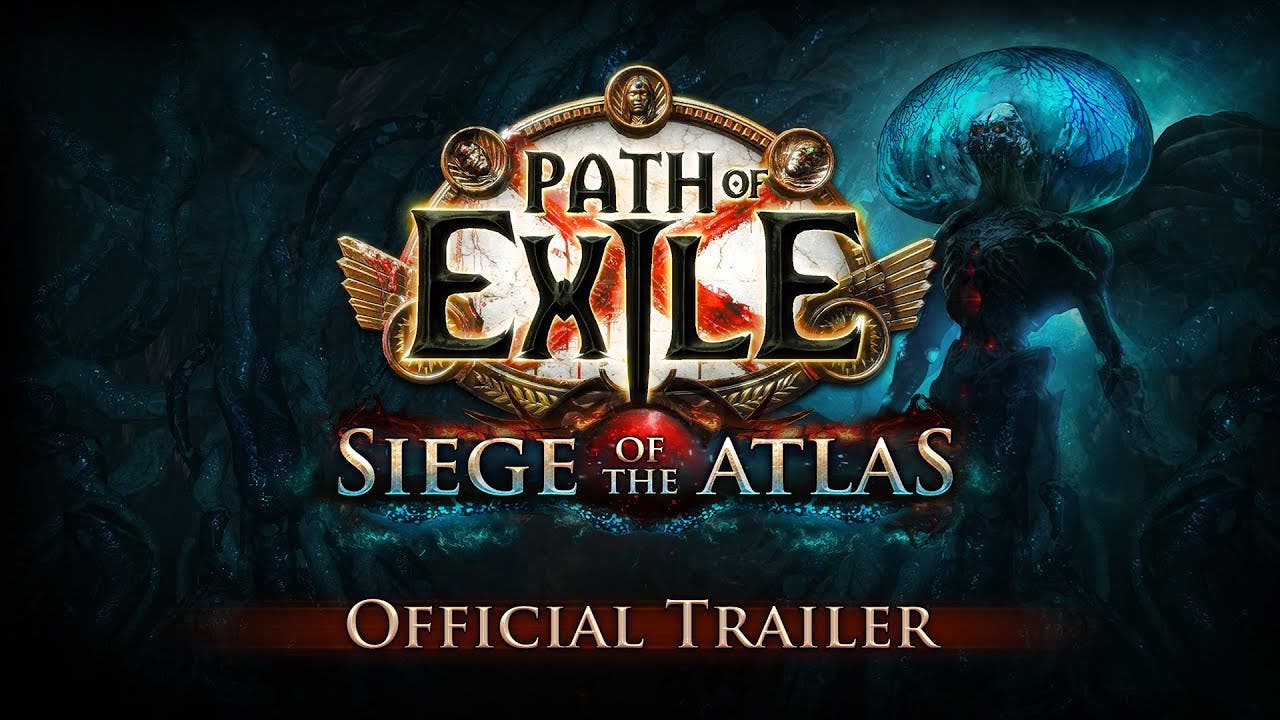 Auckland, New Zealand – January 27, 2022 – Grinding Gears Games today revealed a new trailer for the latest Path of Exile expansion, titled Siege of the Atlas, which will launch February 4 for PC and Mac, and February 9 for PlayStation®4 and Xbox One.

Siege of the Atlas will be the largest expansion for Path of Exile in the past year, featuring the Archnemesis challenge league, a revamp to the entire endgame including new story quests, new unique and currency items, four more pinnacle bosses, and game balance improvements.

To learn more about Path of Exile, go to https://www.pathofexile.com/siege or check out

About Path of Exile

Path of Exile continues to be one of the largest online Action RPGs with continual, massive audience growth. Launches on the Xbox One and PlayStation 4 as well as in China and South Korea have almost tripled the Path of Exile player community since August 2017.

Path of Exile was released in October 2013 to critical acclaim including winning GameSpot’s PC Game of the Year award. Since its launch, Path of Exile has become a global community of over 20 million players including localized versions in English, German, French, Spanish, Simplified and Traditional Chinese, Russian, Thai, Brazilian Portuguese and Korean. In 2019, Path of Exile made Steam’s Top Ten “Most Played” game list for the second year in a row. In November 2019, the first Path of Exile fan convention, ExileCon, took place in Auckland, New Zealand. Path of Exile capped off its most successful year by winning a prestigious BAFTA award for Best Evolving Game.

More information about specific features of Path of Exile can be found at www.pathofexile.com

Grinding Gear Games was founded in 2006 and is based in West Auckland, New Zealand. Its team members come from various countries and have a diversity of backgrounds ranging from artificial intelligence and software security to industrial design and professional tournament gaming. After the release of its flagship title, Path of Exile, GGG has been committed to ongoing expansion and new content releases for the critically-acclaimed game. In 2018, Tencent acquired a majority interest in Grinding Gear Games.