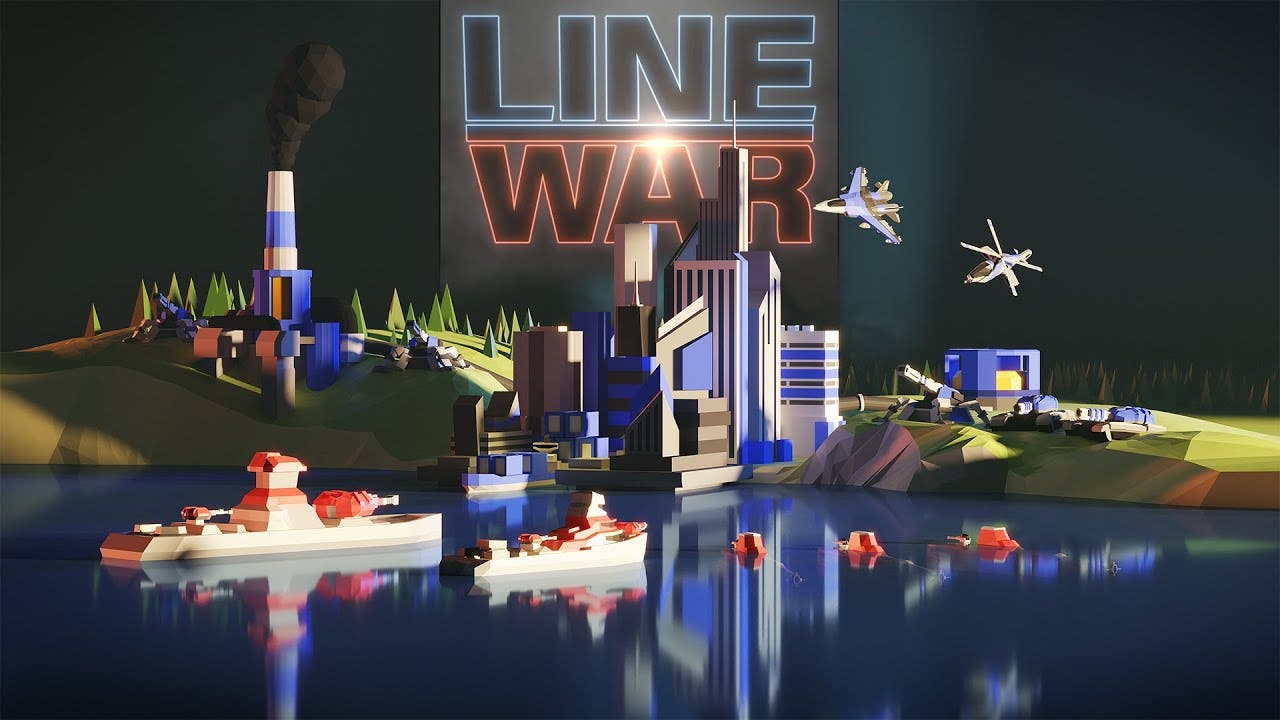 Draw a line in the sand with the next multiplayer RTS with Line War, coming soon to Steam Early Access

Inspired by classic RTS titles like Command and Conquer with a nod to famed board game Axis and Allies, Line War combines elements of 4X, wargame, auto battler, and real-time tactics genres into a unique strategic experience for veterans and newcomers.

With procedurally generated maps, players will need to expand their territory to acquire resources in order to create key structures. The more territory a player holds, the more opportunities they’ll have to acquire energy and capital. From barracks to factories, airports to refineries, each serves a distinct purpose in toppling the opposition. Choosing where to deploy buildings and the units they create is paramount to defending key locations and limiting the enemy’s expansion.

With a single playable army to ensure balanced matches and just two resources to manage (energy and capital), Line War ensures players are free to focus on planning and executing a strategy through the use of its unique command system. Whether you choose to starve your opponent of energy through refinery sabotage, mount a devastating aerial offense with high-powered rockets, or use transport ships to bypass defences, the key to victory lies in maximizing the use of the innovative command system at the heart of Line War.

Line War can be wishlisted now on Steam. To follow development news and updates, join the ranks on Discord and check out the official website!