Microids releases new screenshots for Syberia: The World Before ahead of March release 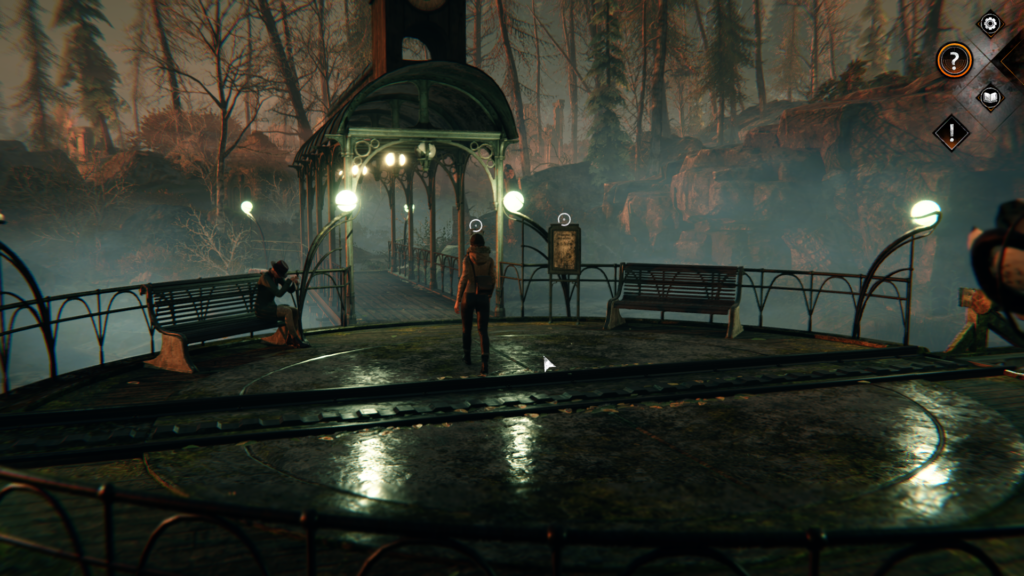 Paris, February 23rd 2022 – With the release of Syberia: The World Before coming quickly, Microids is pleased to unveil new screenshots of the game.

The Syberia adventure started 20 years ago when Benoît Sokal and Microids launched the first title. Microids Studio Paris will soon invite players to discover the new chapter of the famous adventures of Kate Walker through an exciting and thrilling story starting March 18th 2022.

Syberia: The World Before will launch March 18th 2022 on PC (Steam, GOG and Epic Games Store) and this year on consoles. 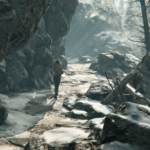 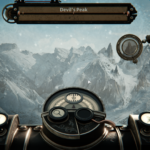 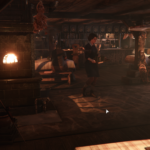 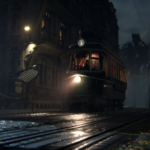 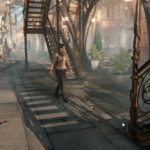 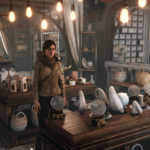 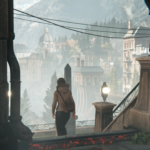 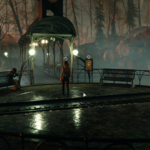