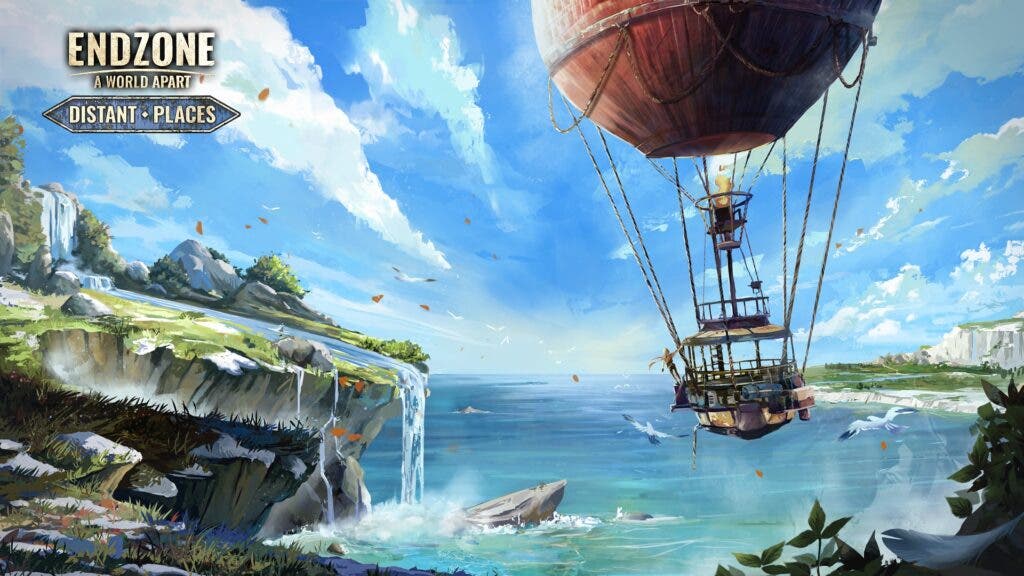 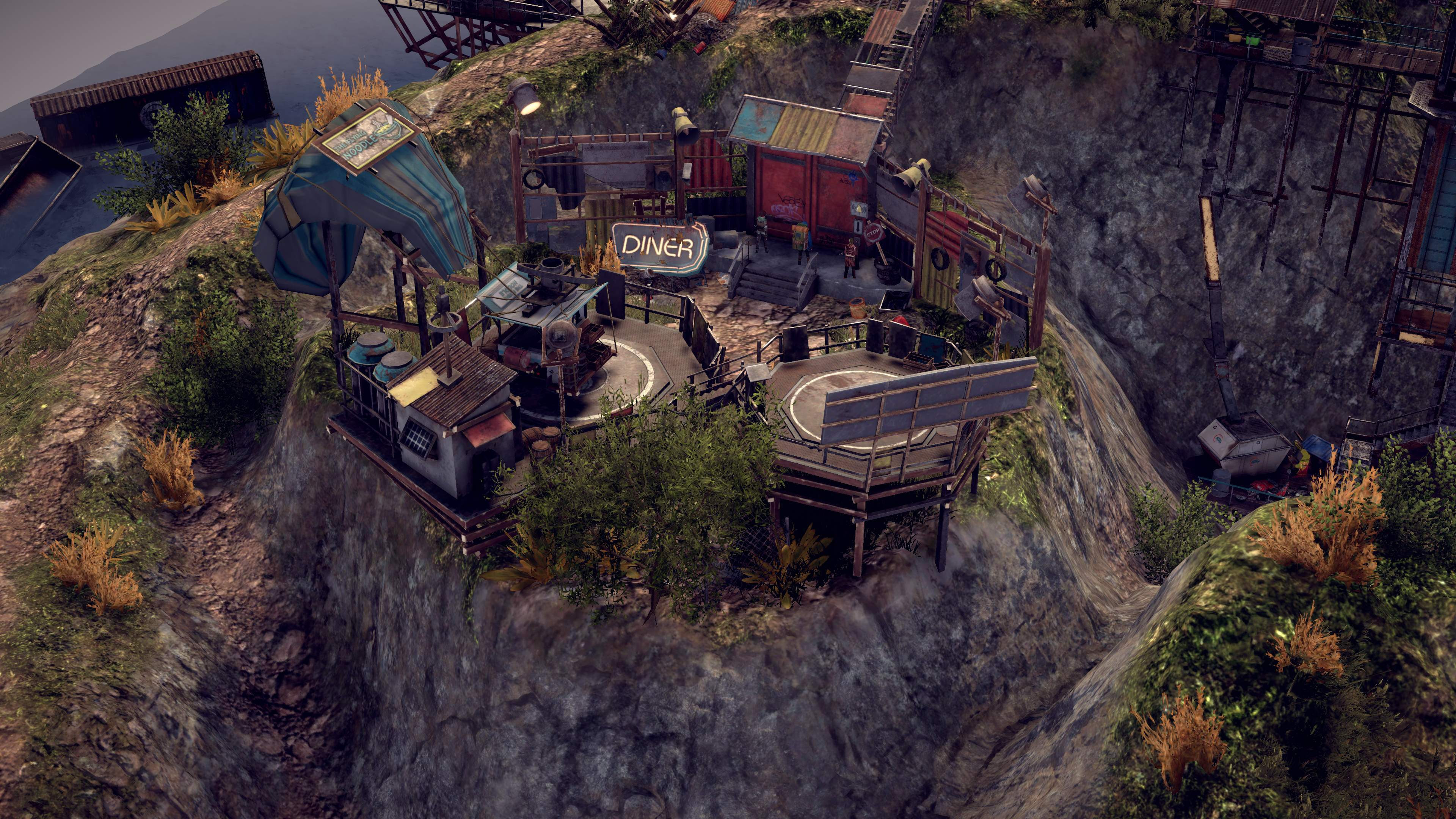 The Distant Places DLC takes place centuries after settlers were able to regain a foothold on the surface of Earth after having been in subterranean bunkers for over 150 years to escape a radioactive hellscape on the ground above. The DLC introduces some highly requested features, such as brand new territories to discover and explore via Hot Air Balloon; settlers of the “endzone” will be able to fly to unseen destinations far beyond their usual borders in search of other displaced survivors, new food items, and brand new building blueprints. 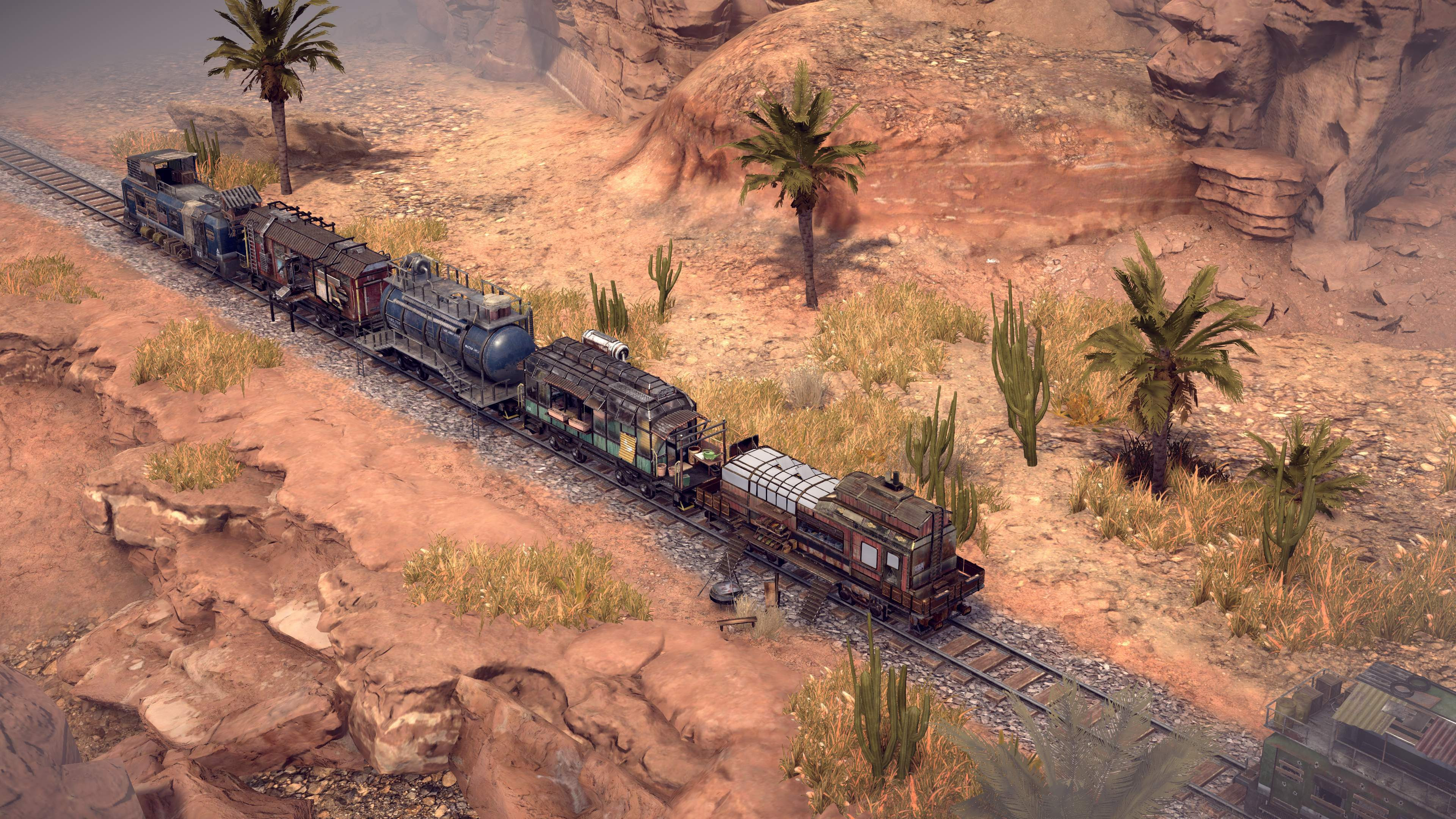 Assemble has partnered with the environmental activist organization One Tree Planted for Endzone’s Save the World Edition, which means for every copy sold, the company plants an actual tree in damaged forests around the globe. To date, more than 40,300 trees have been planted around the globe as a result of the partnership!