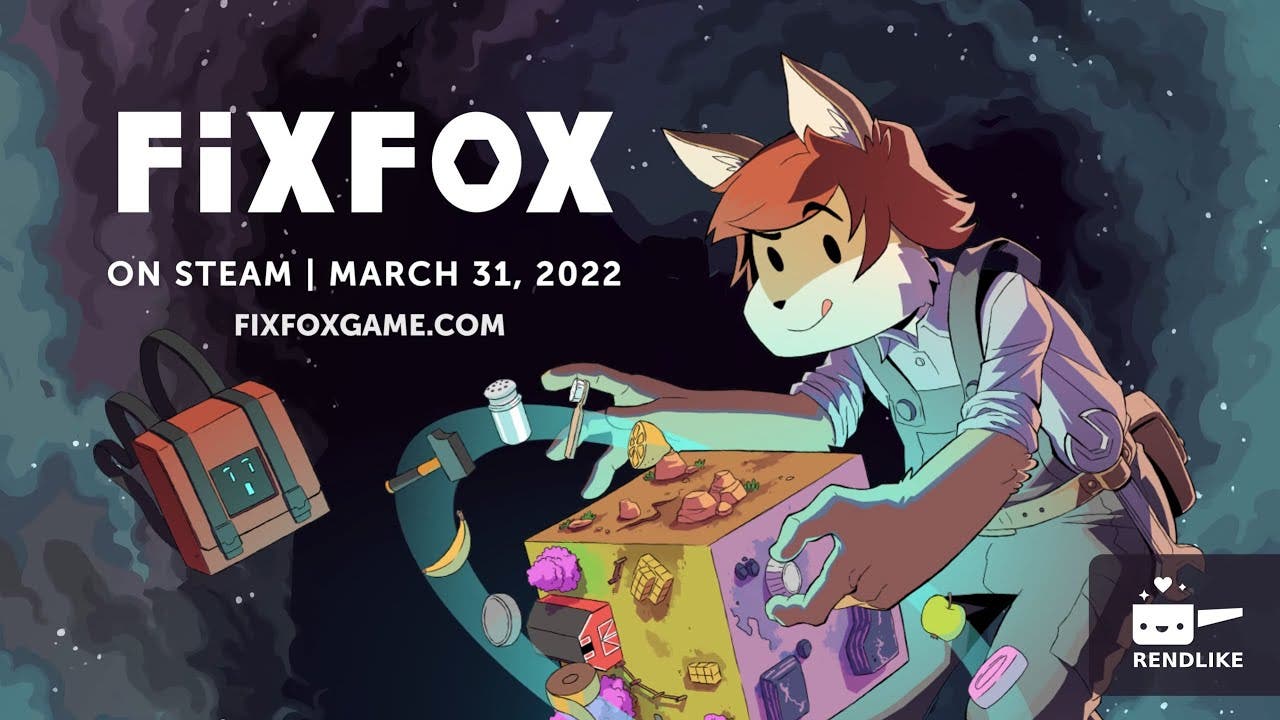 With the game launching on Steam on Thursday 31st March, the new trailer casts light on FixFox’s narrative, telling the tale of human-fox hybrid Vix, the space mechanic, in greater detail.

Vix crashlands on a mysterious planet where tools are outlawed but sets out to fix everything they happen across whilst accompanied by her trusty toolbox Tin.

It’s one of the warmest and most engaging games you’ll play this year, mixing a penchant for exploration with some bewitching puzzles that task players with everything from fixing a sentient kitchen appliance to constructing and operating giant mechs.