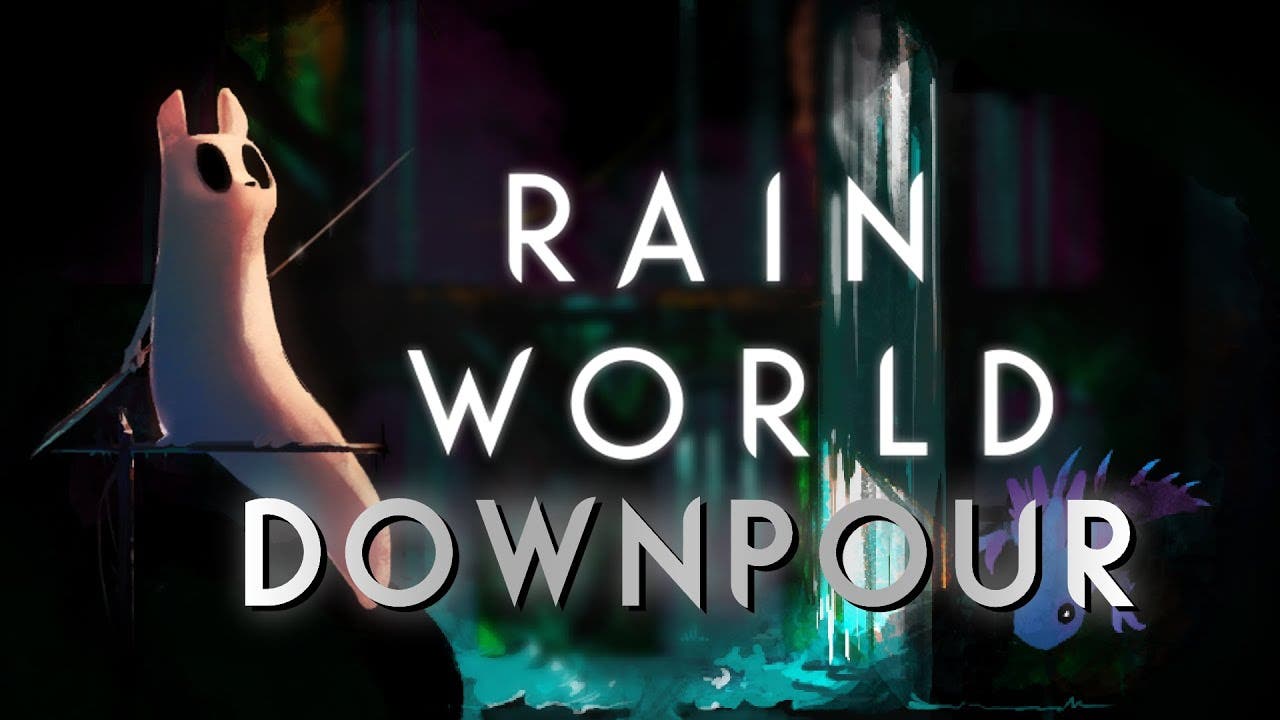 In Rain World, you are a small, courageous animal called a slugcat. Alone, separated from your family, you must brave the harsh, unforgiving wilderness where predators rule. Survive using your wits and proficiency in throwing tools to keep the beasts at bay while seeking refuge from the catastrophic downpours that tear through the land.