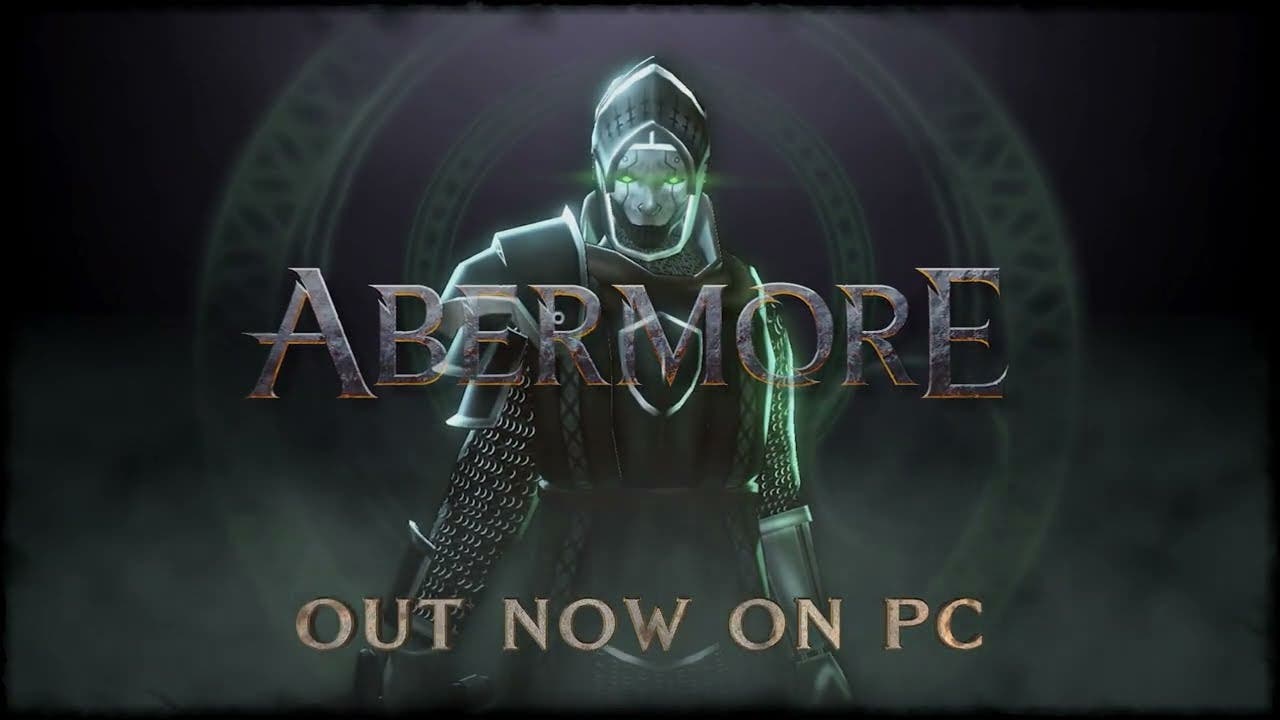 LONDON, UK – March 29, 2022 – Be the legend that the city deserves. Four Circle Interactive and Fireshine Games invite players to inherit the role of a notorious thief and pull off the heist of the century in Abermore, an all-new first-person stealth RPG available today on PC via Steam.

From the creators of 10 Second Ninja X, Abermore puts players in the role of an unscrupulous thief preparing for the ultimate royal robbery, taking on jobs from a ragtag crew of crooks and criminals to grow their reputation and convince the city that they’re devious enough to lead a grand heist.

Players can craft new equipment to assist with their thieving and bounty hunting, trade goods on the black market for better loot, discover magic tarot cards to aid them on their quest, and use anything they find as a weapon. Players ransack houses, steal new loot, form alliances, trade precious goods, seduce aristrocrats, discover supernatural powers and build their notoriety in service of a single goal: to plunder the Royal Palace for all its worth.

“Abermore was born out of our love for games that let players be broad in their approach to completing objectives – and the improvisation needed when things don’t go to plan,” said Dan Pearce, Game Director at Four Circle Interactive. “Giving players the tools to tackle each 18-day campaign differently and make every run unique was a huge consideration for us while developing the game, and we really hope players enjoy experimenting with Abermore’s systems on their quest for theft.”

For more information on Abermore and to keep up with the latest updates, follow @FourCircleInt on Twitter.