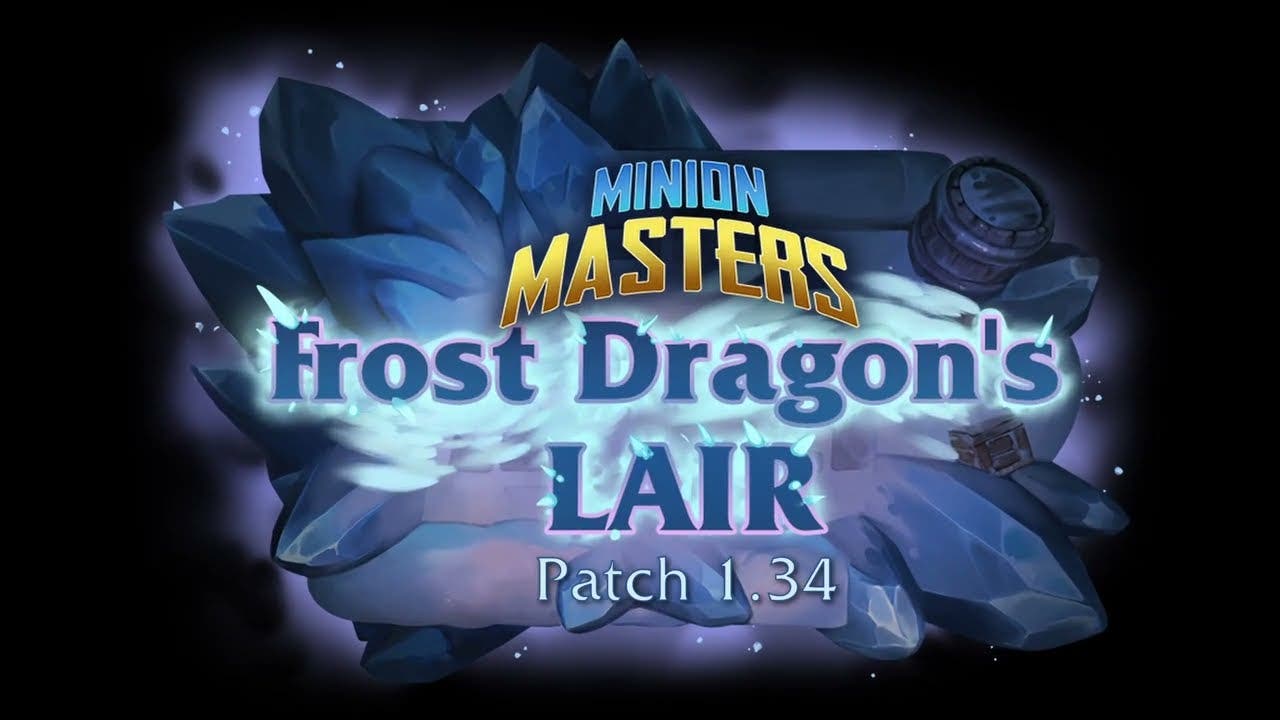 In addition, Minion Masters has released a separate new premium DLC pack on Steam and Xbox featuring a variety of cards and other bonuses. This DLC is available for $14.99, but it is free to keep on Steam for anyone who claims it between now and April 14.

The realm’s greatest masters face off in a never-ending conflict for glory in Minion Masters. Choose from a variety of cards and masters across nine unique factions, each with their own specialties, and build the best deck to overthrow your opponents in quick and intense matches! Along with the new co-op adventure mode debuting today, you can play solo adventures through the ages, or go online for epic 1v1 and 2v2 multiplayer duels.

Minion Masters is free to download on Steam and Xbox. More information can be found on the official website: https://minionmastersthegame.com.