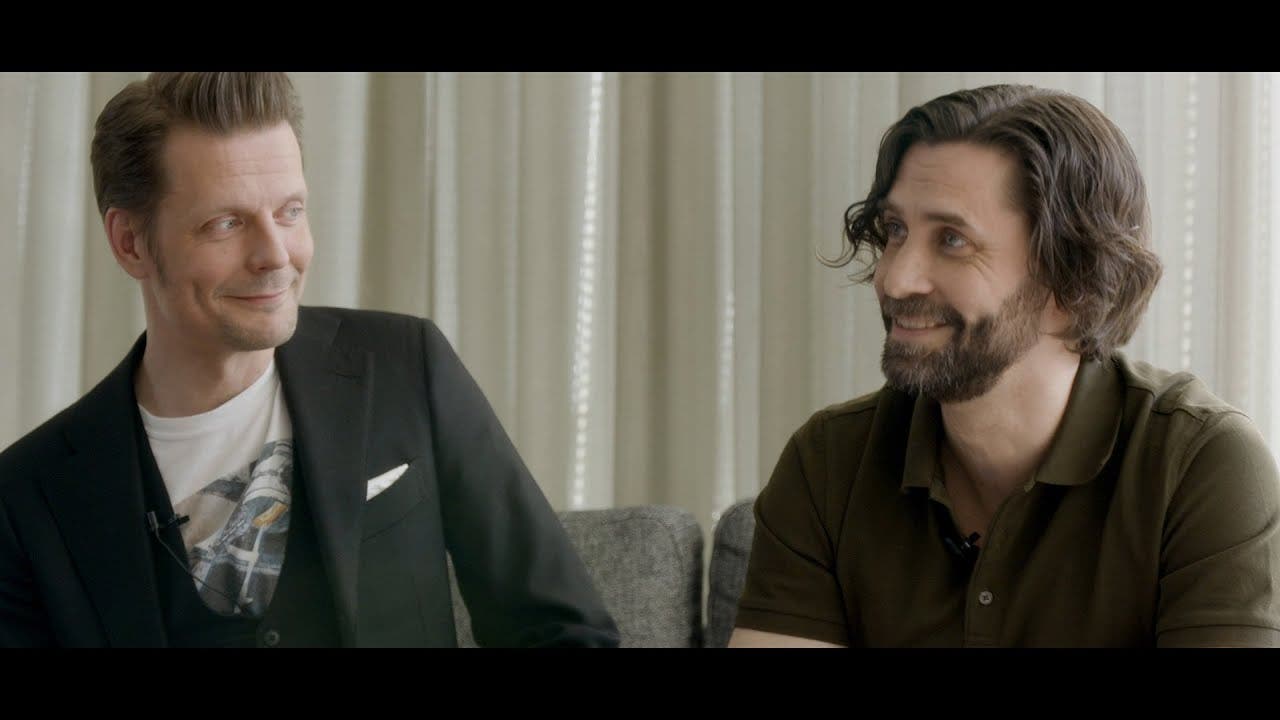 Remedy celebrates the 12th Anniversary of Alan Wake, and “will not be showing anything big this summer” regarding Alan Wake 2

Believe it or not, it’s been 12 years (14th of May 2010) since Alan Wake was first released! While that isn’t the biggest news around, we still decided to do something for it. To celebrate, we’ve shared a video update on Remedy’s YouTube channel to talk about the franchise’s past and future, including the announcement that Alan Wake Remastered will be coming to Switch, an update on the highly-anticipated sequel from our Creative Director Sam Lake, and some new information about the forthcoming TV adaptation.

You can find a quick summary of the news below, and watch the full video here.

Last year, we released Alan Wake Remastered for Xbox, PlayStation platforms and PC. Today, we’re excited to announce that players will be able to visit Bright Falls on Nintendo Switch when Alan Wake Remastered launches for the platform this fall. The game will launch as a digital Nintendo Switch release only, and runs natively on the hardware. We’ll show more in the coming months, and we’re excited to share Alan Wake’s story with Nintendo fans for the first time.

We revealed Alan Wake 2 at The Game Awards last December, and back then, we promised to show off the long-awaited follow-up this summer. Our plans have since changed, as they sometimes do when making games.

Here’s the update on the development of Alan Wake 2 that Sam shared in the video.

“Everything with Alan Wake 2 development is going really well. We are deep in production, have a lot of material, and a great deal of the game is playable,” said Lake. “But we’ve been talking for the past couple of months and have come to the decision here at Remedy, along with our wonderful publisher Epic Games, that we will not be showing anything big this summer.”

“To create a proper, polished demo or a trailer takes a lot of effort, and it’s several months of work that could take away from development,” he continued. “We feel that we have momentum going, and we want to make sure we are creating the best, and first, survival horror game for Remedy. We don’t want to take the team away from that focus, so we’re going to keep going and making a great game experience, and unfortunately, you’ll have to wait a bit longer for a demo and trailer.”

As part of this update, we have also shared some concept art, giving players a small tease of what to expect. You can download the concept art here.

Alan Wake 2 is slated for a 2023 release and is being published by Epic Games.

Back in late 2018, Remedy announced that an Alan Wake TV show was in the works. Today we’ve announced that it is… still in the works, but we now have a partner. We are very happy to reveal that AMC Networks (The Walking Dead, Breaking Bad) has bought the rights to the Alan Wake TV series. There’s still a long way to go for the series to become a reality, but we are excited, to say the least, about this latest development.