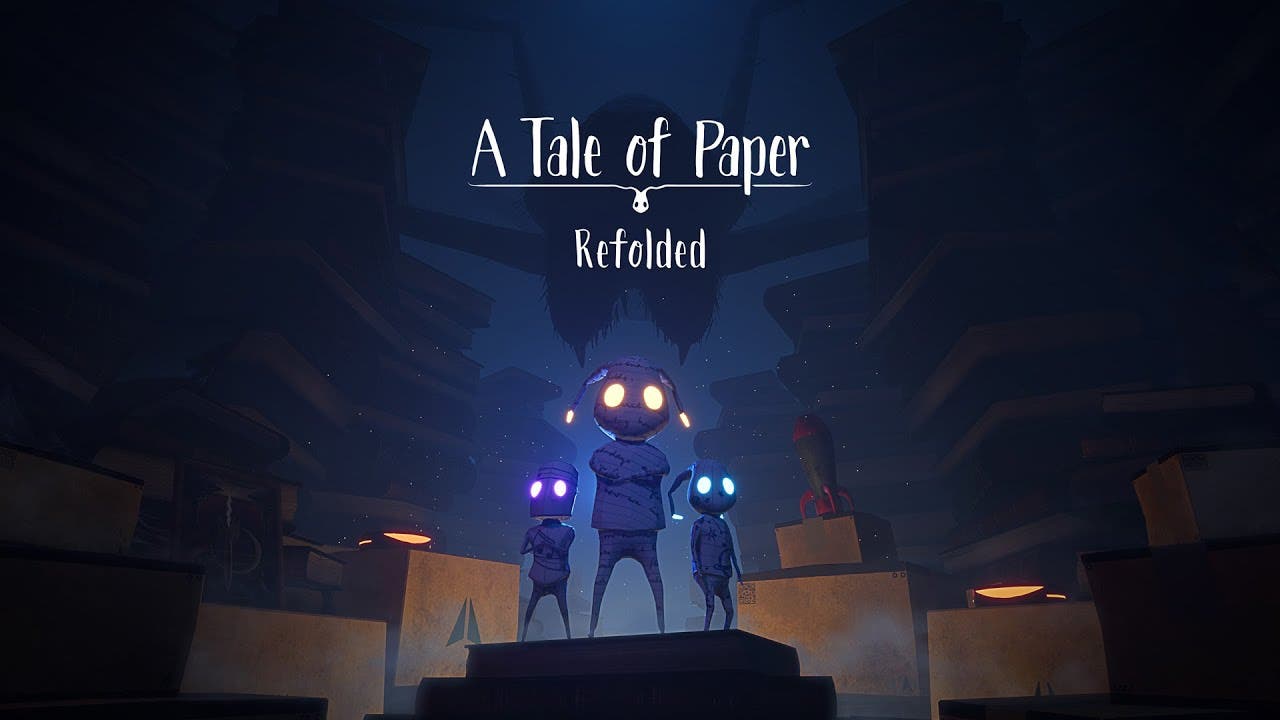 A Tale of Paper: Refolded is a remastered version of the puzzle platformer, releasing August 19th on to PC and Xbox

27 July, 2022 – A Tale of Paper: Refolded, the remastered version of award-winning puzzle platformer A Tale of Paper, will launch for PC (Steam, Epic, GOG, Humble and other storefronts), Xbox One, and Xbox Series X|S on 19 August, publisher Digerati is delighted to announce.

Versions for Nintendo Switch and PS5 will launch later in the year (release date TBC). A new trailer to celebrate the release date announcement can be viewed below.

Created by Barcelona-based developer Open House Games, A Tale of Paper was originally released as a PS4 exclusive after winning the PlayStation Talents ‘Game of the Year’ award. The Refolded edition has been updated with three brand new prequel chapters, starring a new character with its own unique transforming abilities.

A Tale of Paper: Refolded is a puzzle-platformer that tells the story of Line, a magical character made of paper who can use origami to change its shape. Transform into a frog, a rocket, a bird and more as Line embarks on an emotional journey to fulfill the dream of its creator.