Have a Baal in the Daemonic Update for Warhammer 40,000: Battlesector today that adds a new objective and maps 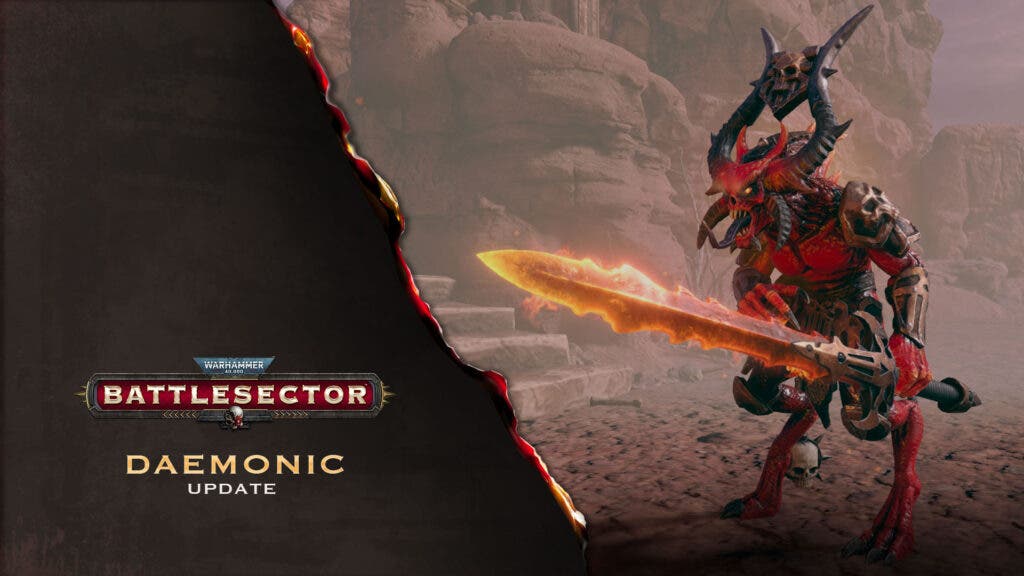 Slitherine and Black Lab Games are proud to announce the release of the Daemonic Update for Warhammer 40,000: Battlesector, the turn-based squad-based tactical game set on the Baal system.

This new update is available today for all Warhammer 40,000: Battlesector players for free, both on PC and console. They will just need to launch and update the game, and they will find the new content available: three new skirmish maps, the new “Siege” objective type and a new minor faction, the Daemons of Khorne.

What is new in the Daemonic Update 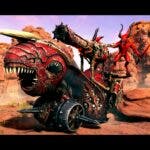 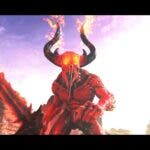 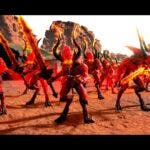 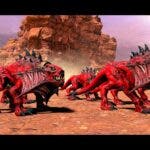 Initially released on PC in July 2021, Battlesector is set within the iconic Warhammer 40,000 universe and sees players engage in strategic turn-based battles on a grid-based map. Since its release, Black Lab has built upon the game with releases on Xbox and PlayStation, the two smaller expansions to its factions – Blood Angels Elites and Tyranids Elites, and the full DLC with the Necrons Faction. With the Necrons DLC, Slitherine also released the first major free update with the Planetary Supremacy campaign: a procedurally generated hex-based strategic map that serves as a backdrop for linked skirmish battles involving all three available factions.

More information on Warhammer 40,000: Battlesector can be found here