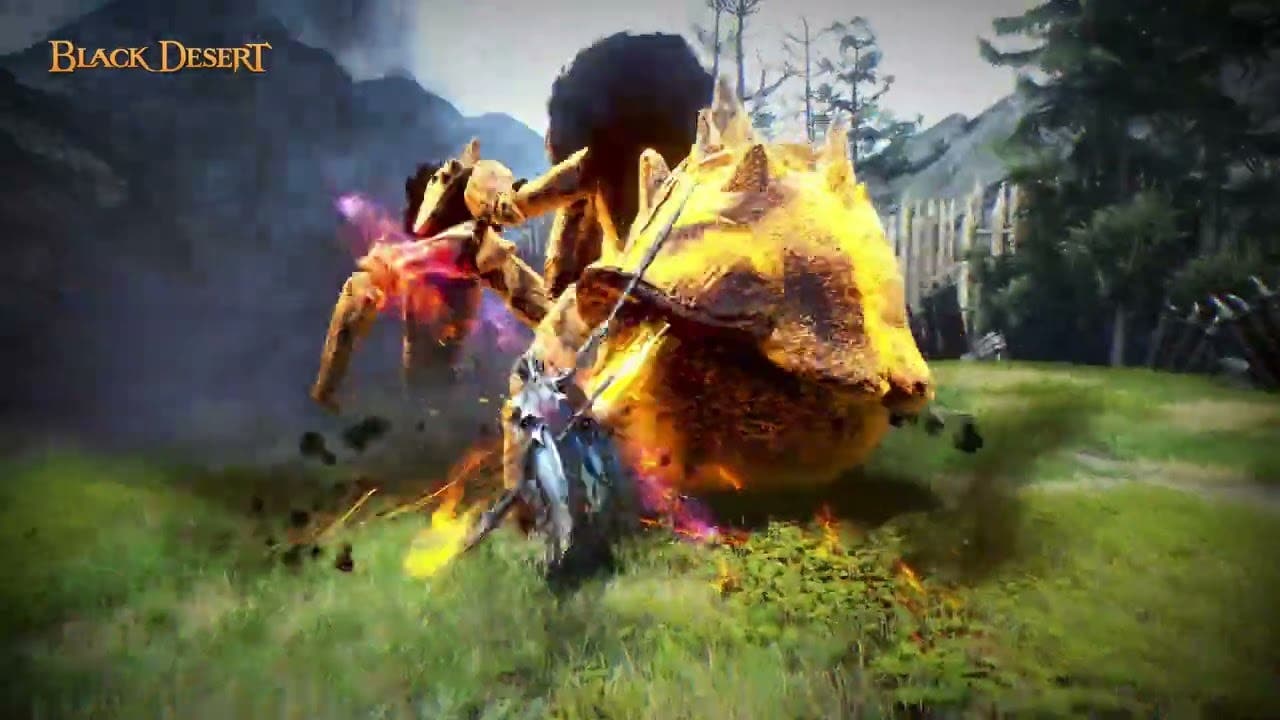 The Awakening update offer an entirely new playstyle for players to experience, but it also contains a new questline with lore about Drakania and her draconic heritage. The update also adds a new season: Dawn of Dragons, which includes quests for adventurers to unlock Drakania’s Awakening which offers a faster level-up and gear support to players. All Dawn of Dragons season content will only be available for PC players on the North America, Europe and South America servers.

All new Adventurers that reach level 50 during the event period will be able to claim a free game pass, which allows players to access the game permanently. If new players complete the Succession or Awakening quest after reaching level 56, they will be automatically registered in a raffle for the Conqueror Edition, which includes rare items and in-game currency that are equivalent to 90 USD in total. Existing players can also take part in this raffle once they enhance their three Tuvala gear to PEN-level with a new season character. This event is not eligible for Steam and Console adventurers.

Drakania’s Awakening introduces a set of new Primary Skills for the character:

For more information read the full Drakania Awakening update details here. To stay up to date with the latest happenings in Black Desert, connect with us on Facebook, Twitter and YouTube.