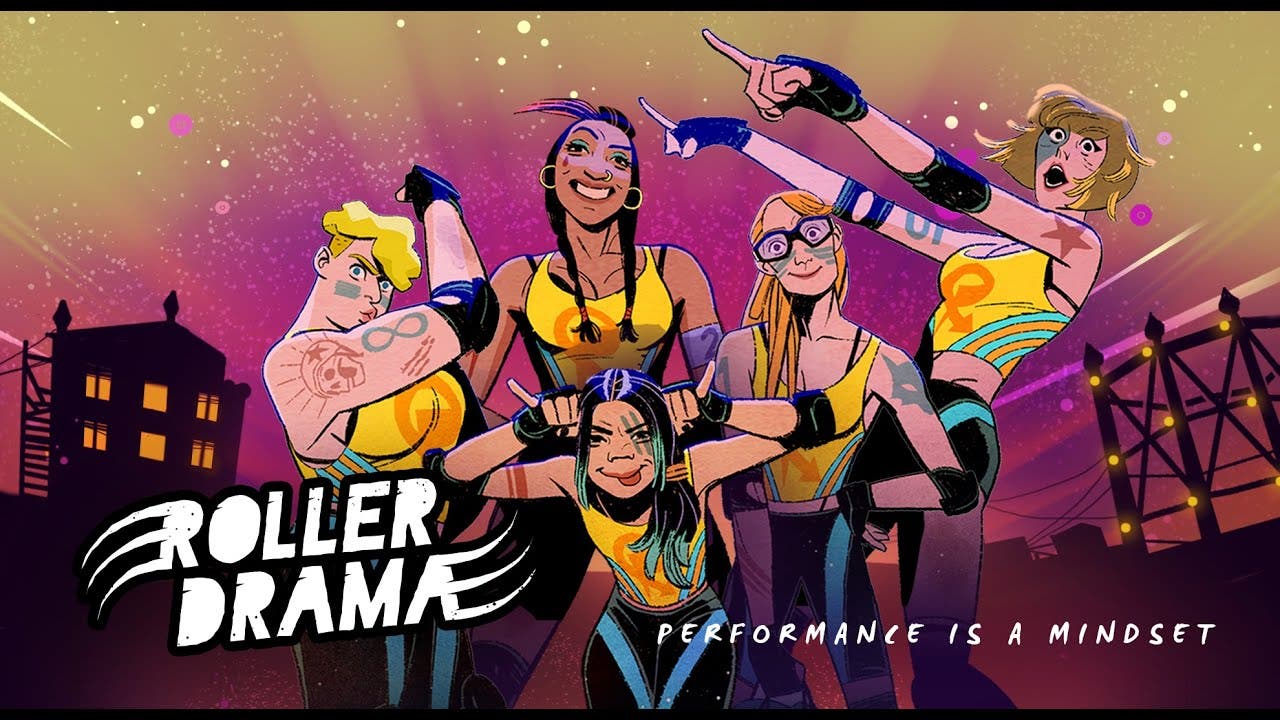 Roller Drama is a mix of visual novel with team management, coming for mobile, PC, and consoles next year

Italian indie studio Open Lab Games (Football Drama) have revealed their latest project, a visual novel / sport management mashup called ROLLER DRAMA where players lead a kickass roller derby team to victory in the midst of societal collapse! The game is scheduled to launch in early 2023 on Switch, PC, iOS and Android, with Playstation 4 & 5 alongside Xbox Series X/S and Xbox One soon after.

Roller Drama is the visual novel / sport management mashup game of your DREAMS! Lead a team of Roller Derby athletes to victory using strategy and real-time controls to smash the competition. Outside the ring you’ll have to manage five big personalities as they grapple with friendship, heartbreak, and the gradual collapse of late capitalist society. Your choices, and the outcome of each match, will affect the ultimate fate of the team.

Quote from the team:

“After our narrative-driven debut football drama, we wanted to take everything we’d learned and push the boat out even further,” said Pietro Polsinelli, lead designer at Open Lab Games. “From the hand drawn visuals to the bold genre mashup, Roller Drama is hella ambitious and weird. We aim to give players a sporting triumph they wouldn’t find anywhere else!”

Open Lab is an award-winning Italian independent studio and design agency founded in 2001. After working on dozens of custom projects for clients, they branched out with their first commercial title in 2019, Football Drama. The spiritual sequel, Roller Drama, is due out on PC, Switch and IOS in early 2023.