Offworld Industries readies Beyond the Wire, the World War I multiplayer FPS for 1.0 release 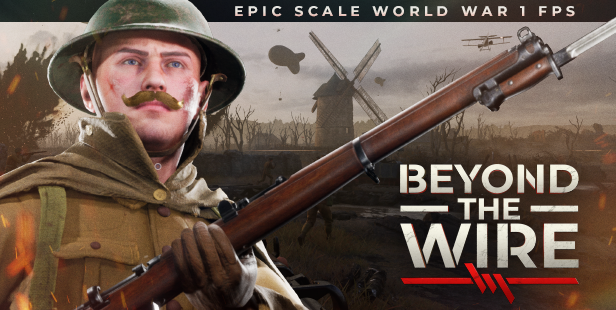 Vancouver, Canada – August 17, 2022 – Offworld Industries is excited to announce the release date for their massive 50 versus 50 World War I FPS title, Beyond the Wire. On August 31, 2022, Beyond the Wire will launch out of Early Access on Steam with a new Player Customization system allowing players to earn clothing, non-combat gear, and decorations fitting the era of the game.

The team is releasing an Early Access update today testing new content ahead of release. Details can be found here. 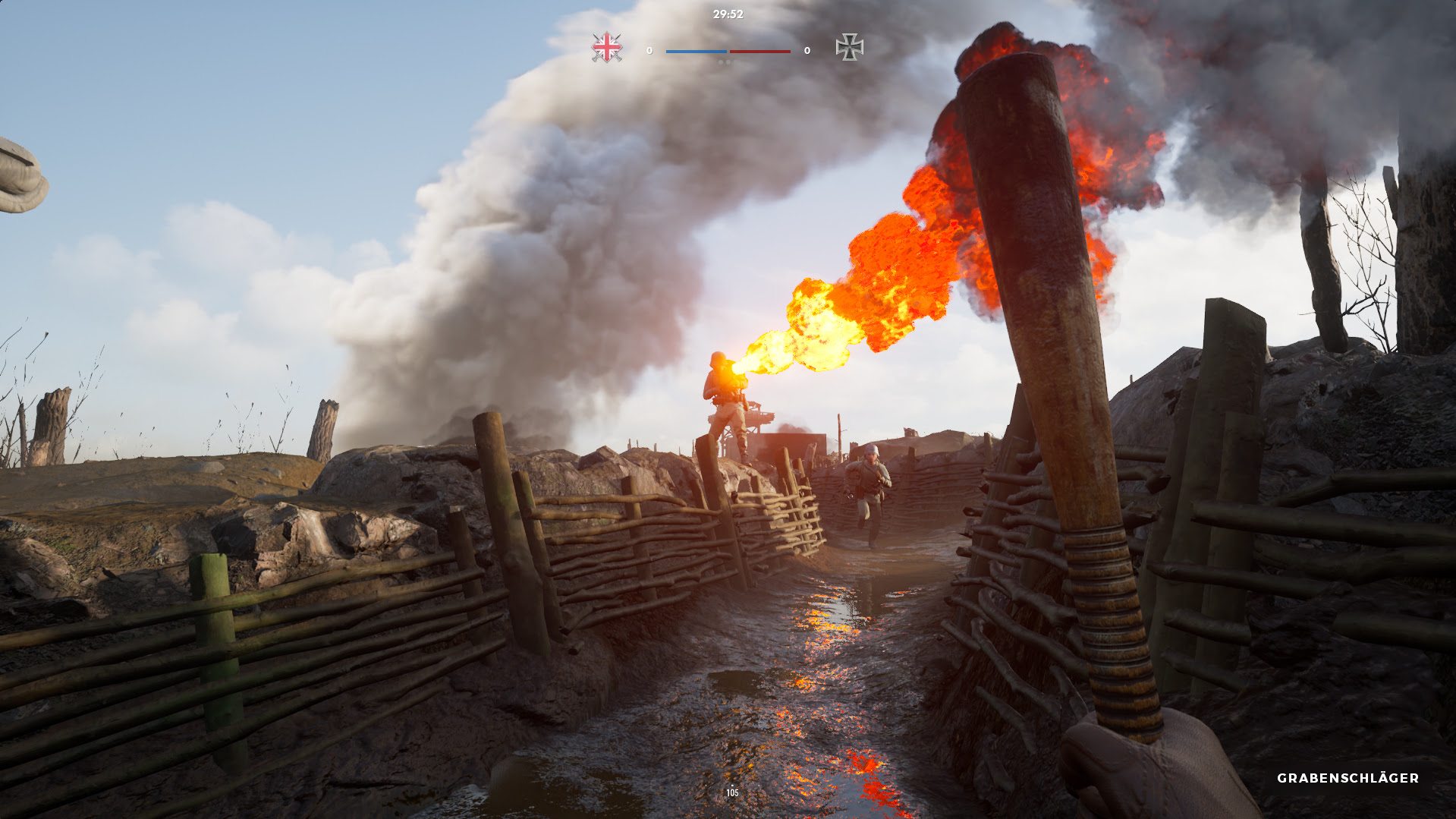 This announcement follows on a sizable May Early Access update deploying the Australian and New Zealand Army Corps (ANZAC) to assist Britain with war efforts. Tanks, including the British Mk. IV, French Renault FT, and German A7V made their appearance in Beyond the Wire for the first time alongside an armoury full of new weapons. 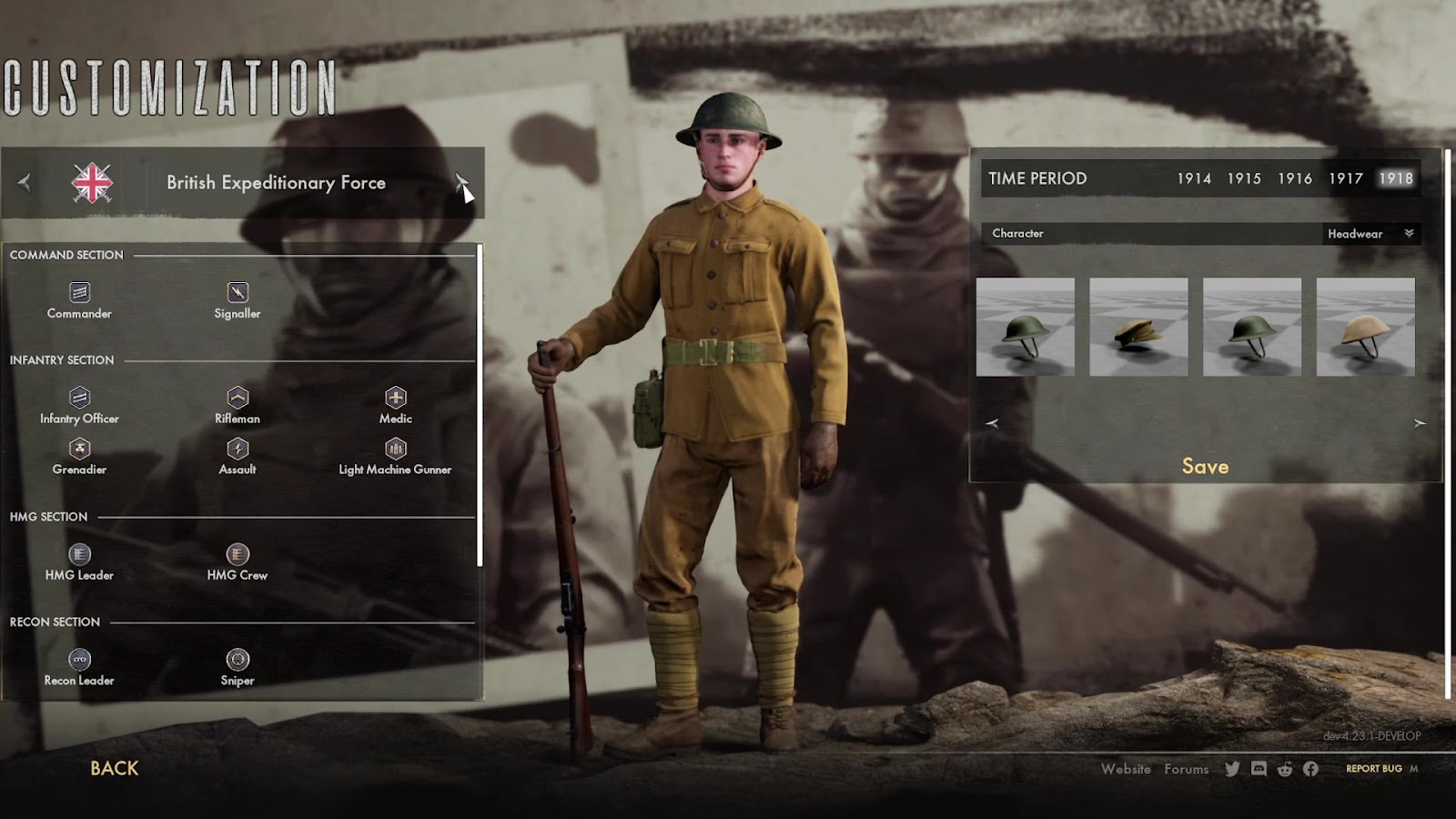 Beyond the Wire and its development team, Redstone Interactive, was acquired earlier this year by Squad developers Offworld Industries, as the two teams come together to share technology and resources to improve both titles. Beyond the Wire is currently available for PC on Steam in English, French, German, and Simplified Chinese.

Offworld Industries was founded in 2014 by a group of passionate game modders on a mission to build a full-game version of the Project Reality mod. Now an acclaimed independent studio with more than 100 team members, Offworld is responsible for the ongoing development of the hit FPS shooter Squad, WW1 Trench Warfare title Beyond the Wire, and is the publisher of FPS title Post Scriptum.

Having sold well over three million copies of Squad, Offworld looks to the future with a focus on bringing players together in experiences where they must rely on teamwork in order to compete, in both existing and in-development titles.