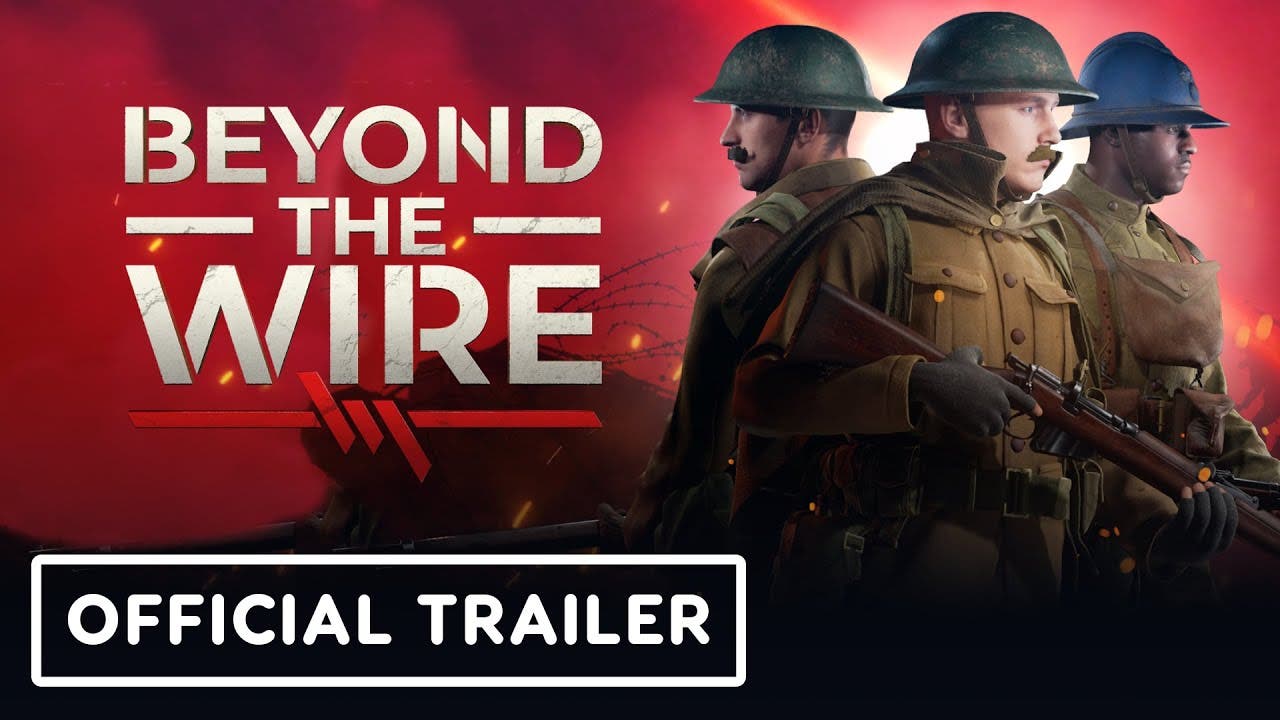 Vancouver, Canada – 20th May 2021: Redstone Interactive and Offworld Industries are excited to announce that for the duration of the weekend starting May 20th, players will be able to jump into the critically lauded World War I multiplayer FPS, Beyond the Wire for free on Steam. The free weekend period will start at 10 AM today and run until 10 AM Monday, PST. But there’s more: those excited to experience Offworld Industries’ other titles will be able to buy the newly released Offworld Industries Steam bundle, which contains not only Beyond The Wire, but also Offworld’s tactical modern FPS Squad.

Be sure to dive into an experience that PC Gamer have called a game that “finally does WWI combat right” and play through the visceral thrills of Beyond The Wire for yourself.

Beyond the Wire is a large-scale tactical shooter, with an emphasis on providing an authentic and frantic WWI experience that is steeped in historical accuracy. Beyond the Wire aims to raise the bar for WWI shooters – with a wide range of WWI weaponry, a mix of expansive maps and close-quarter trench combat, and up to 100 players all storming the battlefield to claim victory.

For those looking to continue the fight following the free weekend event, Beyond The Wire will be available at a 35% discount. Bundled with Offworld’s tactical modern FPS Squad, player can pick up the bundle $61.82 USD visiting the Steam page here: https://store.steampowered.com/bundle/18554/Tactical_Shooter_Experience__Squad__Beyond_The_Wire/

Beyond The Wire recently received its biggest content drop yet — with the release of the much anticipated For King and Country update, this added 2 new factions, the British Expeditionary Force and the Harlem Hellfighters, 3 large distinct maps across Séchault, Poelcapelle and Combles and a range of new weapons to master and storm the frontlines with.

There’s never been a better time to join Beyond The Wire’s ever-growing community and experience the definitive WW1 multiplayer shooter.