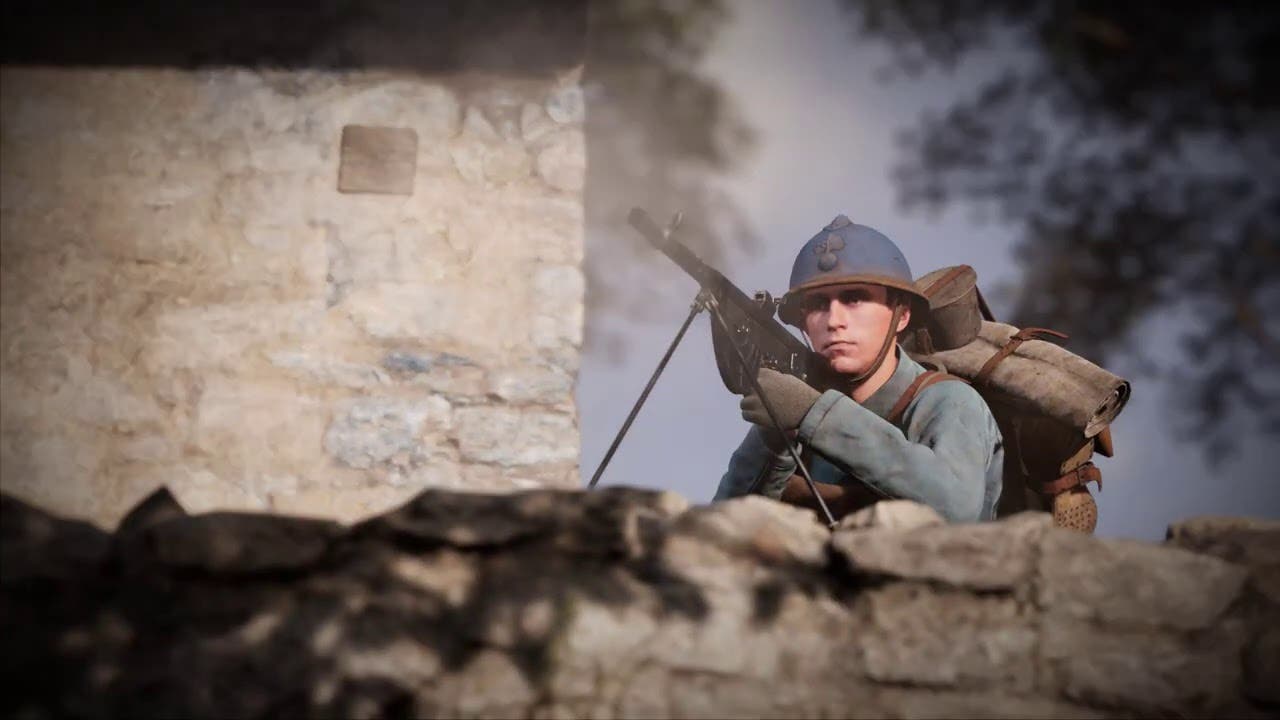 World War I shooter, Beyond The Wire receives Update 0.9 which brings new weapons and maps

Vancouver, Canada – 17th February, 2021 – Redstone Interactive and Offworld Industries’ exhilarating World War I FPS Beyond the Wire has received the first of many sizable content updates following an explosive release into Early Access last year. Launching today, Beyond The Wire players will be thrust onto the war-torn landscape of Marne in Chateau-Thierry with a whole host of new weapons.

Chateau-Thierry is one of Beyond The Wire’s most exciting and visually diverse maps to date. Players will navigate through several unique biomes, villages, an airfield, trench lines and a large Chateau situated on the highest point of the map giving the team that captures it the tactical advantage. Chateau-Thierry is Beyond the Wire’s first map to take place in the Marne region of France, and represents the real historical battles of Marne during the First World War.

Alongside the new map comes a selection of additional weapons for players to take with them to the front lines. These three new firearms: the RSC M1917, and Colt-Vickers 1915 Machine Gun, were all used by various countries during World War 1 and have been recreated in Beyond The Wire with a careful attention to detail in order to provide an authentic experience.

A batch of four new melee weapons are also coming in the February 17th update including the M1882 Officer Saber, M1916 Knife, French Nail Knife, and a trusty Sharpened Spade.

Beyond The Wire launched into Early Access on October 21st 2020 and climbed to the top 10 in the Steam charts for that month. It was included on Steam’s ‘top new releases’ list for 2020, under October.

For a glimpse at future content updates, you can find the Beyond The Wire Roadmap here.