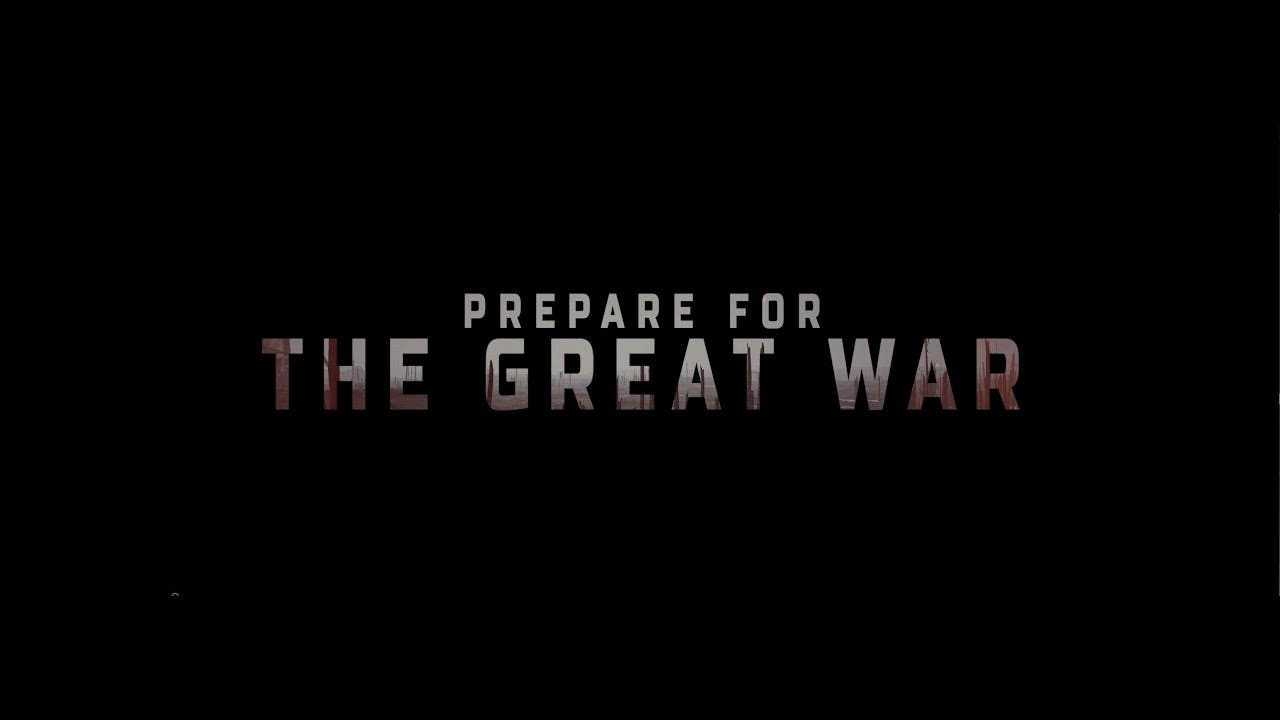 Beyond The Wire, a multiplayer World War I game comes to Steam Early Access on October 21st

Vancouver, Canada – 14th October, 2020: Redstone Interactive and Offworld Industries – the developer of the smash-hit military simulator Squad, are excited to announce Beyond The Wire’s launch into Early Access. Up to 100 players will be able to snake through WWI trenches and storm battlefields beginning Wednesday 21st October, priced at $34.99 USD, €29.99 EUR or £27.79 GBP. Beyond the Wire is the premier game of Canadian indie developer, Redstone Interactive, and is the newest title published by Offworld Industries.

Beyond The Wire is a large-scale multiplayer first person shooter that immerses players in the visceral and chaotic battles of World War I. The Western Front is brought to life in all of its shocking and bloody realism, with up to 100 players fighting across deadly open battlefields and claustrophobic horrors of trench combat in the most stunningly-detailed tactical FPS of WW1 that has been seen in a game to date.

You can watch the Early Access launch trailer here.

Playing as a member of elite American, French and German armies, teams will need to work together in order to survive in Beyond The Wire. The lives of your squad will depend on tight communication, unit cohesion, quick wits and skills to break through the frontlines and crush the enemy. Squads will be able to utilize period-appropriate guns such as pistols, rifles, poisonous gas, shotguns and machine guns, as well as clubs, bayonets and more with Beyond The Wire’s advanced tactical close-quarters melee combat system bringing the horrors of war up-close-and-personal unlike anything that has been seen in a first-person shooter before.

Across the Battles of Zonnebeke, Frise, Ansoncourt and more real-world locations from WW1, multiple game modes allow players a choice of how they experience The Great War. Environments seeped in historical accuracy fully immerse players in each theatre of war as the 50 vs 50 player large-scale conflicts rage on in all directions as far as the player can see, with tight corners, limited vision and muddy debris-strewn pathways that are all fraught with danger.

“Having worked closely with everyone at Redstone and seen the true craftsmanship that has gone into building the game, I am extremely excited about its launch into Early Access and believe they are creating a truly unique WWI team-based FPS that will redefine the genre”, said Will Stahl, CEO at Offworld Industries. “From there, we’re confident the game will continue to grow through community feedback and continuous updates so that the player experience will be something that stands tall alongside the very best the genre has to offer”.

“We’re thrilled to be able to launch Beyond The Wire into Early Access. The game has been a labor of love for our team in creating the most authentic WW1 experience”, said Bruno de Araujo, CEO at Redstone Interactive. “We’re excited to partner up with Offworld Industries and, we are committed to work with them on developing Beyond The Wire through Early Access and beyond.”

Beyond The Wire is planning free content updates that include the British Army and gameplay updates through 2021. In addition, Offworld Industries and Redstone Interactive will utilize player feedback to ensure the game is constantly evolving as a high quality and rewarding player experience.