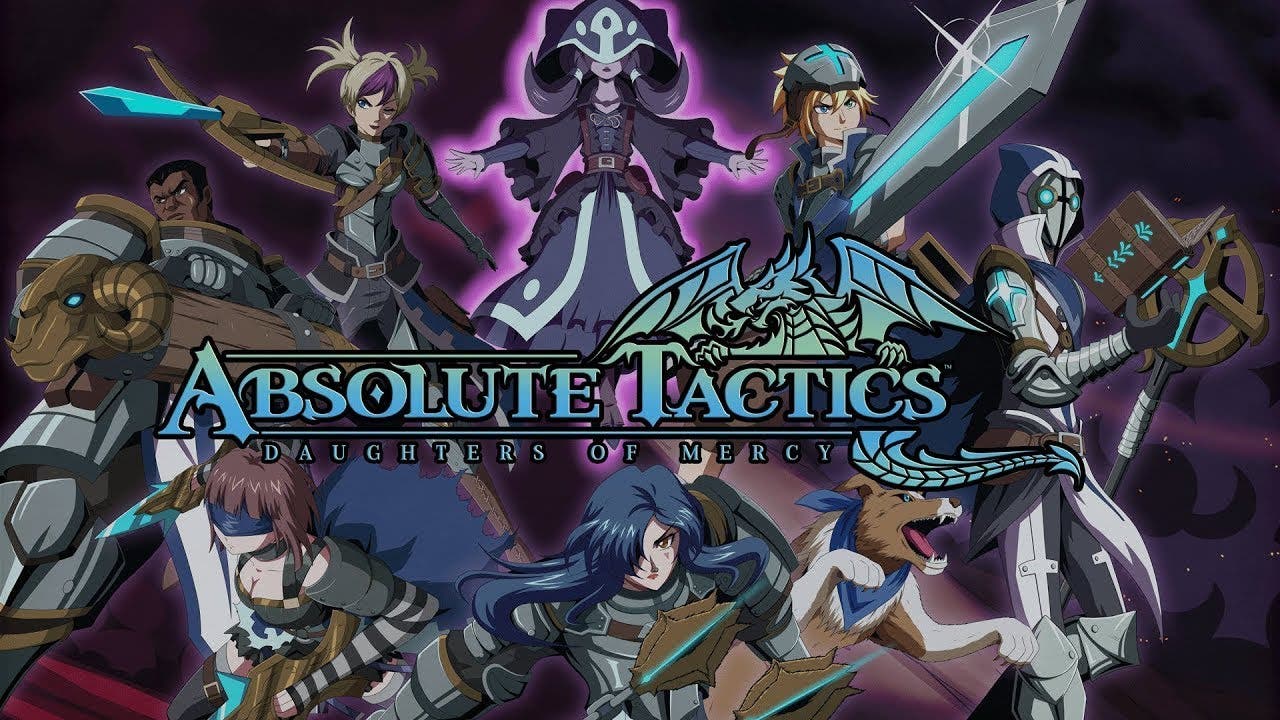 Strategy RPG of tactics in Absolute Tactics: Daughters of Mercy gets a release date and launch trailer

LOS ANGELES, CA – August 25, 2022​ – Akupara Games and developer Curious Fate are excited to announce that Absolute Tactics: Daughters of Mercy is coming to PC and Nintendo Switch on September 15th! Blaze through legions of enemies that threaten your town using strategic combat placement, powerful abilities, and, most importantly, teamwork.

Absolute Tactics: Daughers of Mercy is a vibrant, turn-based RPG adventure that puts a modern spin on classic tactics-style games. Featuring a diverse cast of characters, enormous boss monsters, and a dark world embroiled in war, Absolute Tactics plunges players right into the action as our hero Huxley and his dog Max build their team of allies to defend their home against a mysterious invading army. Control your units and make use of their unique traits to dominate your enemies with masterful strategies that take advantage of unit placement, varied attack patterns, and skills that are as unique as each character. A vast array of deadly enemies, traps, puzzles, and obstacles await to challenge you on your adventure.

Absolute Tactics: Daughters of Mercy is now available to wishlist on Steam!

About Curious Fate
Creator Jason Shields inadvertently fell into AAA video game development when sending his first indie game around to various developers and publishers, looking for help in finishing and releasing it. Gearbox Software was so impressed with the submission that they offered Jason a job. 13 years later, Jason still works at Gearbox Software, primarily as a UI, Mission, and Level Designer on the “Borderlands” series. But the indie spirit does not die so easily. Jason’s indie band The Capsules has recently released its fifth studio album. And most importantly, Jason keeps fueling his indie-heart by continuing the journey set out all those years ago – deveoping the ambitious indie Strategy RPG called Absolut Tactics. For more information, visit: CuriousFate.com

About Akupara Games
Akupara Games is an indie game studio based in Los Angeles, California. Composed of veterans of the game industry, Akupara Games focuses their energy and resources as an “indie for indies” studio by providing premier support to other indie studios through development, publishing, porting, and advising. Their mission statement ensures that each project receives a unique experience and personalized support. For more information, visit: AkuparaGames.com