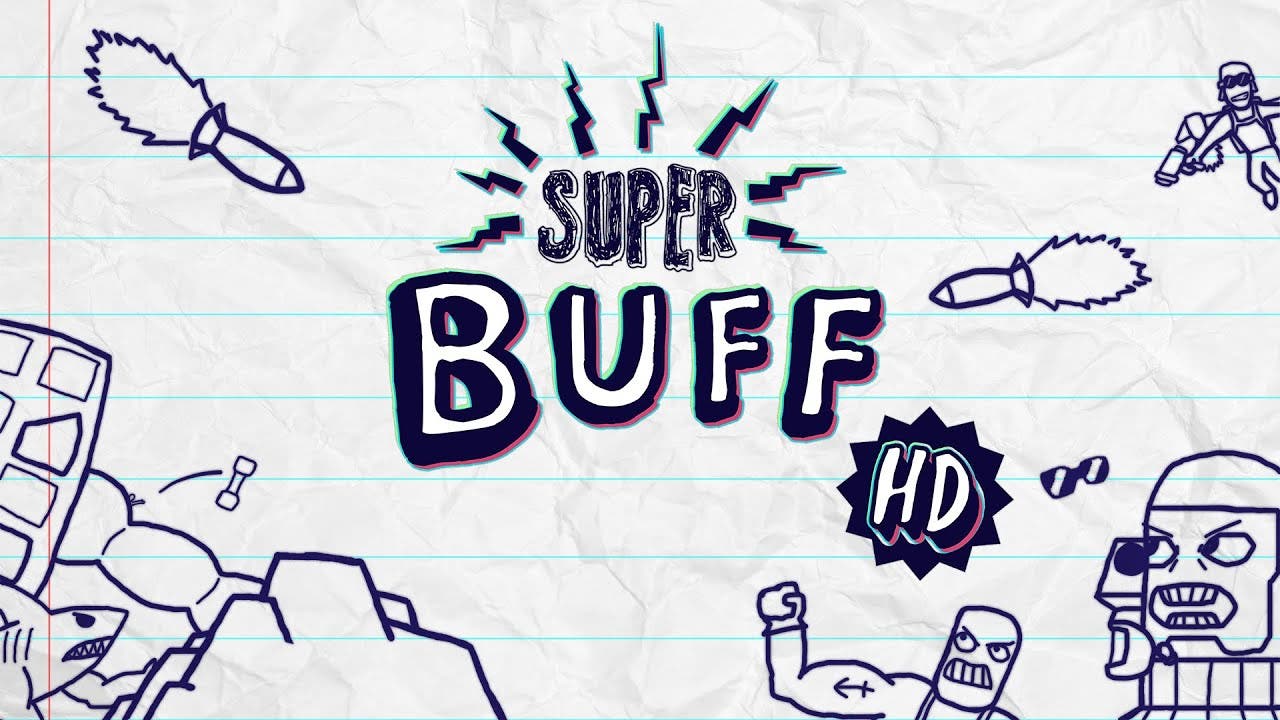 20 SEPTEMBER, 2022 – Indie publisher Digerati is pumped to share the news of a brand new signing for its 2023 roster – Super Buff HD will launch next year (exact date TBC) for PC, Nintendo Switch, PS4, PS5, Xbox One, and Xbox Series X|S. Digerati’s partnership with the game’s developer, Buffcorp, was announced with a debut trailer during the highly prestigious Realms Deep showcase over the weekend. The trailer is available to watch below.

A skate-surf-FPS designed with high-mobility and low-expectation in mind, Super Buff HD is the creation of Egypt-based developer, Buffcorp, aka Omar Samir. Lead programmer and self-proclaimed supreme leader on the project, Super Buff HD is Samir’s first ‘mostly solo’ game, having worked previously as a contract dev on what he describes as “dirty deeds done dirt cheap.”

Helping Samir on Super Buff HD are two associates he currently regards as “good friends” – Cayden, who handles all the sounds in the game and occassionally helps out with “some art and level stuff,” and Christian, who Samir describes as “a programming prodigy” and “basically the next John Carmack.”

Asked to provide a few words for this press release about why he wants to make Super Buff HD, the inspirations behind it and so on, Samir promised “I’ll come up with something after a few rounds of Halo.” But he never did.

Dash, bounce, grind, blast, shred, shoot, and soar through a fever dream world of unhinged weirdness. Defeat all the buff dudes. Get a high score. Be a winner. Home for dinner.