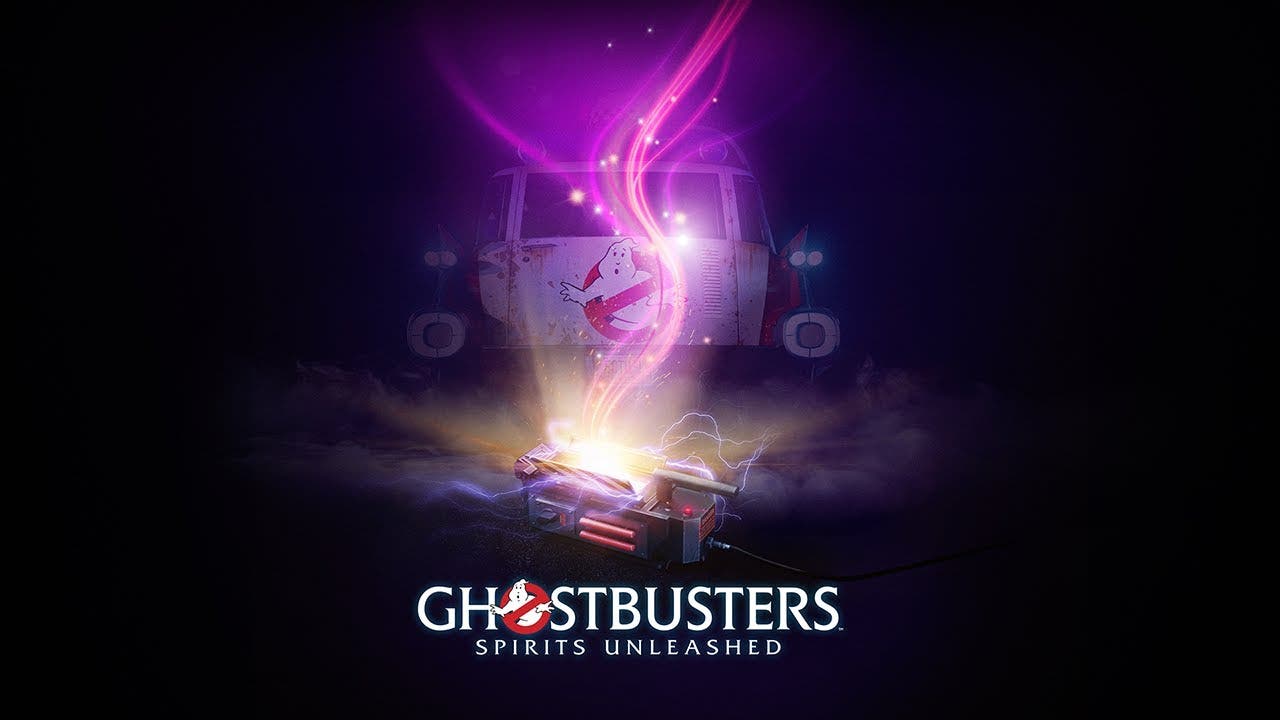 I ain’t afraid of no ghost or buster, asymmetric 4v1 multiplayer Ghostbusters: Spirits Unleashed out now

Ghostbusters: Spirits Unleashed, is a 4v1 hunt or haunt action-packed video game that launches today, from the asymmetrical multiplayer experts at IllFonic. Rated E for Everyone, this game will have full crossplay support available on PC/Epic Games Store, PlayStation®5, PlayStation®4, Xbox Series X|S, and Xbox One for $39.99.

In Ghostbusters: Spirits Unleashed, Ray and Winston open the Firehouse to you and the next generation of Ghostbusters. This asymmetrical game of hide and seek, is a 4v1 setup where players will either play as part of a team of new Ghostbusters or a singular Ghost. This title not only allows players to enjoy the game solo or with up to four friends, but will also have an online and offline single-player mode available in the form of AI assisted play. Most importantly the more you play a story will unravel (with cutscenes.) Whether hunting or haunting, the game is easy to learn and fun to master!

Ghostbusters: Spirits Unleashed has all the iconic gear and gadgets, from Proton Packs to PKE Meters and Ghost Traps, that fans would expect and new gamers to the universe will enjoy when playing as a Ghostbuster. In addition, many will recognize the Firehouse and Ray’s Occult Books that act as the game’s hub. This is where players will choose missions, customize their characters, practice firing their particle throwers, and explore all there is to learn. And yes, you will hear the original film actors reprising their roles as Ray Stantz and Winston Zeddemore, along with some new friends!

Ghostbusters: Spirits Unleashed can be purchased at: