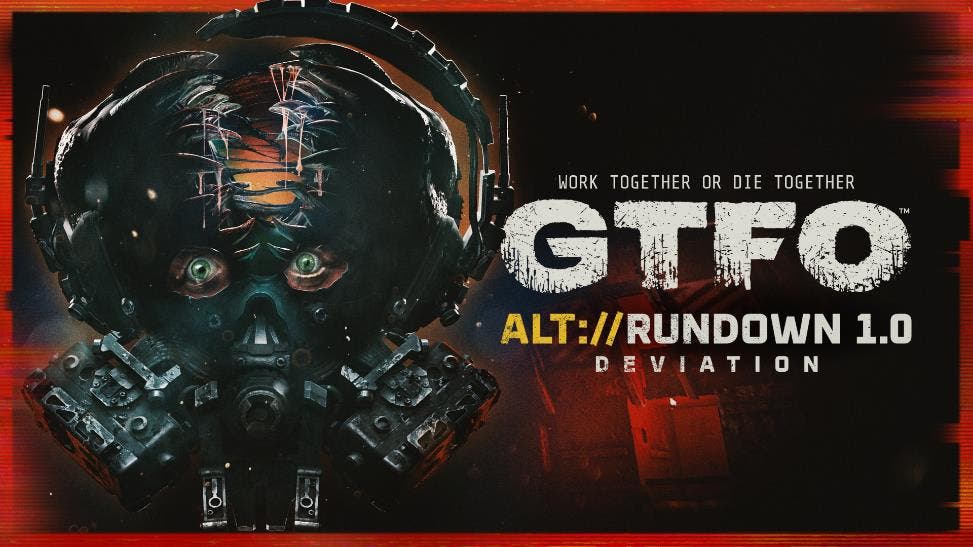 STOCKHOLM, OCT. 20 – 10 Chambers, founded by the vets behind hit games such as PAYDAY: The Heist and PAYDAY 2, announced the surprise re-release of ALT://Rundown 1.0 Deviation for GTFO, a hardcore 4-player co-op horror FPS where survival relies on communication, coordination – and bullet counting.

As of today, players can experience ALT://Rundown 1.0 Deviation and Rundown 7.0 Rise permanently – with Rundown 2.0 to 6.0 being released one-by-one leading up to the release of Rundown 8.0 that will encapsulate the complete GTFO storyline.

“Since the Early Access release of GTFO in 2019, we’ve been delivering seven big Rundown updates while constantly fine-tuning the game by adding new mechanics and features – seeing what works and what does not. We’re entering the next phase where we want to make all of the story and previous Rundowns available to existing and new players – but with a twist. What that twist is, I will let our community find out for themselves, no lore related spoilers,” says Robin Björkell, Communications Director at 10 Chambers.

Permanently unleashing all previous Rundowns will give fans the entire GTFO experience, instantly going from gripping suspense to explosive life-or-death action while uncovering the dizzying storyline from its beginning to its eventually bloody conclusion. Deploy stealth and strategic teamwork and utilize all of the various weapons and load-outs to try to safely complete all of the nightmarish missions in unsettling environments across all levels while facing off against terrifying enemies. 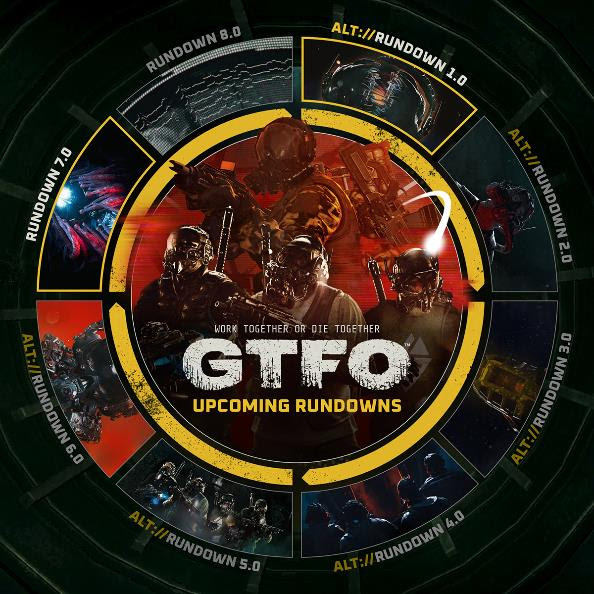 “As the Rundown system is in the next phase, where we will not wipe previous content with new, GTFO will grow to this massive co-op FPS in terms of content. If you go back and look at the earlier Rundown and add Rundown 8.0, you can start imagining how big GTFO will grow,” says Robin Björkell.

Since the initial launch of GTFO in 2019, the community has grown steadily – boasting one of the most active Discords in the world – with many not having played all of the previous Rundowns. Today, that all changes with the release of ALT://Rundown 1.0 Deviation.

The update is free for everyone that owns GTFO.