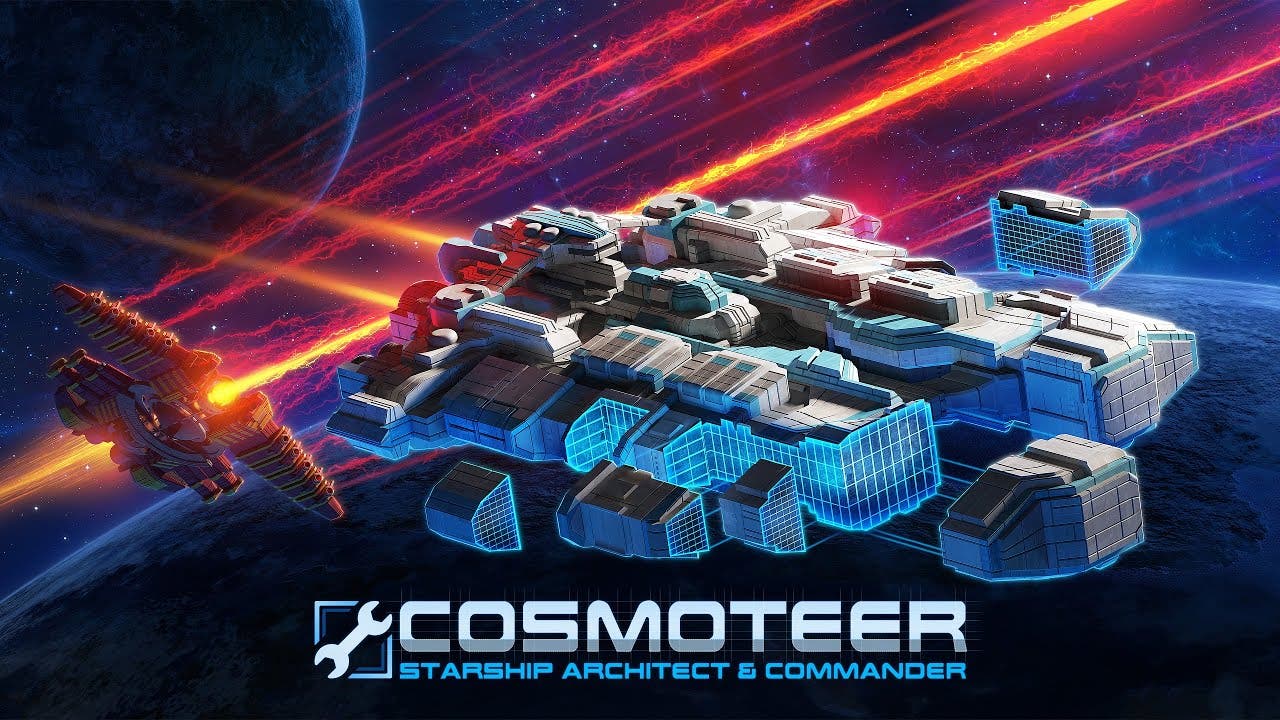 October 24th, 2022 – Cosmoteer asks the fundamental question: if you could design and create your perfect starship, how would you design it? Out today in early access, design insanely detailed starships, explore multiple star systems, and battle enemy ships online and offline.

Cosmoteer’s ship creation tools offer limitless possibilities, from how many crew’s quarters to add to how many engines and lasers to have. Every decision impacts its effectiveness in combat and how well it moves throughout each star system. Aspiring starship designers can take their ships to explore dozens of star systems, each with their own bounty missions to complete and enemy ships to turn to space rubble.

There’s more beyond the horizon throughout multiple game modes. Players can test their ship designing and combat skills in one of several PvP modes with friends. The campaign mode invites players to become the greatest “Cosmoteer” in the galaxy both solo or online with friends. For those not ready to battle other ships (or just want a more relaxing experience), try out the creative mode that’s solely focused on creating cool ships with unlimited resources. 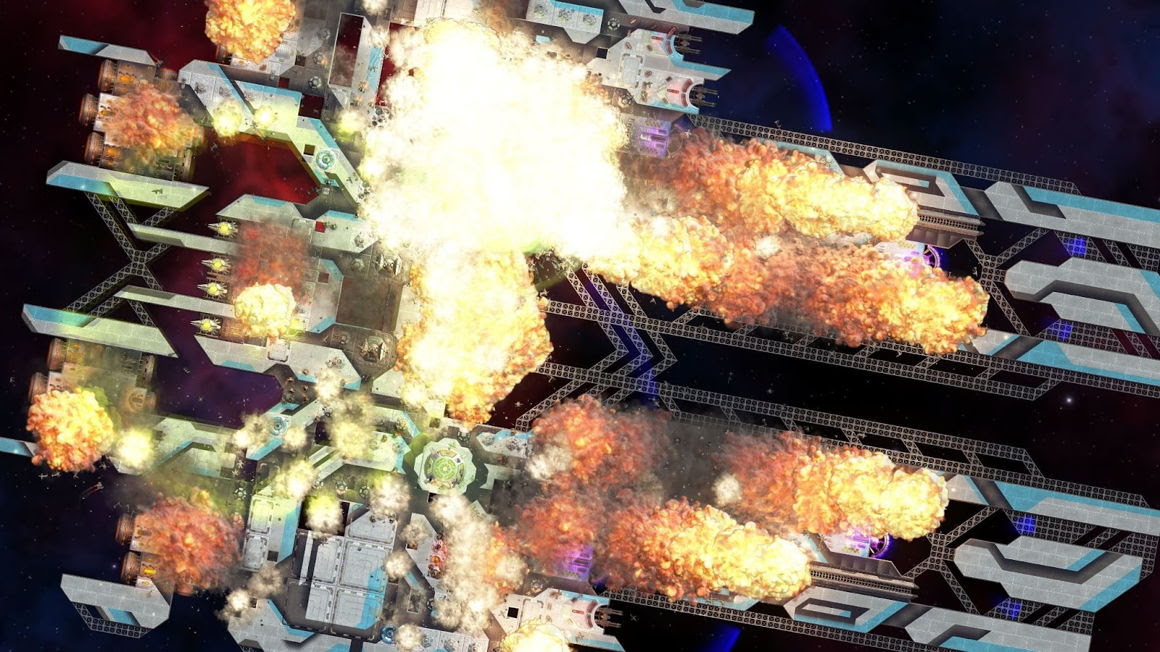