First-person puzzler The Entropy Centre is out today for PC, PlayStation, and Xbox

London, UK – Nov. 3, 2022 — Following its outstanding reception at Steam NextFest, today Playstack and Stubby Games invite players worldwide to think in reverse and outsmart the impossible in The Entropy Centre as it arrives on PC, PlayStation 5, PlayStation 4, Xbox Series X|S and Xbox One.

Featuring deviously demanding puzzles and razor-sharp wit, The Entropy Centre has struck a chord with first-person puzzle fans, having amassed more than 100,000 Wishlists in the past six months alone. The entire project has been developed by a sole developer, Daniel Stubbington, who has been painstakingly crafting the project over two years.

Earth has suffered an extinction-level event and you appear to be the only survivor, stranded on a colossal space station in near-orbit of the planet set ablaze. With the aid of ASTRA—a talking gun capable of moving objects back in time— players must overcome ingeniously complex puzzle rooms in order to progress to the core of The Entropy Centre facility.

The truth behind The Entropy Centre’s imminent collapse, and Earth’s demise, can be found at the heart of this sprawling facility. But will players accept what awaits? 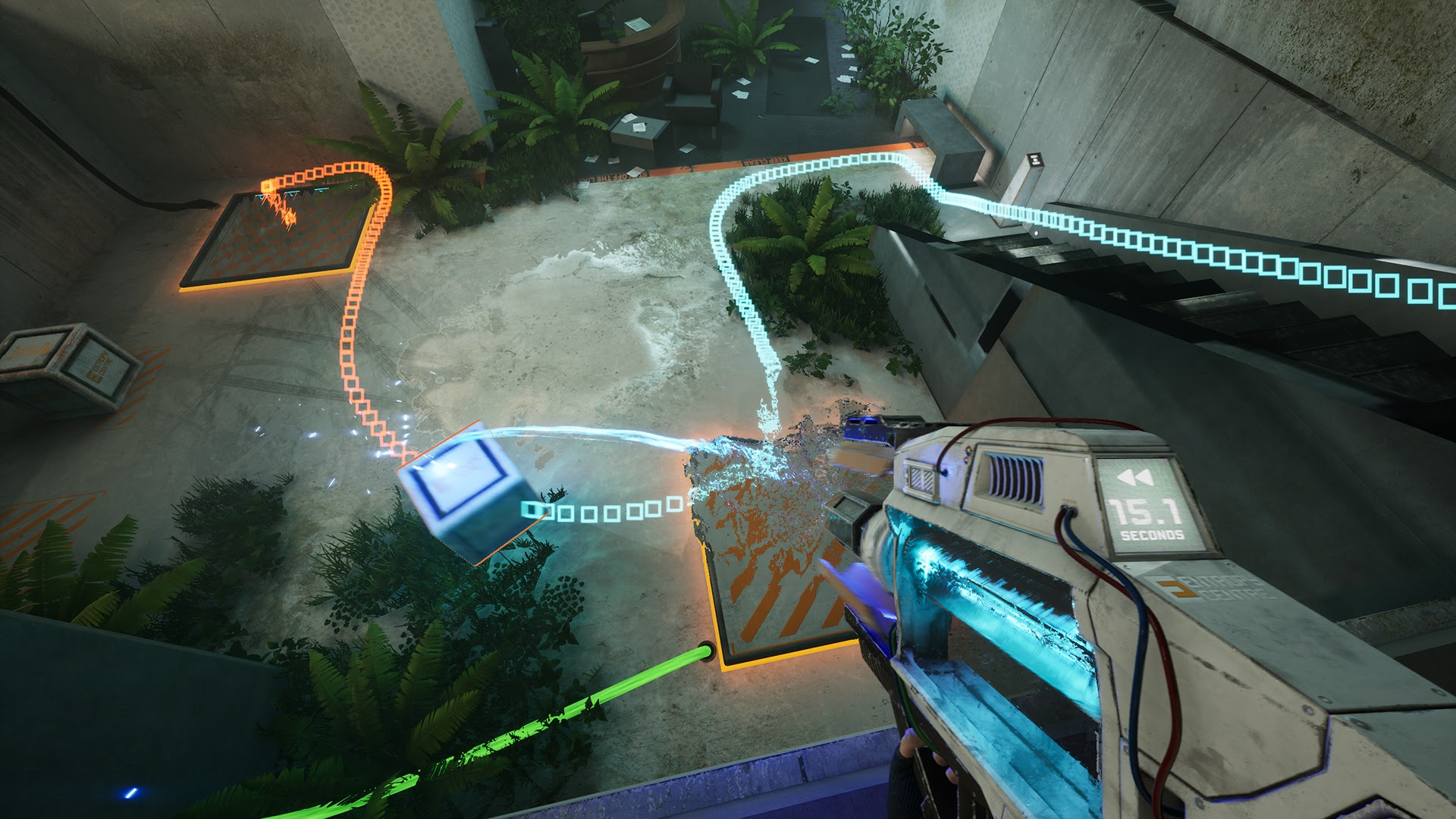 “We were blown away by the sheer number of people who played and loved The Entropy Centre’s demo at NextFest, and as an expression of gratitude to our amazing community, we have decided to keep the demo live on Steam indefinitely,” said Playstack chief executive Harvey Elliott.

He added: “We’ve always been huge believers in The Entropy Centre, and to see it receive overwhelming praise for its brilliant puzzles and razor-sharp humour is a wonderful validation. With today’s worldwide launch, we are delighted that players can finally experience the game for themselves.” 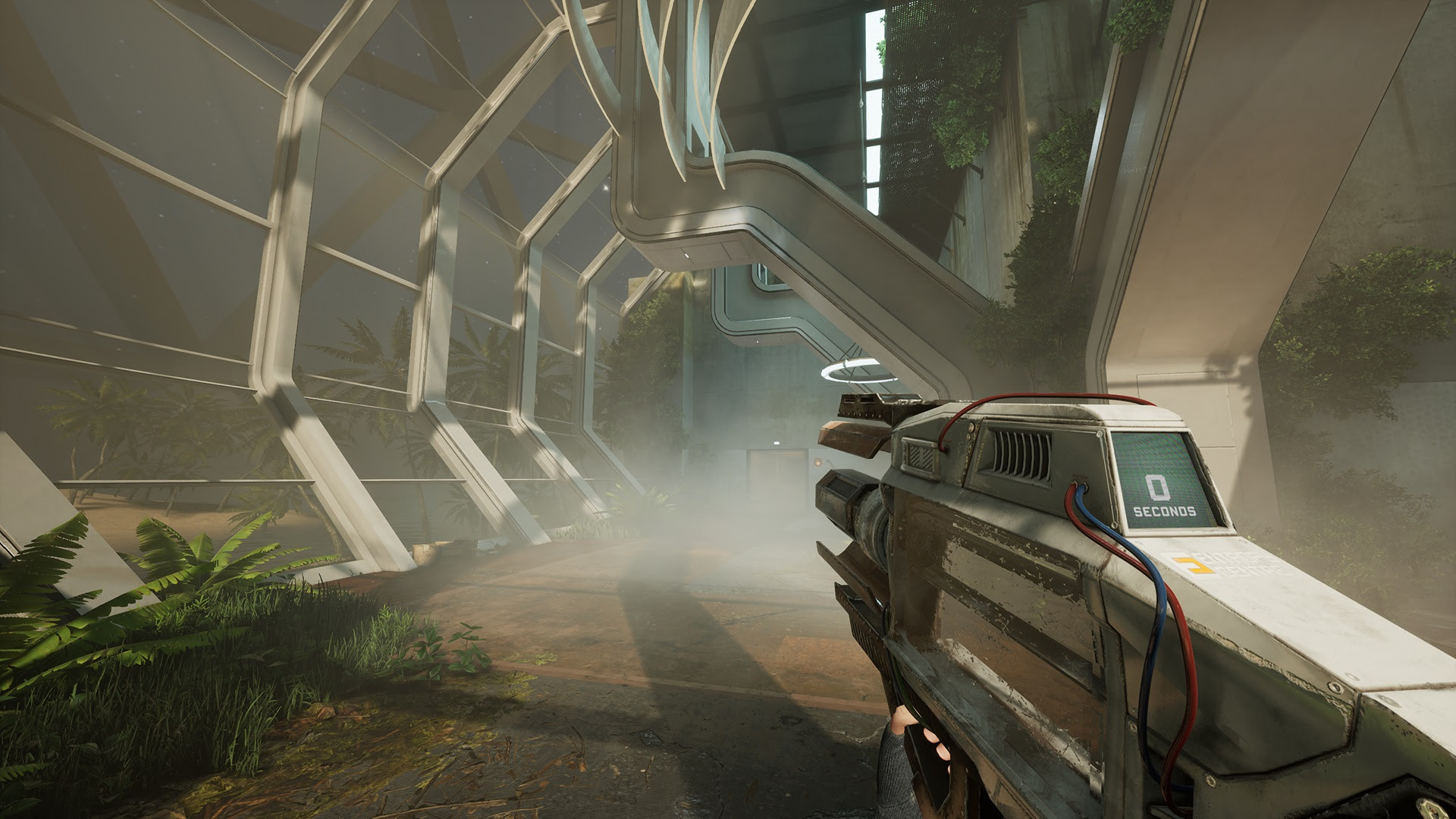