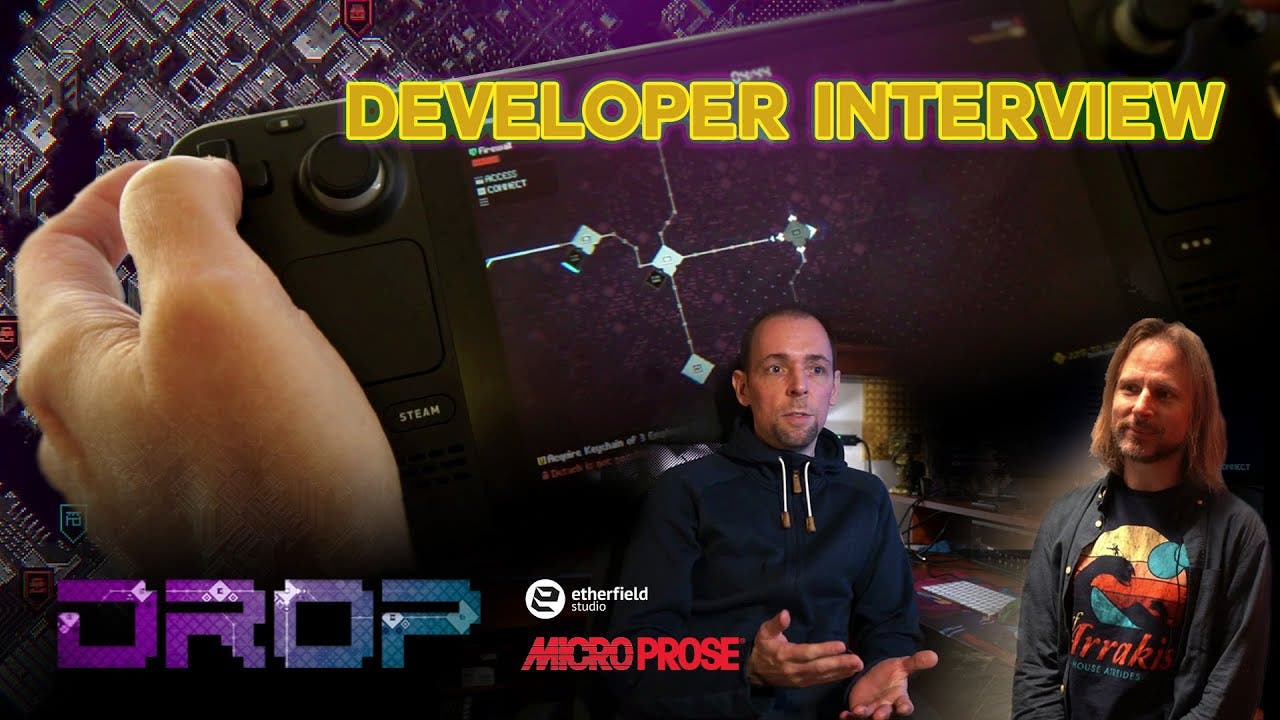 MicroProse shares new details about DROP, its new rogue-like hacking simulator. In a new video, the developers explain the game and the inspirations behind it.

DROP is a rogue-like hacking simulator set in a fragmented future.

You are a freelancer, trying to gain fame in DROP, an anonymous system for hackers. You break into digital enclaves and leave without a trace, but you find yourself in a conflict between various agencies that could change the world.

Here is a developer interview explaining what exactly is DROP!

Enter a disconnected cyberpunk world – the unique visuals, exclusive soundtrack, and electronic soundscapes evoke the feel and the thrill of hacking in a potential future. Play an unfolding story campaign through unique missions. 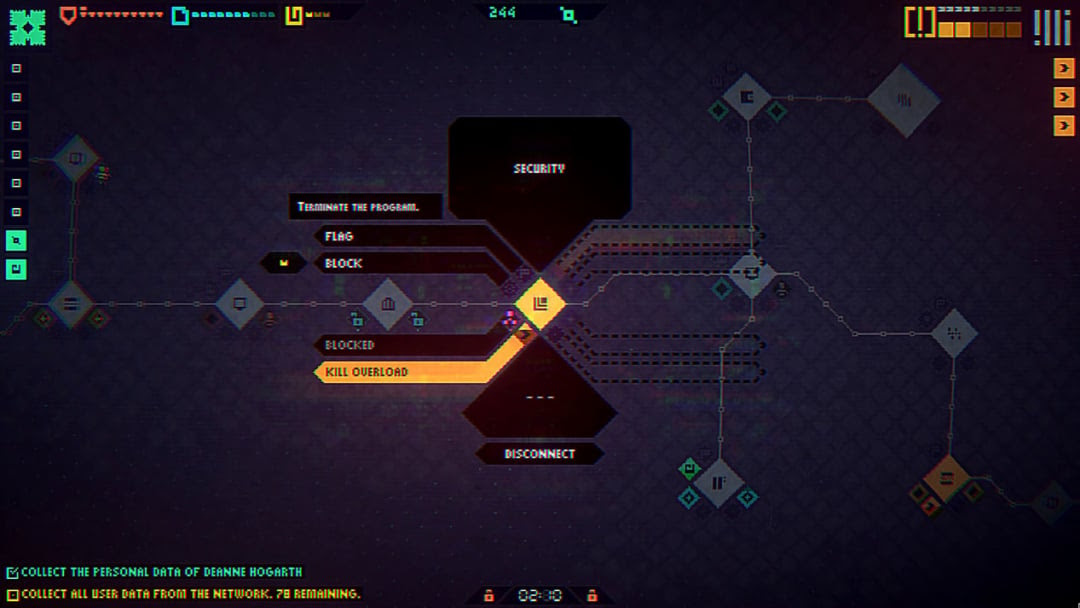 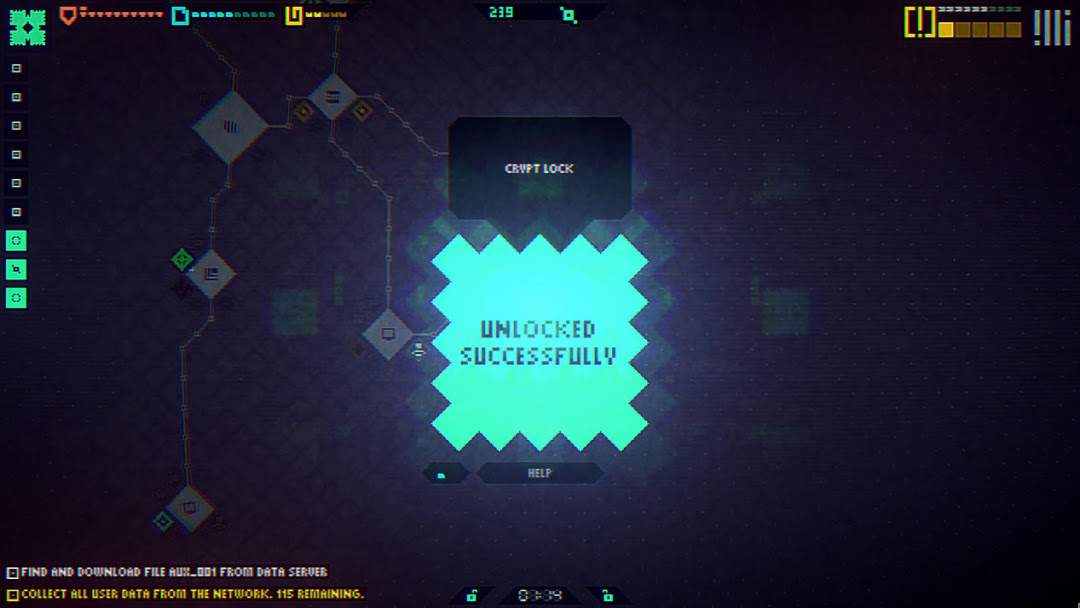 Etherfield Games is a five-person independent game development studio located in Budapest, Hungary, established in 2019. Some of us are game industry veterans, working on titles like King Arthur, The Incredible Adventures of Van Helsing, or Nadirim. Since childhood, we have played on our favorite platform, whether it was a console or a PC. We want to show our enthusiasm by creating high-quality, unique games with an immersive visual and musical atmosphere.