STOCKHOLM — November 8, 2022 — Paradox Interactive and Colossal Order today announced the start of the Cities: Skylines ‘World Tour’, a series of updates and releases representing different regions around the globe. Releases will begin on November 15 with the Content Creator Packs Heart of Korea and Skyscrapers, two Radio Stations, and a free update. The next leg of the tour will be on December 13 when Financial Districts — a new “mini-expansion” from Colossal Order — will be released together with a new map pack and a third radio station.

Cities: Skylines ‘World Tour,’ will continue in 2023 with Africa in Miniature, a Content Creator Pack created in collaboration with independent Nigerian developers, and, of course, its own radio station.

Players can look forward to each unique Cities: Skylines release for a virtual trip around the world: 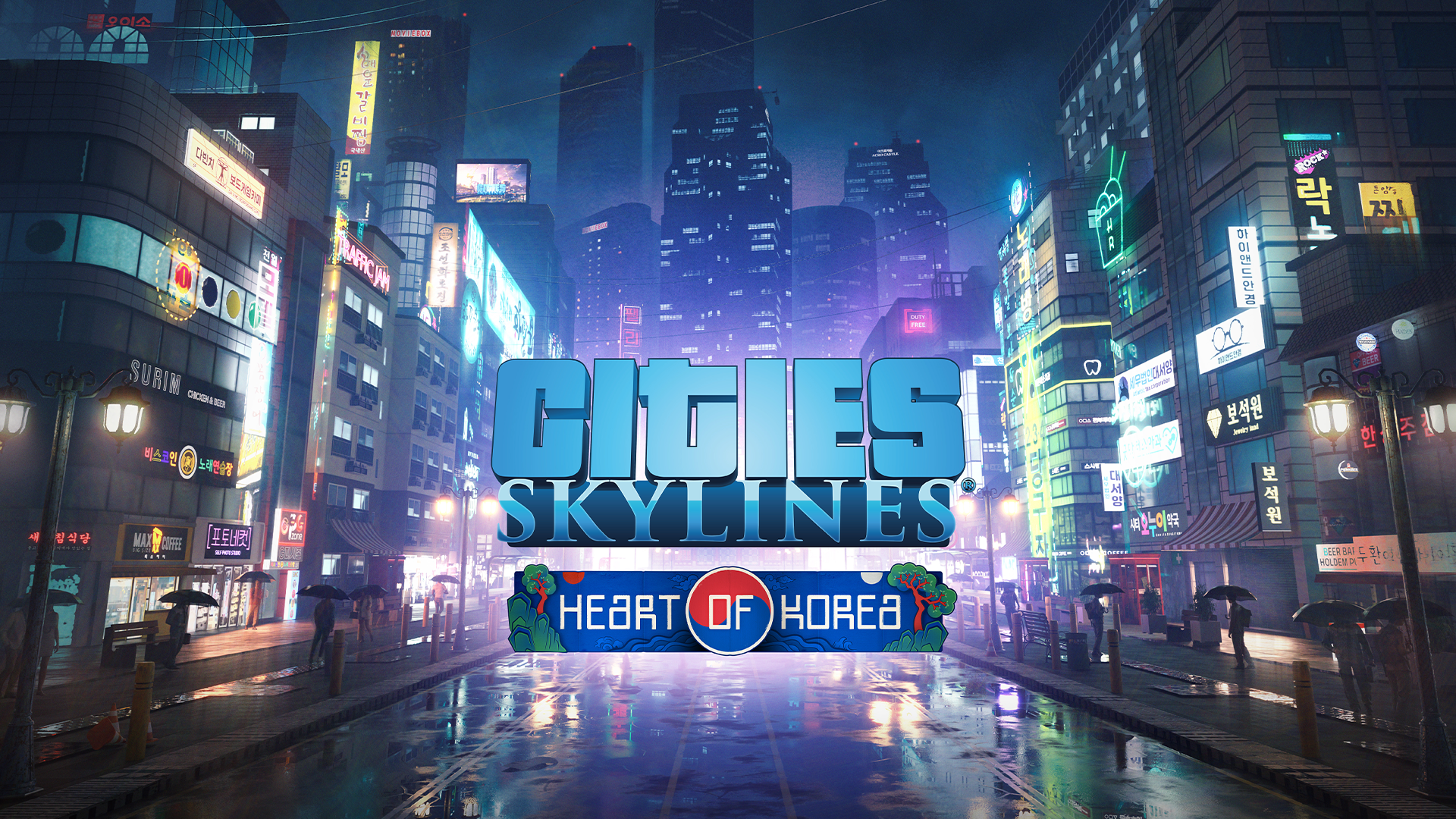 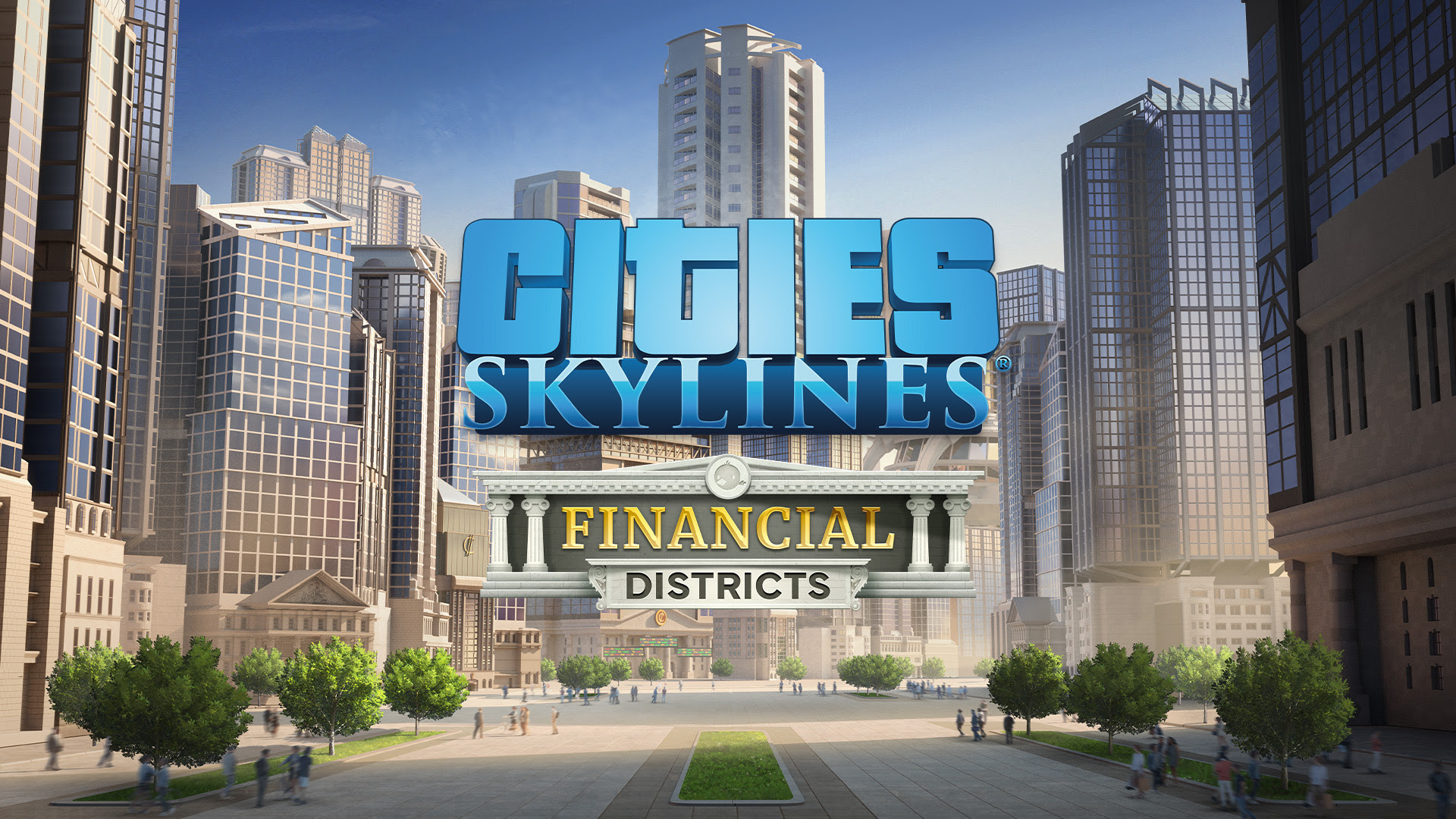 Financial Districts: Colossal Order’s next mini-expansion boosts the economy of your city with a financial district, and introduces the “investment” feature and more than 100 assets to the game, allowing you to use your funds to invest in the best industries for your population. Financial Districts releases on December 13, together with the Content Creator Pack Map Pack 2 that adds 10 new maps to explore different biomes (such as temperate, tropical, desert and more).

Africa In Miniature: Created in collaboration with independent Nigerian content creators Emmanuel Bassey and Setonji “Prince Set” Hotonu. This Content Creator Pack allows you to tour Africa’s exceptionally varied architecture and vibrant colors. Influenced by Cameroon’s diverse geography (and borrowing the name of the actual “Africa in Miniature” as it’s known all over the world), Africa in Miniature introduces more than 40 buildings inspired by existing urban masterpieces and the region’s unique architectural concepts.

As a sneak peek of what’s to come, players can purchase the African Vibes Radio Station on December 13, with 16 tracks that will inspire every city planner!

Africa in Miniature is planned to release in 2023 with a new Radio Station called JADIA (Just Another Day in Africa). This is a collection of 16 tracks from Cameroonian musician Wan Shey who pays homage to his country’s musical traditions.