Gaijin Entertainment announced that its award-winning MMO WWII online game, War Thunder is included in the anticipated Alienware Steam Machine Bundle at launch. As part of the Alienware Steam Machine Bundle, War Thunder players will also receive free downloadable content, which includes two premium vehicles. War Thunder, currently available for PC, PS4 and VR, has more than 10 million players worldwide and since it’s August 2013 Beta release has consistently been ranked as one of the most popular games on Steam. 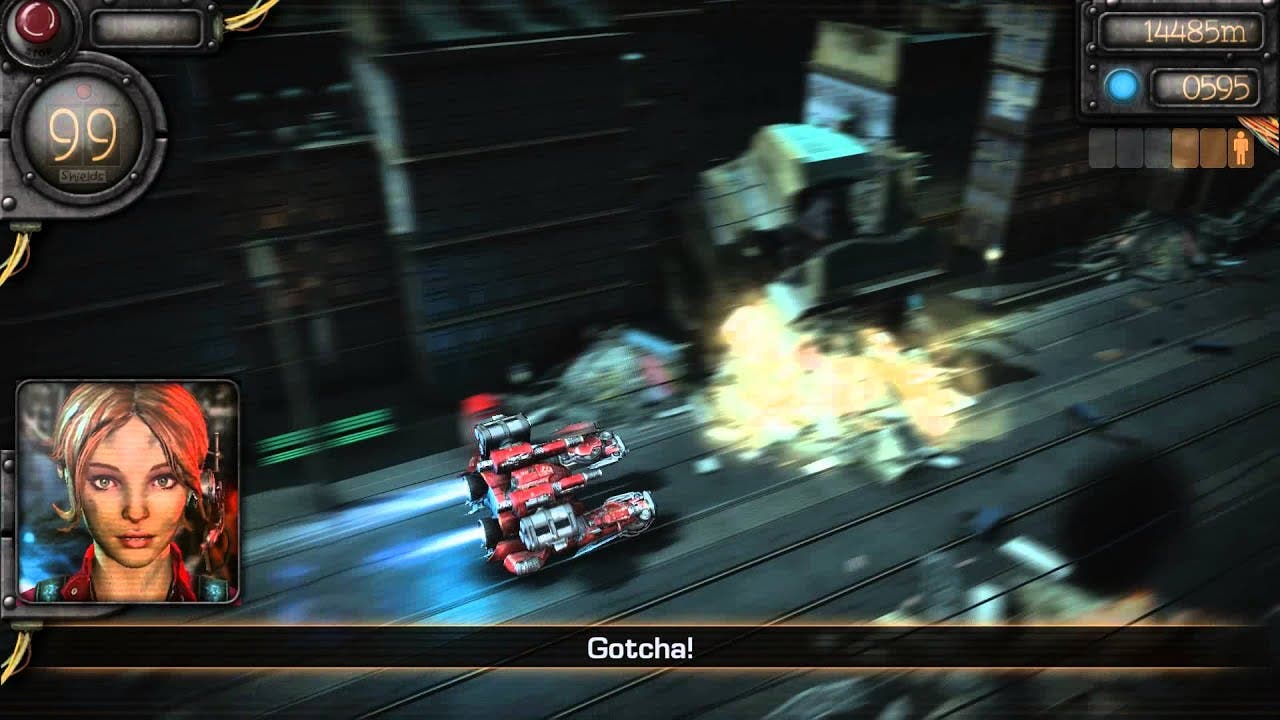