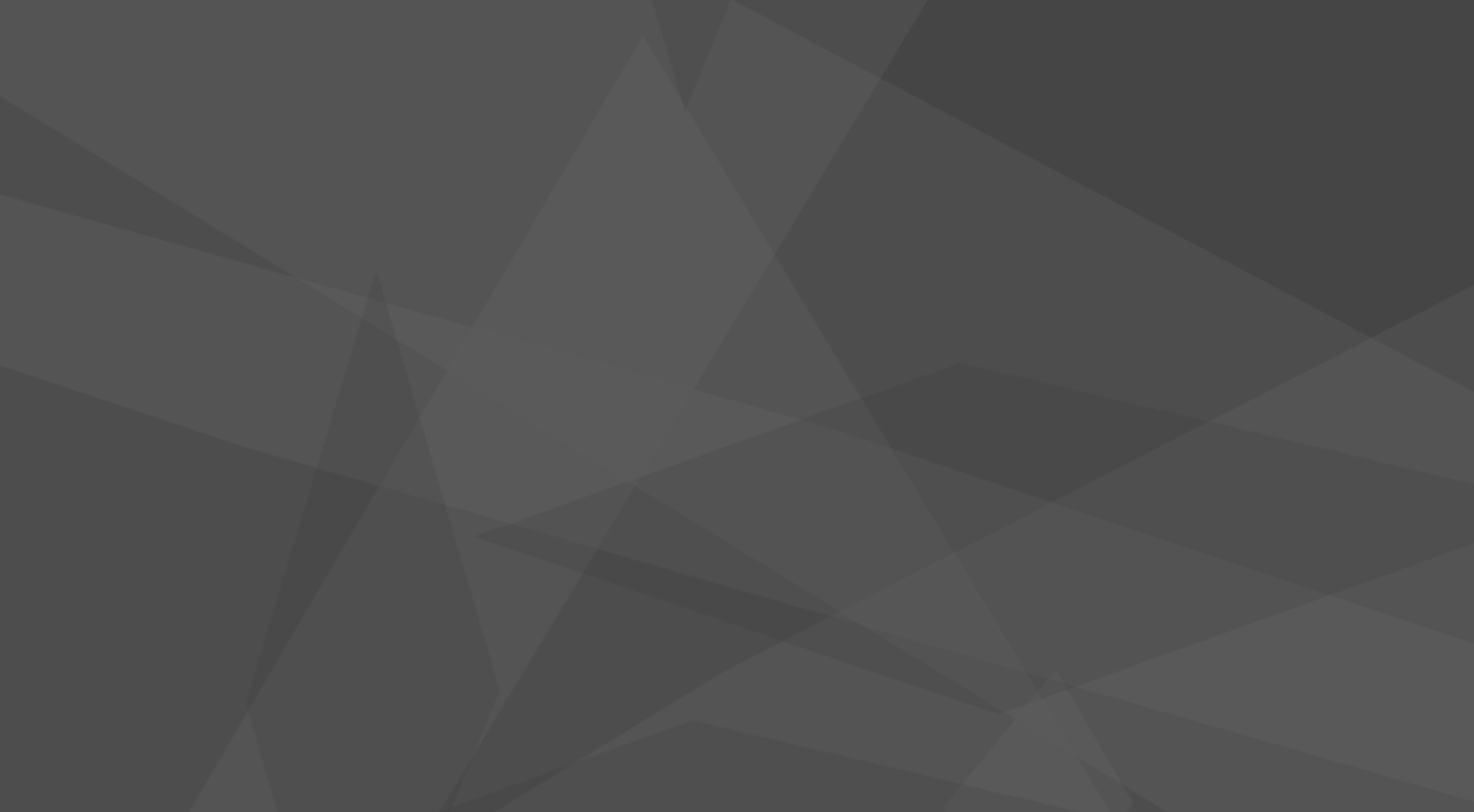 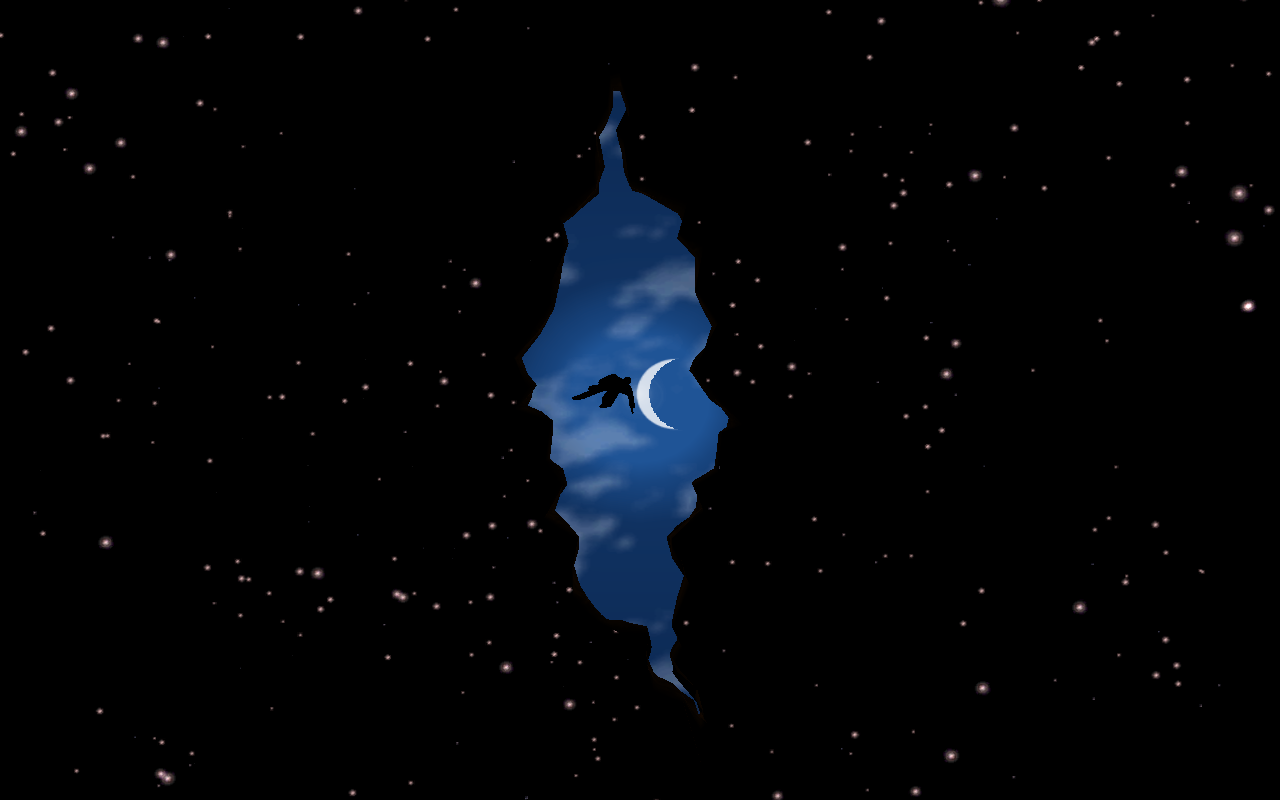 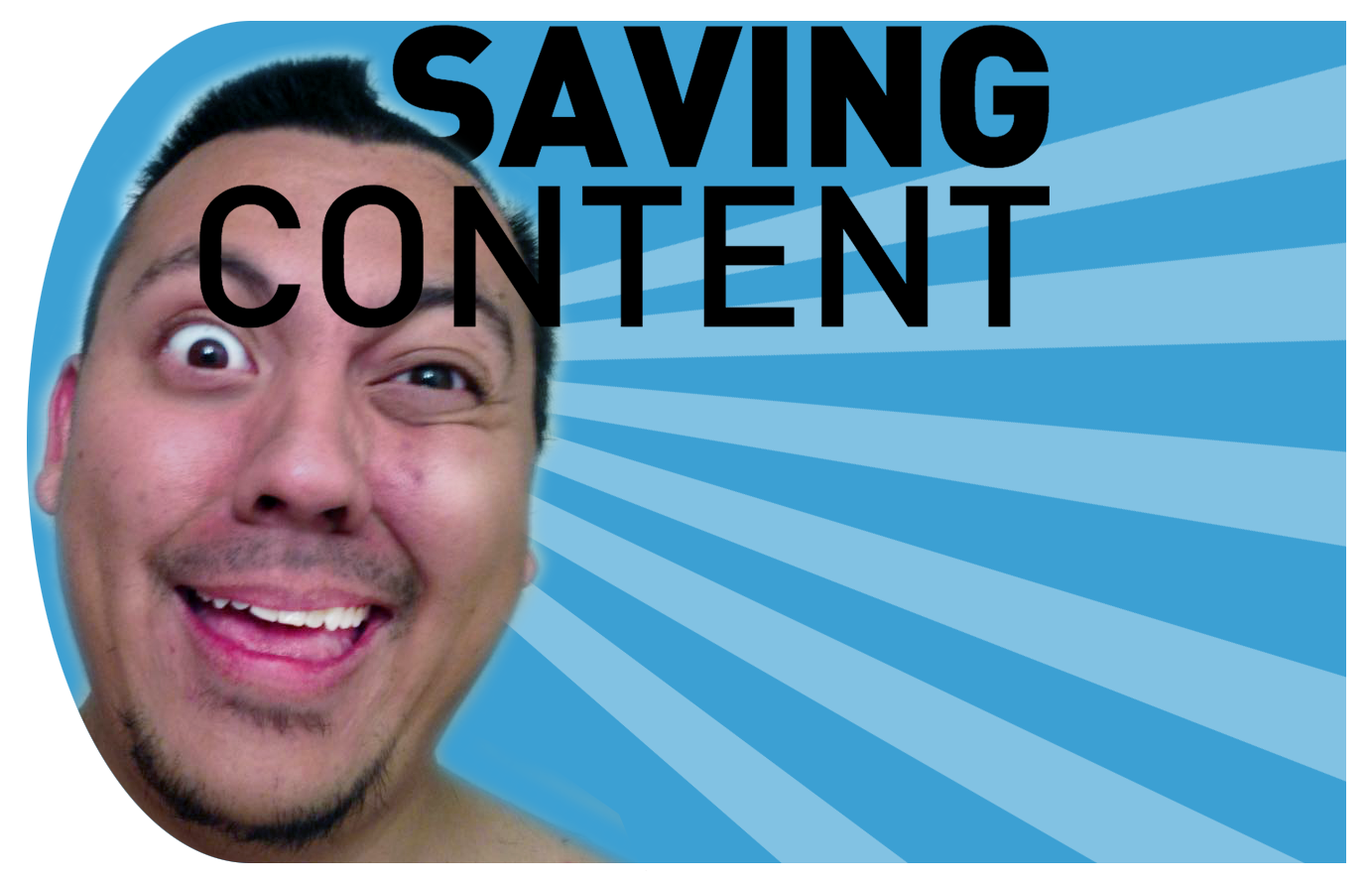 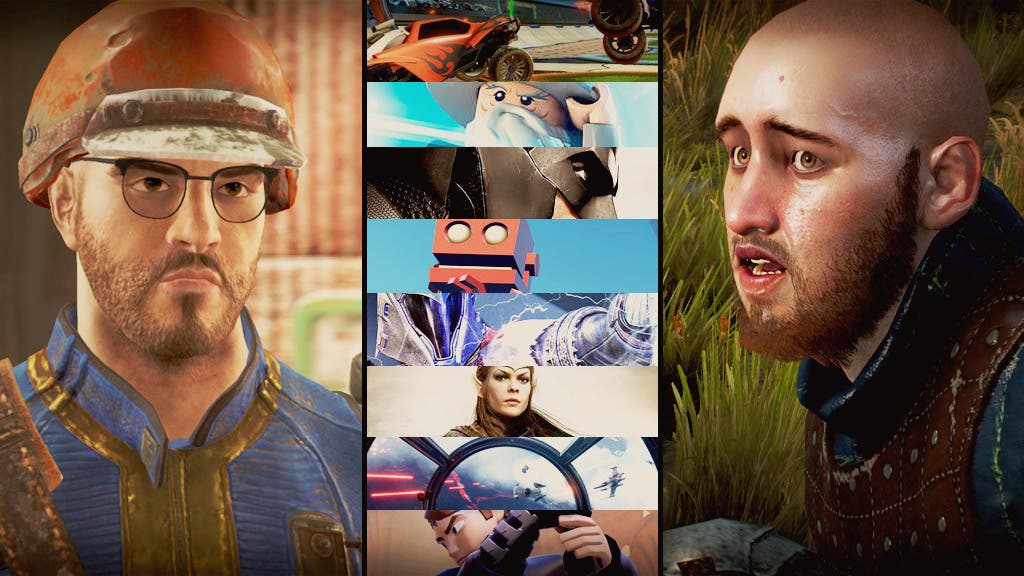 Being a UX designer for mobile games makes Rex passionate about UI and UX in every game. From that, Rex is enthusiastic and emotionally invested about all the games that he plays. Here are the Top 10 games that Rex found to be the best 2015. [Oh, and beware of a spoiler or two ahead.] 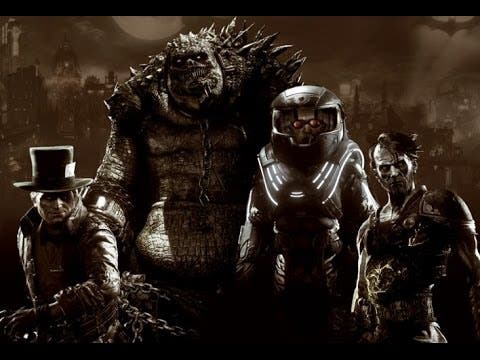 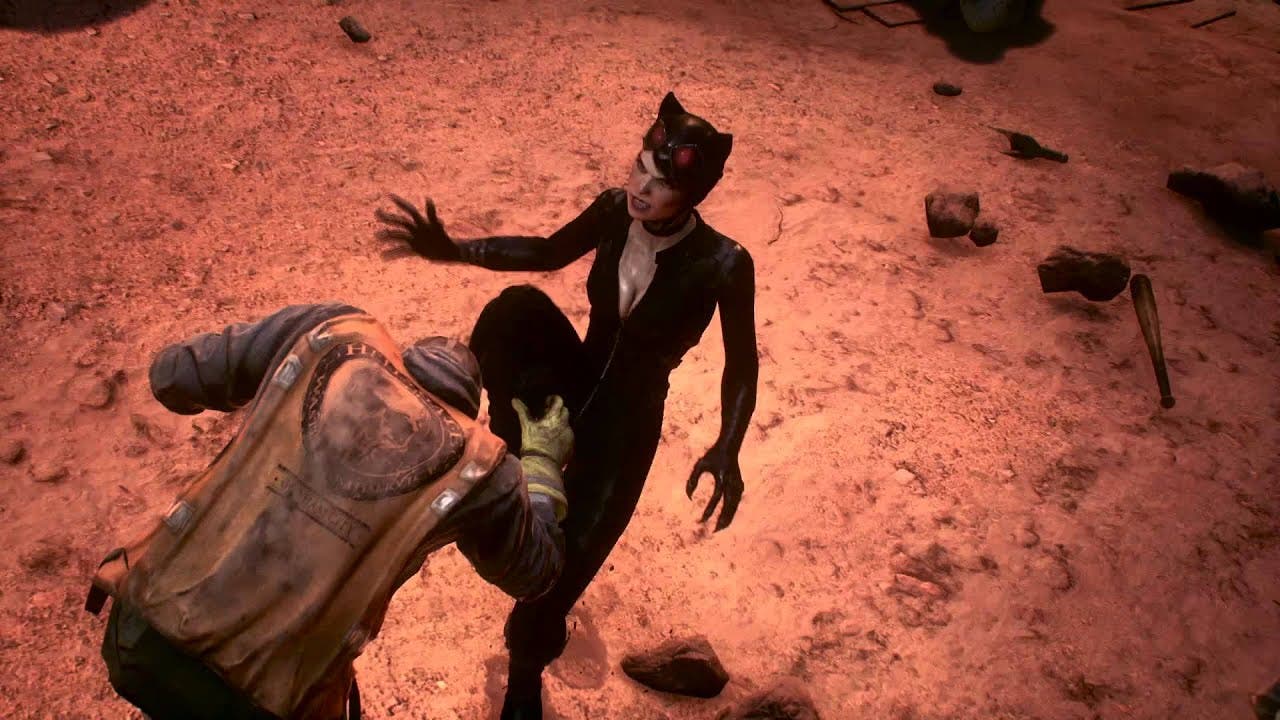 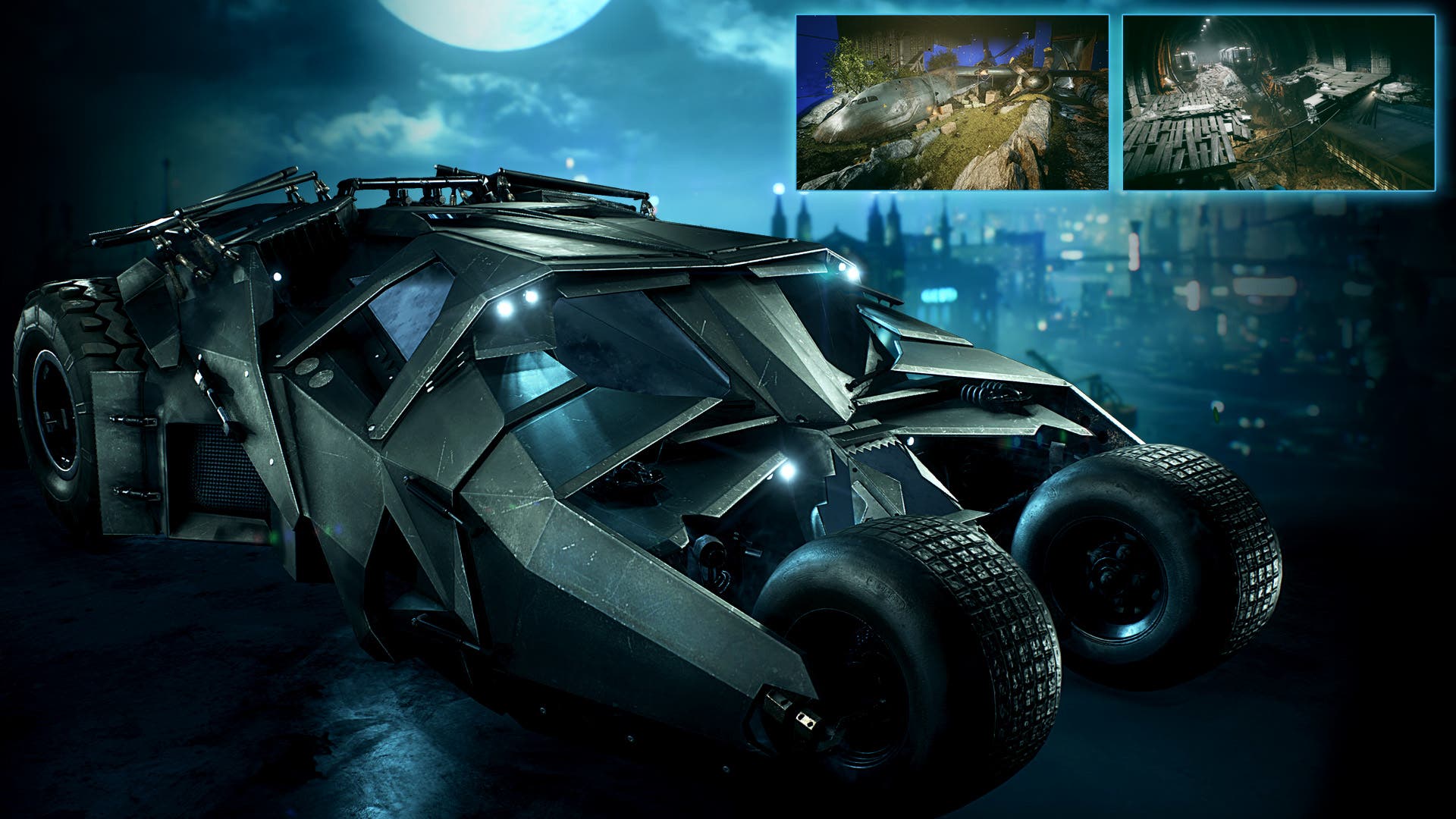 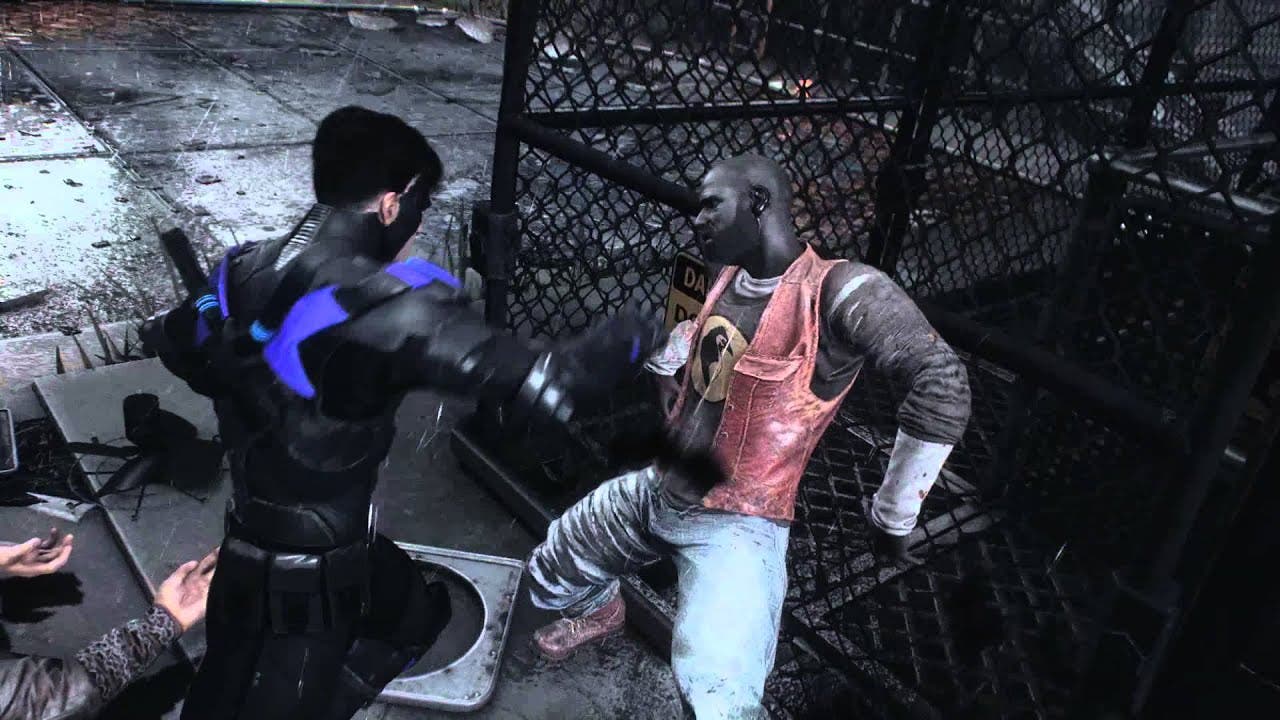 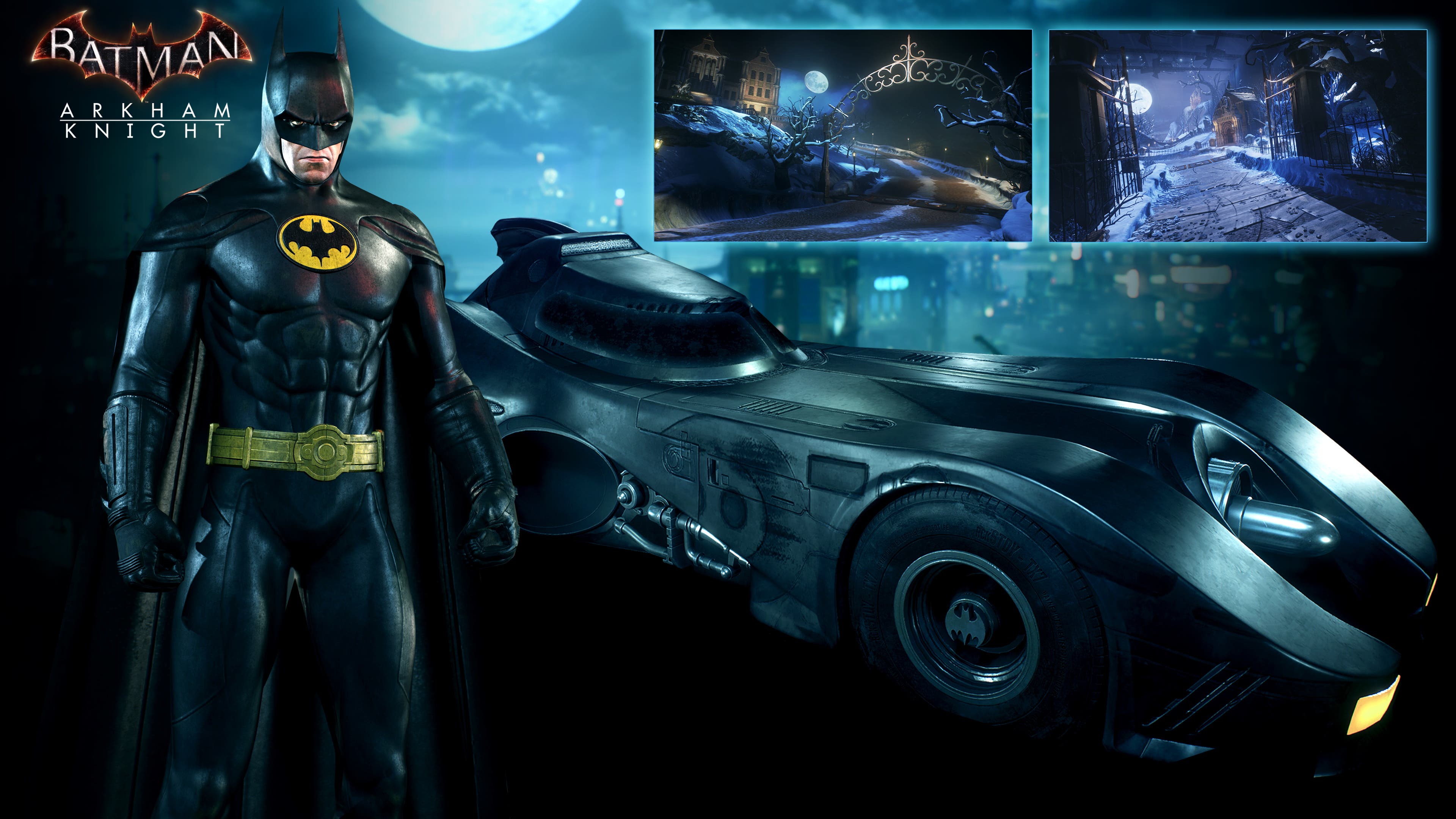 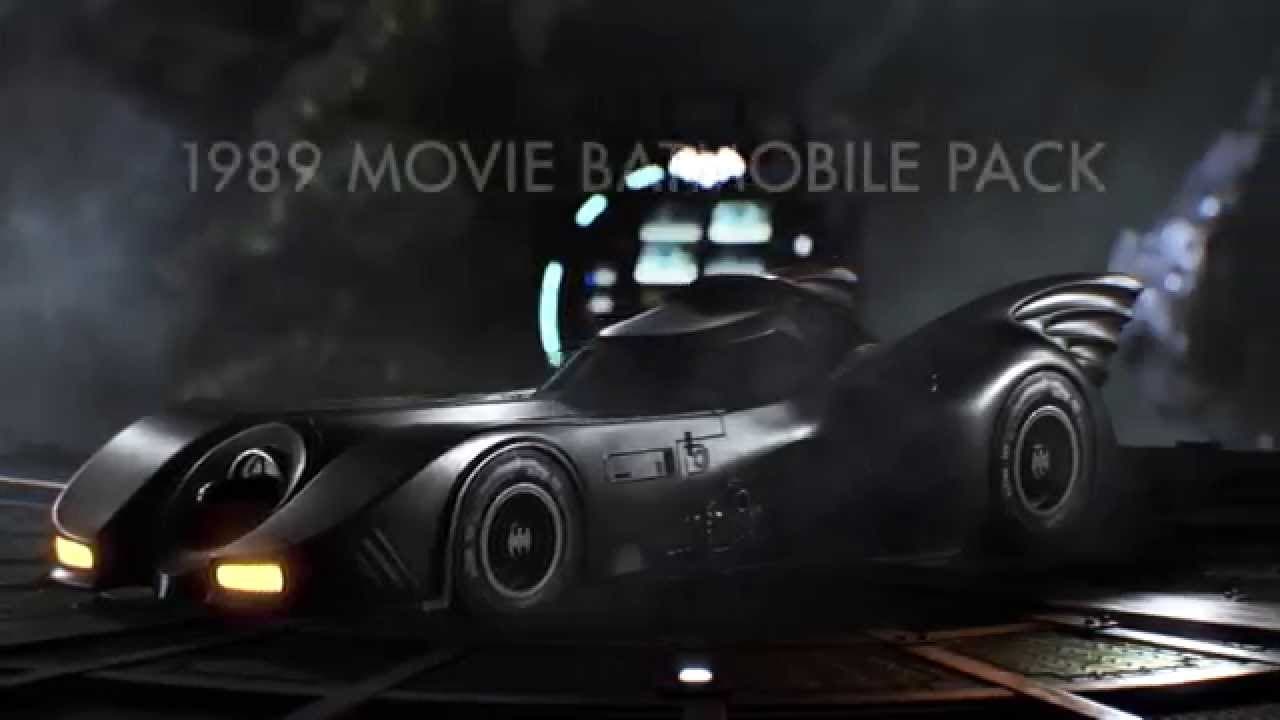 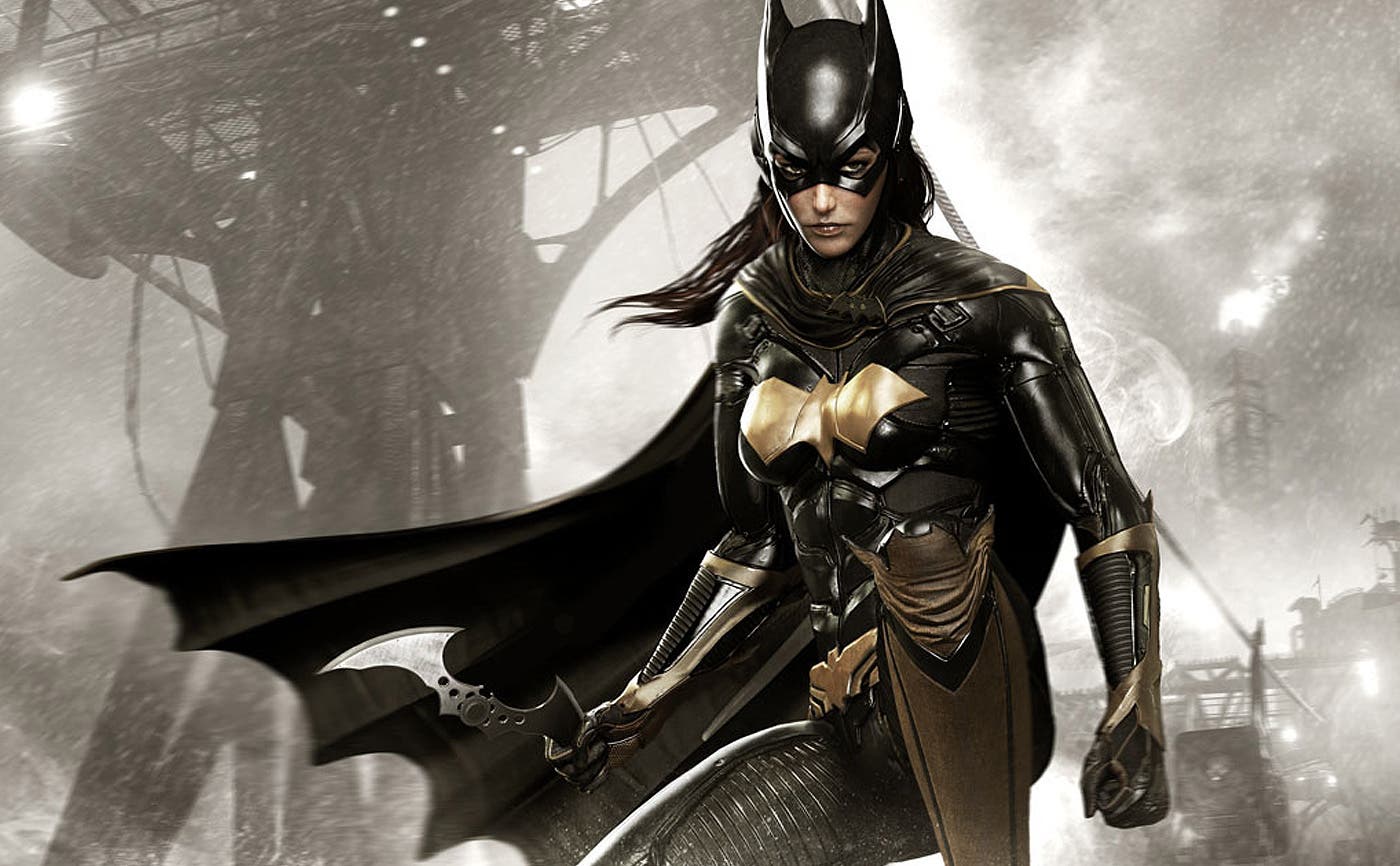 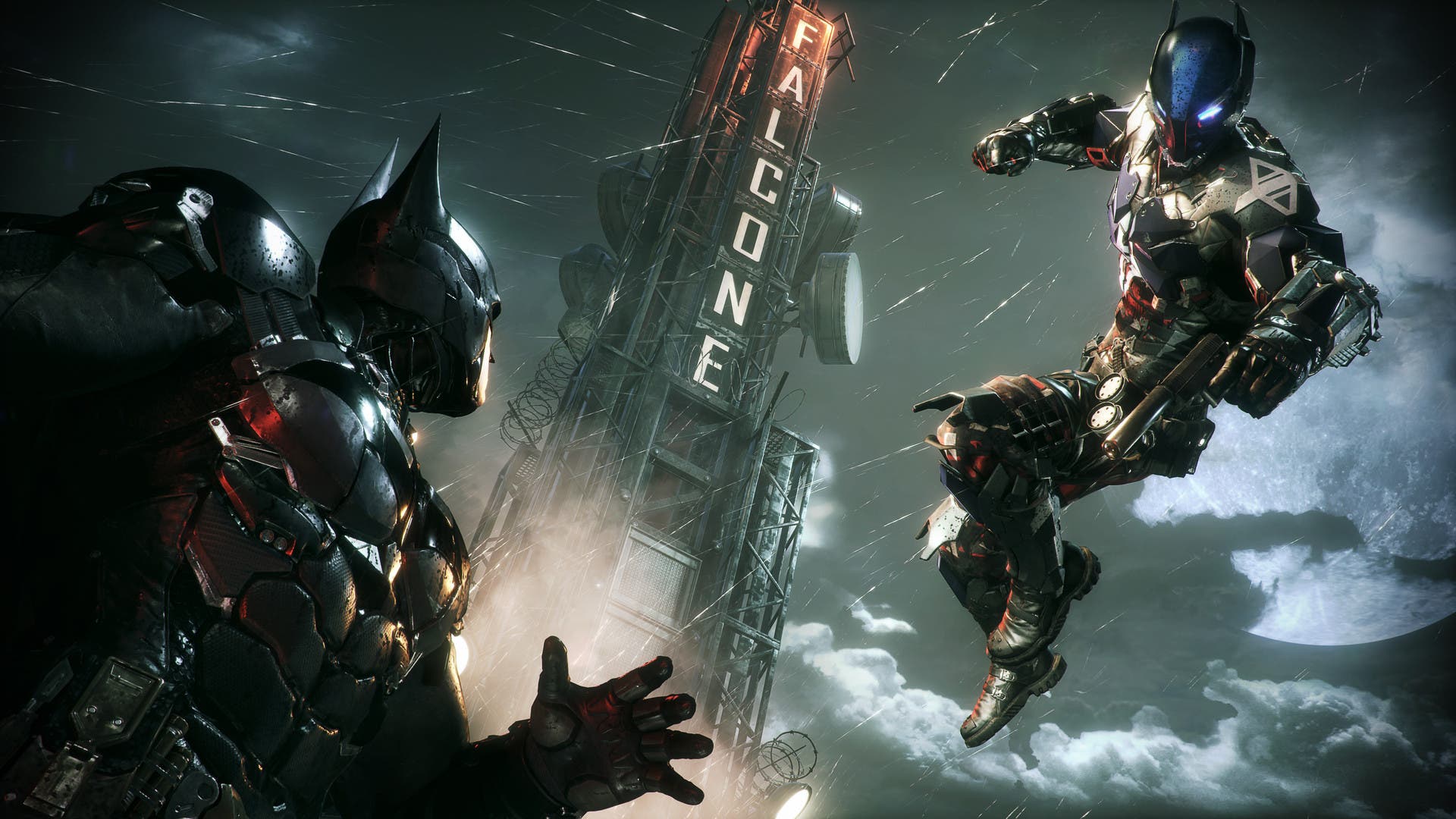 “I am vengeance. I am the night. I am tired of the Batmobile.” – These are words not spoken by the Dark Knight, but by me. The Batmobile isn’t the most egregious thing to ever grace a videogame, but Batman: Arkham Knight leans heavily on the usage of it. Though not everything to do with the Batmobile is bad, just the sequences that require the tank mode. Beyond that, gliding or driving through the entirety of Gotham City is an exhilarating and exciting take on this making you really feel like Batman.