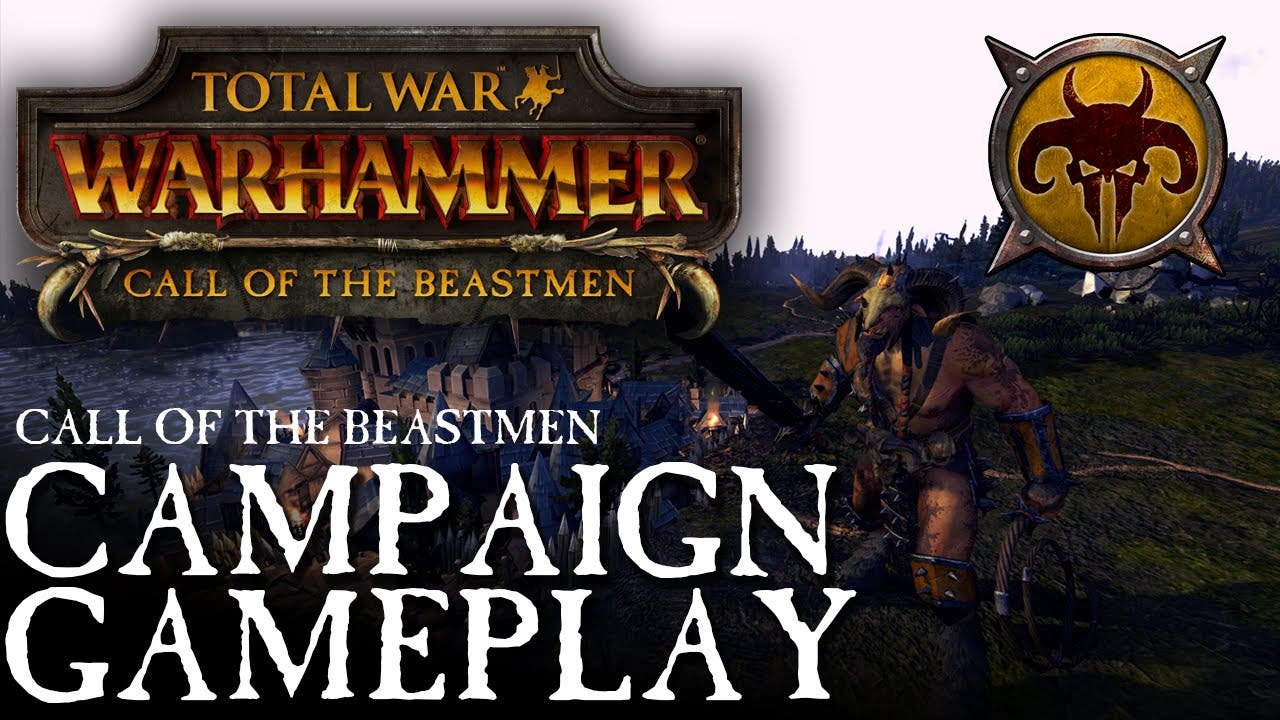 Creative Assembly released Call of the Beastmen DLC Campaign Pack today for Total War: WARHAMMER. The first Campaign Pack introduces the Beastmen as a playable race in the Grand Campaign, custom and multiplayer battles, and in their very own Story Campaign, ‘An Eye for an Eye’. Masters of guerilla warfare, the Beastmen strike hard and fast, ambushing unsuspecting armies and blasting them with chaotic magic from The Lore of The Wild before vanishing into the gloom of the forest.